Sometimes it is easy to jump to a wrong conclusion after a surface look or shallow consideration of something. This sometimes doesn't matter, but when it comes to Scripture and the identity of Christ it matters more than anything else. 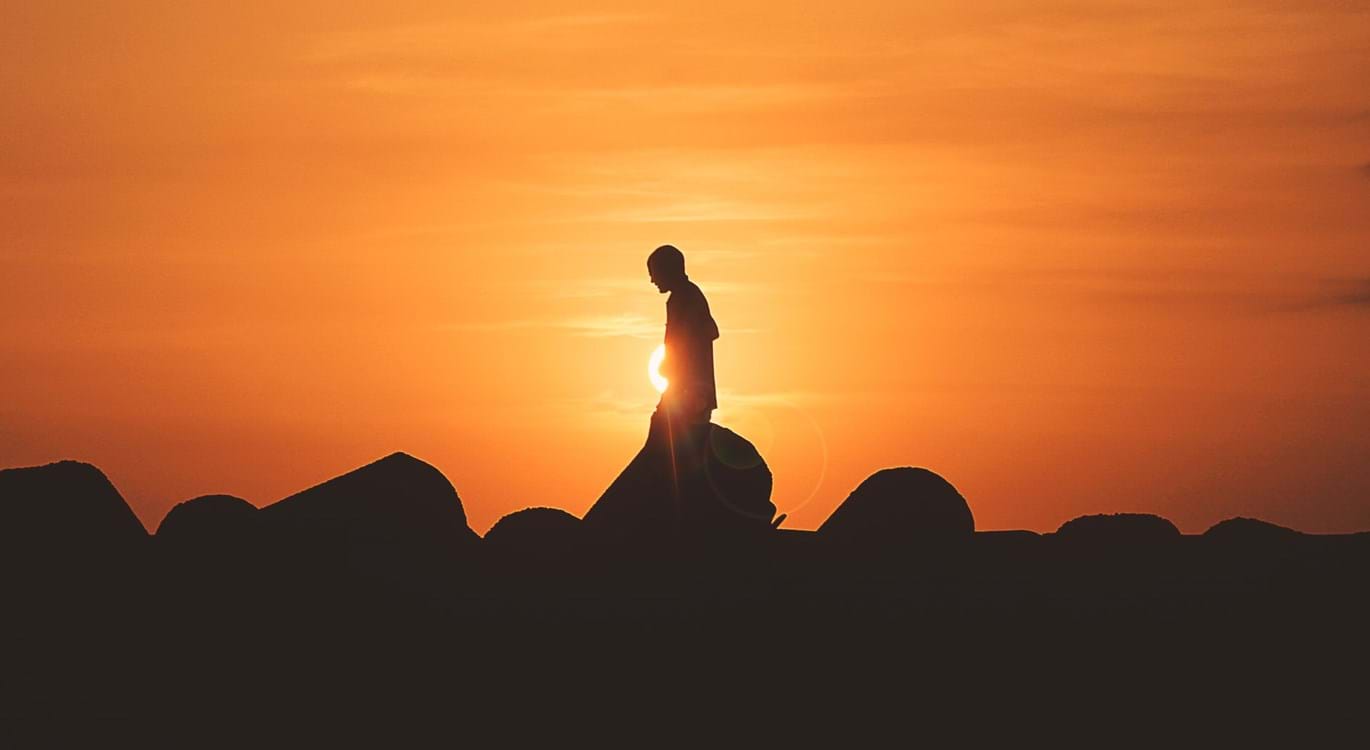 Over the next few posts we will have a look at these passages and the first one is John 14:28:

You have heard Me say to you, ‘I am going away and coming back to you.’ If you loved Me, you would rejoice because I said, ‘I am going to the Father,’ for My Father is greater than I.

However, if we see that the Lord Jesus is not talking at all about personal greatness but rather positional greatness it all fits perfectly and follows logically. He is saying to His disciples that they should rejoice that He said He was going to His Father because His Father is greater in position. The Son, not the Father, took a position lower than the angels (Hebrews 2:9) The Father isn't experiencing the poverty, shame, reproach and suffering that the Lord Jesus is experiencing; the Father is on heaven’s throne where none of those things can ever reach Him. If the disciples loved the Lord, they would rejoice that He was going back there. And this is the point, having gone back to the Father it is now no longer true that “the Father is greater than I.” The Son has resumed His throne, and He has taken again that position of equality He had with the Father before He came. It is parallel with what He said to His Father in John 17:5:

And now, O Father, glorify Me together with [alongside] Yourself, with the glory which I had with You before the world was.

And it also reflects the same truth found in Philippians 2:5-11. The Lord because He was by nature God possessed all the positional equalities with God, but He made Himself of no reputation and took upon Him the form of a servant, but God has highly exalted Him to the position He had before He left.

So rather than the verse denying that He is God it is implying He is. He is now back where He was before – at that position of equal greatness with the Father – only one who is God can occupy such a place. 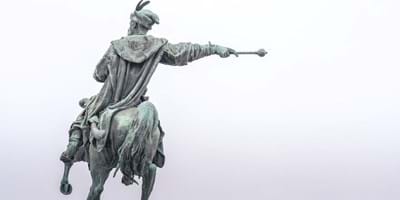 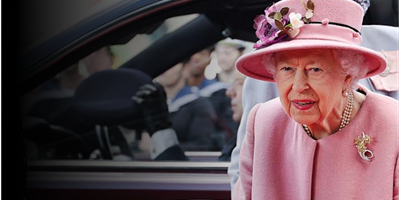 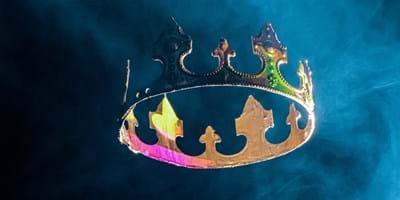