We are continuing to look at texts that people use to deny the deity of the Lord Jesus. Today's text is Colossians 1:15: 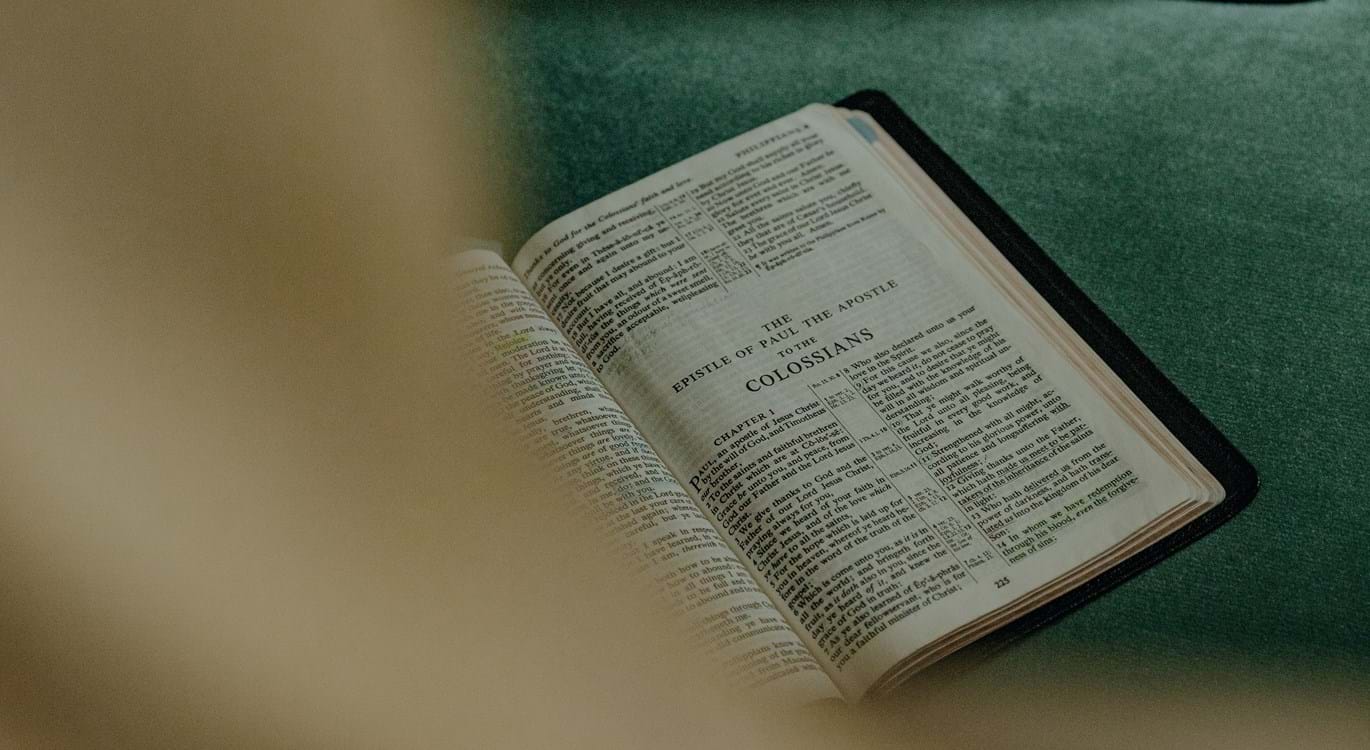 "He is the image of the invisible God, the firstborn over all creation."

I had a conversation with a “Jehovah's witness” a while ago on this verse. He thought it was a clear proof text showing that Christ was the first being to come into existence. But does it?

The first question I had for my friend was, “When was Jesus born?”

The question kind of caught him sideways, so I told him what I was getting at: on his view Christ was the first created, not the first born. The first person to be born was Cain. The Bible never describes angels, or Adam or Eve as being born. So if my friend was right, and Christ was created by Jehovah, why didn't Paul just say, “He was the first created of all creation”? It would have been very easy to say that, after all, he uses the word “creation” repeatedly in the section. For what reason then would he introduce the thought of birth if he meant creation?

The man I was talking to accused me of splitting hairs but was I? Why talk about the firstborn when clearly He wasn't born until He came to Bethlehem? The reason is because Paul isn't talking about Christ coming into existence at all. He is using the term “firstborn” in a non-literal way obviously. The firstborn was the heir of, and head over, all that belonged to the father, the firstborn held a place of supremacy. It is for that reason that Israel is called God's firstborn in Exodus 4:22, and David is called God's firstborn in Psalm 89:27. Clearly it has nothing to do with them being born first, it is to do with supremacy.

This is the way Paul uses it in Colossians 1:15, and the reason we know that is because of what he goes on to say in verses 16-17:

The reason Christ is supreme over all creation is because He is the Creator of all creation. The version used by the JWs inserts (without any textual justification) the word “other” into these verses four times. Every time “all things” appears, it puts the word “other” in between, to make it read “all other things”. Paul was well aware of the word “other”. He was well able to use it, but he didn't. Instead, what he says, without qualification, is that all things were created by Christ. Anything that was created was created by Him. This is exactly the same as John's teaching in John 1:3 when he says that all things came into being through Christ, and without Him not one thing has come into being which has come into being. It could not be more explicit, there is not one creature in the universe which was not created by Christ, and this proves He is not in the category of created beings.