I said in my previous post that we would look at some verses that people use to support the view that Jesus Christ is not God. 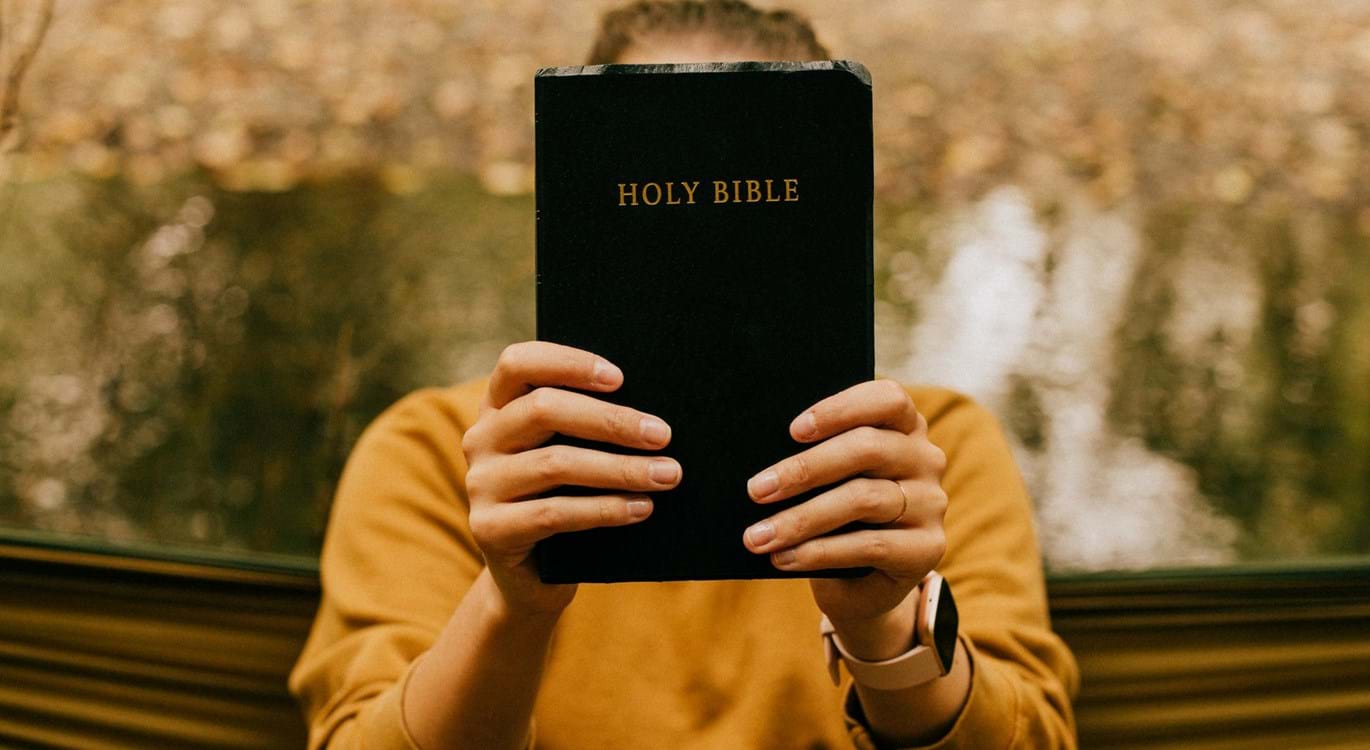 Then Jesus answered and said to them, “Most assuredly, I say to you, the Son can do nothing of Himself, but what He sees the Father do; for whatever He does, the Son also does in like manner.

At first glance it does seem to undermine the truth of the deity of Christ, but when we think carefully and look contextually at the verse it will actually prove it.

Here's a question for you – can you do something of your own initiative and act independently of God? The answer is an obvious yes, of course you can. Every time we sin we are acting according to our own desires and taking our own course. The Lord is saying He could never act independently of His Father – it was impossible for Him to do anything His Father didn't want Him to do. Why is that? Because He is one in nature with the Father.

The Lord had just claimed the prerogatives of God in verse 17 and the Jews got the force of what He was saying, look at verse 18:

Therefore the Jews sought all the more to kill Him, because He not only broke the Sabbath, but also said that God was His Father, making Himself equal with God.

So rather than this verse attacking the deity of Christ, it affirms it.