The latest of this little series on Bible texts that are used to deny the deity of Christ brings us to Revelation 3:14: 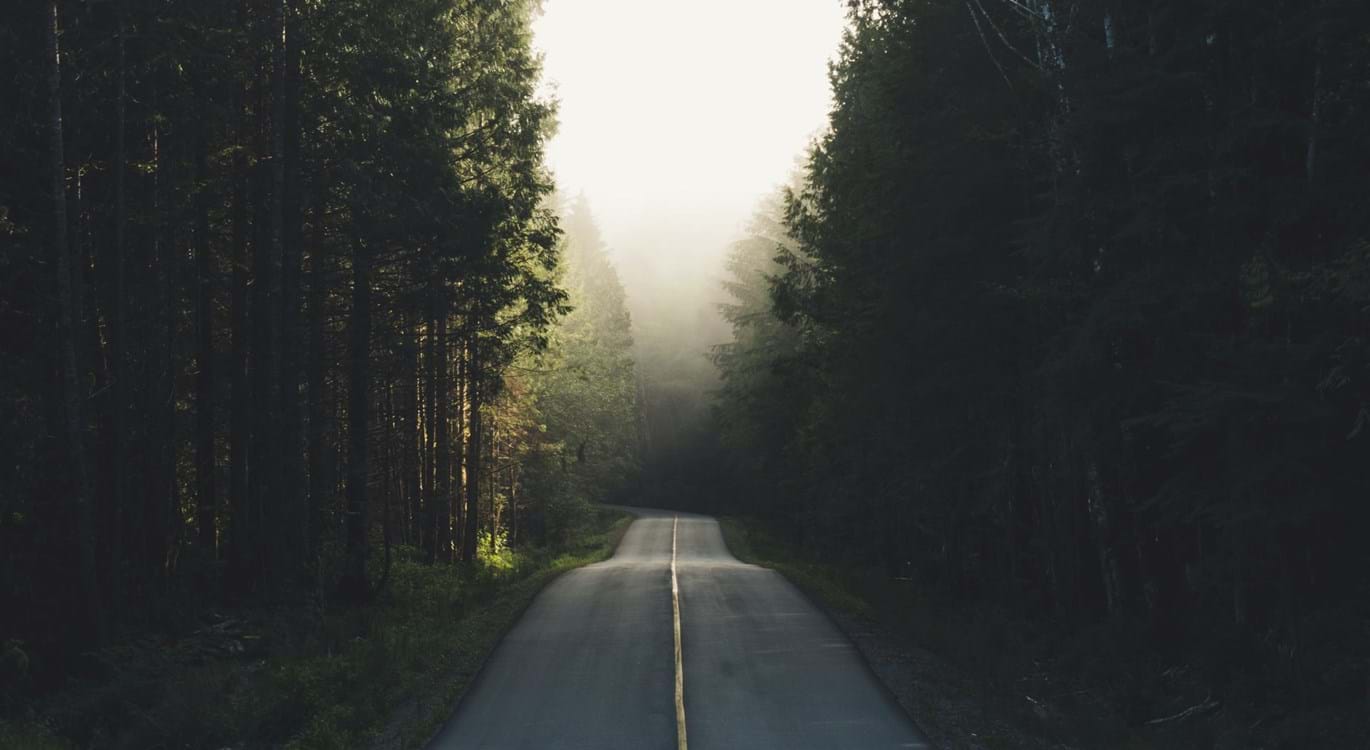 These things says the Amen, the Faithful and True Witness, the Beginning of the creation of God...

The contention is that this verse is telling us that Christ was created and that was the beginning of God's creation. Now, if this verse is read in isolation from the rest of Scripture, then that is a possible interpretation, but not the only one.

However, when we bring the rest of the Bible to bear on this verse we see it cannot be saying that Christ is the first of God’s creation. The Bible is clear that the Lord Jesus Christ was already in existence “in the beginning” (John 1:1), and He brought all of creation into existence, and nothing that has ever come into existence came into existence without Him (John 1:3).

What does that mean? It means He is the prime mover, the beginner, the uncaused cause. The first definition of the word in Thayer’s Greek Definitions is “beginning, origin”. If we take that as the meaning of the word and plug it into Revelation 3:14 it makes perfect sense and harmonises with the rest of Scripture. Christ is the beginning of the creation of God in that He is the one who started it, not by being created but by being the creator – He is the first cause, not the first effect. He is creation’s origin.

Again, the word translated “beginning” often has the idea of ruler (e.g., Romans 8:38; 1 Corinthians 15:24; Colossians 1:16; 2:10; Titus 3:1, etc.). If we put this definition of the word into the verse, it also fits and doesn’t contradict the rest of Scripture – the Lord Jesus is proclaiming Himself to be the ruler of God's creation, the reason being He is the one who made it all. In the context of the book of Revelation this is very appropriate – it is a book telling us about how the Lord Jesus is going to coming and set up His kingdom in the world – He is the coming king, the appointed ruler of the creation of God. The Old Testament prophesied that God Himself would come and reign on the earth (e.g., Zechariah 14:9), and the fact that Jesus is the King tells us that He is God.

So, again, what people use to deny Christ's deity proves it.