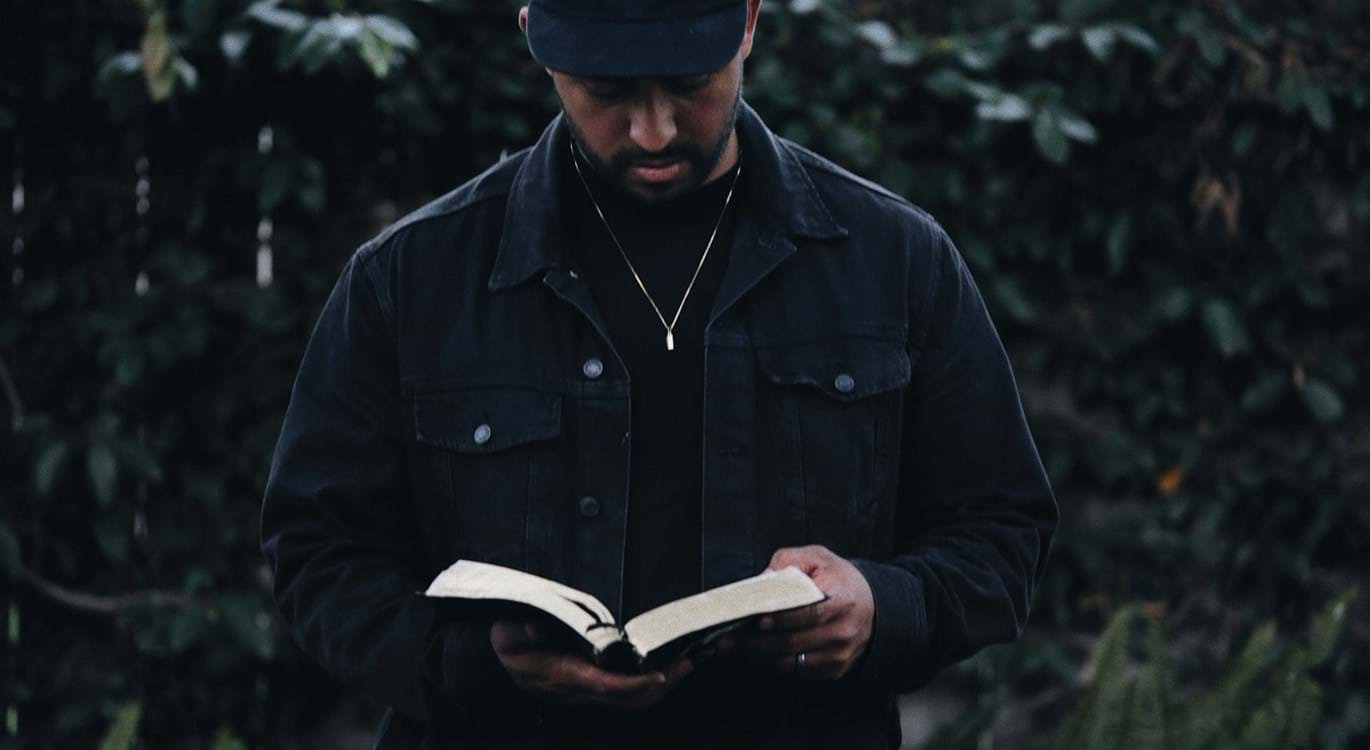 But of that day and hour no one knows, not even the angels in heaven, nor the Son, but only the Father. (Mark 13:32)

The man thought this verse disproved the deity of Christ because God knows all things, but here Jesus said there was something He didn’t know.

The first thing I did was ask him if he thought Jesus said these words. He paused at this, unsure what to say, because in order for him to make his case against the deity of Christ, he was using a verse in which Jesus claimed to be the Son of God, distinct from mere men and even from mighty angels. He realised if Jesus said what this verse claims He said, then it means the Koran is wrong. He abandoned his argument and changed the subject.

But we won’t move on so quickly. Let’s underscore the claim Christ made about Himself here. He called Himself “the Son”. Now, it is true that in some passages in Scripture men and angels are called sons of God, but the point here is that Jesus is claiming to be “the Son” in a way that distinguishes Him from men and angels – He is putting Himself into a different category, telling us that His sonship is not the sonship of men or the sonship of angels. It is a unique sonship. As John 3:16 puts it, Jesus is God’s “only begotten Son”. The idea in that phrase is that He is God’s “one-of-a-kind” Son.

Humans can become sons of God by adoption. Angels are sons of God by creation. If Jesus were a son of God in either of these ways He wouldn’t be God’s one-of-a-kind Son. First-of-a-kind maybe, but not one-of-a-kind. If He was a son in the same way men or angels are then He couldn’t call Himself the Son. I have four sons, and none of them would ever refer to themselves as being the son. That is an exclusive claim. The thing about Jesus’ sonship that makes Him distinct from men and angels is He is God’s eternal Son. That is why He is able to refer to Himself as the Son – the Son in a way no one else is. He is the Son because He shares the nature of the Father. Claiming to be the Son here is claiming to be equal with God. This is something that was apparent to the Jews then. In John 5:18 the Jews sought to kill Jesus “because he was even calling God his own Father, making himself equal with God” (ESV).

Jesus’ sense of being God’s Son involved a sense of proximity to the Father that transcended that of any human being (such as a king or a prophet) or even any angelic being.[1]

If He is the Son, possessing the nature and attributes of the Father, then how can He say that there is something He doesn’t know? The way many Christians answer this is by pointing to the fact that the Lord Jesus in His incarnation gave up the independent use (not the possession) of His divine attributes. Those attributes were His, and always at His disposal to use when it was the Father’s will, and we see in the Gospels many times when He exercised those attributes. But in order to enter into the full experience of manhood and to exhibit dependence on the Father He didn’t always use them. So, even though the Lord had the limitless ocean of omnipotence available to Him, when He worked as a carpenter He would have strained as He lifted a heavy beam. Similarly, He had access to the full resources of omniscience, but wasn’t carrying every fact consciously in His mind at every moment. I think this is an option that is worth considering, albeit it involves some speculation. Those who have presented this view point out that the Lord knows the day and hour now because His period of self-humbling and dependence is over.

Another option is to look at a New Testament parallel and an Old Testament prophecy. First, the New Testament parallel: in 1 Corinthians 2:2 Paul says, “I determined not to know anything among you except Jesus Christ and Him crucified.” Paul certainly didn’t mean that he literally knew nothing else, but what he is saying is that nothing else was his concern. His focus was on the gospel. Take that thought back to our passage. The Lord Jesus is not saying that He doesn’t literally know the time of His return, but that it is not His concern – that is His Father’s department. The Old Testament prophecy that fits with this thought is Isaiah 42:19-21:

Who is blind but My servant, or deaf as My messenger whom I send? … Seeing many things, but you do not observe; opening the ears but he does not hear. The Lord is well pleased for His righteousness' sake; He will exalt the law and make it honourable.

The point here is that God’s Servant is blind to all but the will of God and deaf to all but the Word of God. He is not ignorant, but when it comes to issues that aren’t of concern to His mission He takes no account of them. The time of His return is in that category. It was not relevant to the work His Father had given Him, so He was “blind” to it.

So, there are two options for understanding this verse. Whichever one we prefer, let us not miss the big point – Jesus is claiming to be in a category different to men and angels. He is claiming to be the Son. That is a claim to deity. The verse doesn’t undermine His deity, it underlines it.