In the journey of life there can be dark times when all hope seems lost. 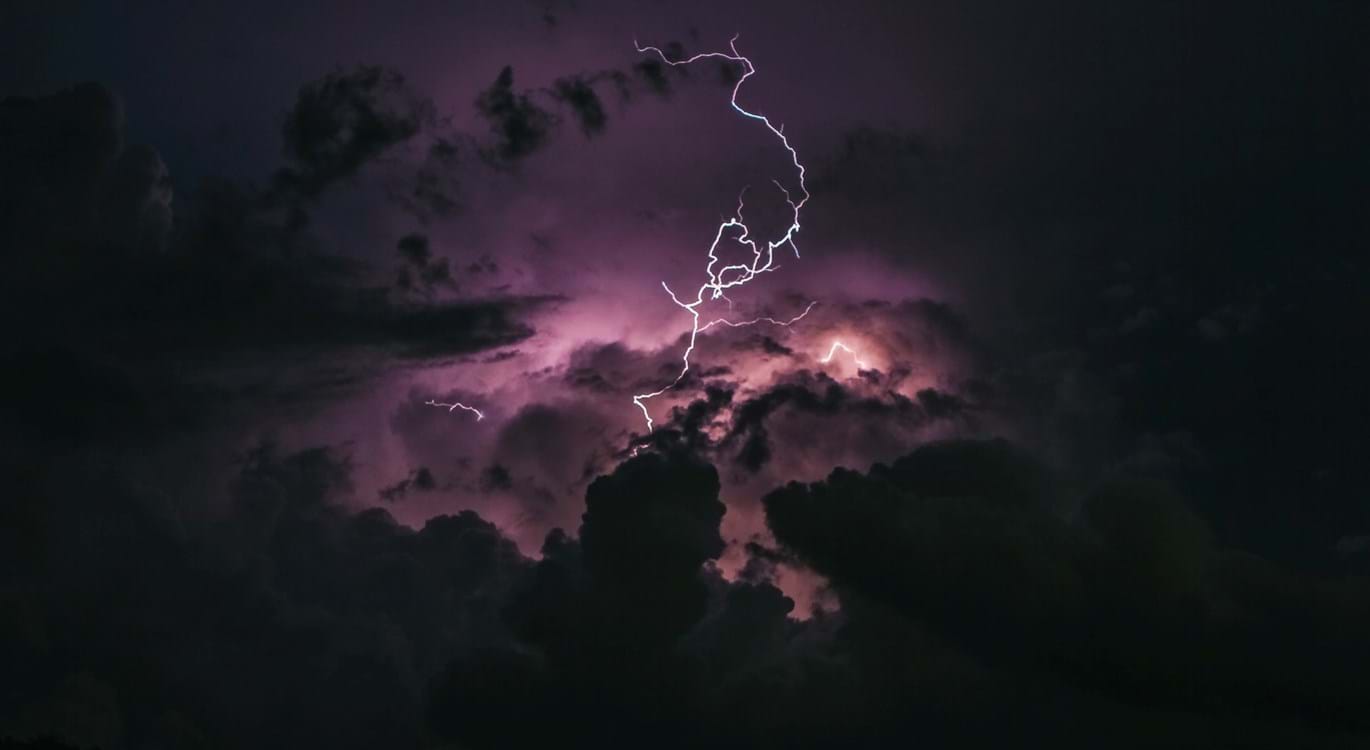 The fallen condition of this world guarantees that we will face storms of one kind or another; it might be illness, redundancy, relational difficulties or financial hardship. However, we do not need to lose hope in these situations. In Acts 27 Luke describes a violent storm that engulfed a ship that was transporting 276 people to Rome. Included in that number was Paul, who was to stand trial before Caesar. Such was the despair of the people onboard that Luke records:

Although he was going through the same dark and violent storm, Paul had not given up hope. He had a different outlook. His hope was not based on wishful thinking but on a joyful and confident trust in God.

Looking at his words in Acts 27:23-25 we can see four principles that enabled him to have hope. In life’s dark storms these can be appropriated by every believer in Christ.

1) Know whom you belong to.

Paul understood that, along with every believer, he was God’s precious possession. God the Father gave each one of them to the Lord Jesus (John 17:9-10) and they have been redeemed by His death on the cross (1 Peter 1:18-19).

God views every believer as being “in Christ”, that is, in union with Him and forever identified with Him. Our identity is found, not in what we do or how others view us, but in the fact that we are in the Lord Jesus Christ. That position means that we are as accepted, loved and secure as He is. This knowledge should bring great comfort and hope in the darkest of life’s storms. You can know that you belong to Him and nothing can separate you from Him or His love (Romans 8:38-39).

Paul knew he would go to Rome (Acts 23:11); he knew he had a work on earth to do and until that work was done nothing could take him away. Once his work was complete then he would go to be with the Lord.

The right view on life – offering one’s body as a living sacrifice (Romans 12:1) – meant that Paul saw every event as an opportunity to serve and all service as an act of worship.

When the storms of life hit us, we can know that, although they may have taken us unawares, they are not a surprise to our sovereign God. They will bring opportunities to worship Him, as He supplies us with the needed grace and strength. He may take us through them so that at an appropriate time we can comfort others with the comfort that God gave us. Paul praised God that he received comfort in times of trouble so that he could comfort others experiencing dark times.

“Blessed be the God and Father of our Lord Jesus Christ, the Father of mercies and God of all comfort, who comforts us in all our tribulation, that we may be able to comfort those who are in any trouble, with the comfort with which we ourselves are comforted by God” (2 Corinthians 1:3-4).

Knowing that we are servants of God and that all episodes in life can be used to serve enables us to always have hope.

3) Do not be self-absorbed.

Entering a storm can cause us to focus singularly on ourselves. This can lead to a time of depression, as we look inwards. During the dark period Paul did not just consider himself, he prayed for others as well.

In the phrase, "God has granted you", we can see that Paul had been praying for others. He had been praying that the sailors and soldiers accompanying him would be spared and that God’s purposes would be accomplished. God heard his prayer and granted him their lives.

Even in times of extreme difficulty Paul was not self-absorbed. His focus was external, not internal.

Paul had received a message from God and had the utmost confidence in the reliability of what God had said. He told everyone that “there will be no loss of life among you”. That promise was to Paul and should not be taken out of that context. Although we will not receive an inspired message in that way, we do have the inspired Word by which the Holy Spirit illuminates our minds. God has given to Christians many great promises that cannot be thwarted by circumstances. Let me remind you of four:

The promise of everlasting life for all who trust in His Son – “For God so loved the world that He gave His only begotten Son, that whoever believes in Him should not perish but have everlasting life”(John 3:16).

The promise that you can endure temptations – “No temptation has overtaken you that is not common to man. God is faithful, and he will not let you be tempted beyond your ability, but with the temptation he will also provide the way of escape, that you may be able to endure it” (1 Corinthians 10:13 ESV).

The promise that you have all that is required for godly living – “His divine power has given to us all things that pertain to life and godliness, through the knowledge of Him who called us by glory and virtue” (2 Peter 1:3).

The promise of a glorious future – “For the Lord Himself will descend from heaven with a shout, with the voice of an archangel, and with the trumpet of God. And the dead in Christ will rise first. Then we who are alive and remain shall be caught up together with them in the clouds to meet the Lord in the air. And thus we shall always be with the Lord” (1 Thessalonians 4:16-17).

During the dark days, the believer can meditate on the great and unchangeable promises of God. The circumstances may not change for them, but they can find hope in life’s dark storms.

Paul understood the situation, keeping his head and standing out from the others in the ship. He shows us what faith and hope look like in difficult times. 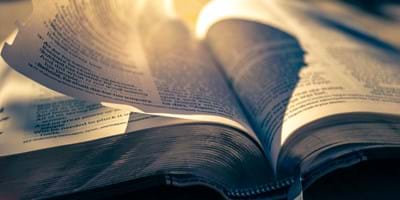 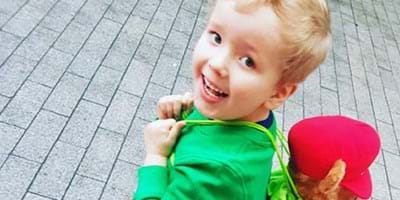 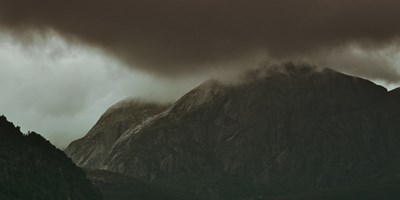 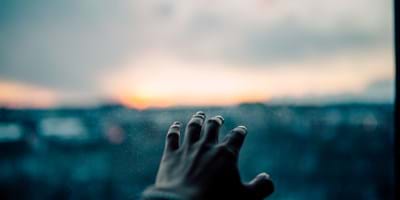 God’s promises ensure that our final destiny is independent of our performance. 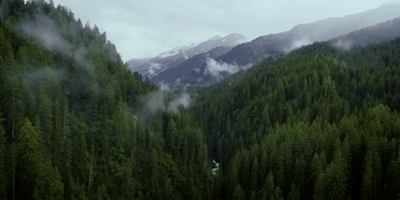 With ever-changing circumstances and the dark cloud of reality looming overhead, turn to Jesus. He is our light in the darkness.