The idea that a reigning Monarch should first and foremost serve their subjects has been dismissed by many who, over the millennia, have come to power. 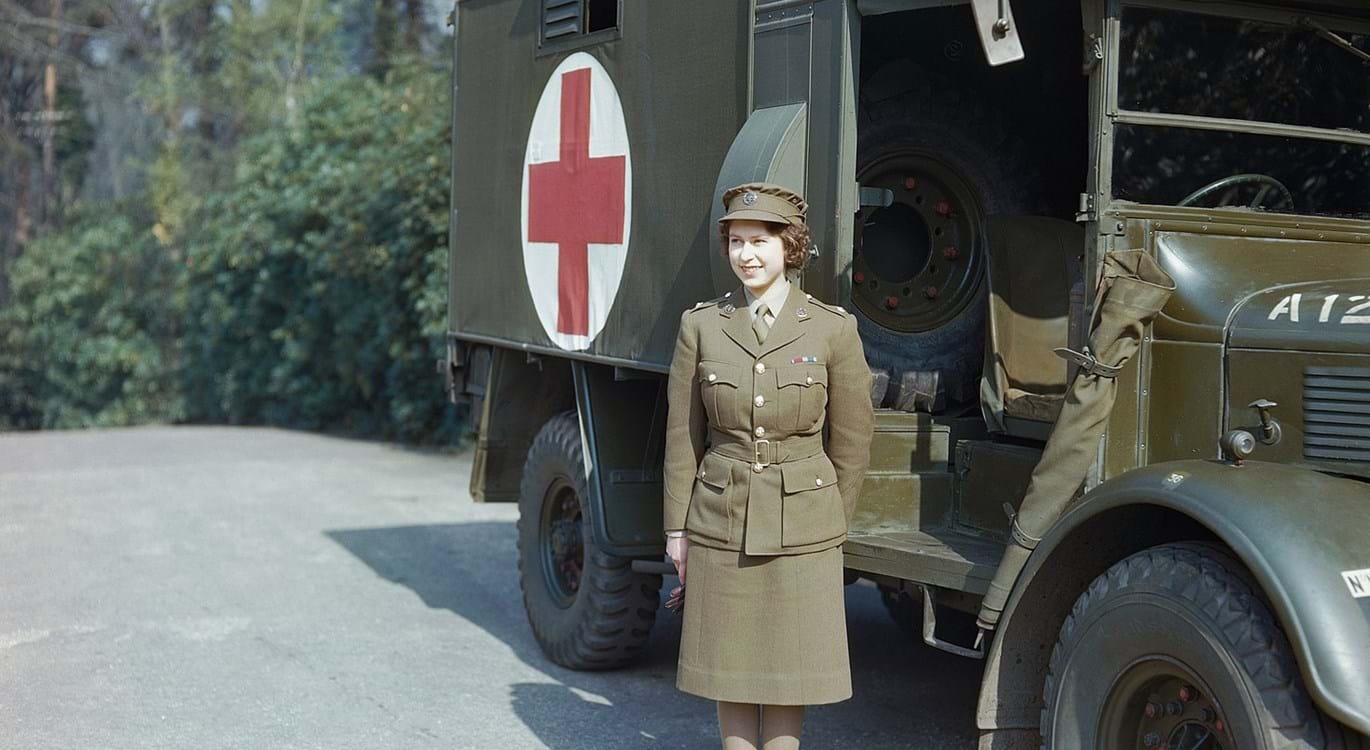 History shows us that those with power and authority expect to be served. Some of the worst examples this world has ever seen have been in relatively recent times. The reigns of Stalin, Hitler, and Mao Tse Tung bear sad witness to this fact. Serving others and sacrificing their own interests was inconceivable to them, and has been for many in similar positions. How often have leaders used their position for selfish interests?

So, it is worth noting that, when Queen Elizabeth II wrote an open letter on the 70th anniversary of her accession to the throne, she concluded by signing it, “Your Servant, Elizabeth R”. In it she renewed the pledge she made in 1947 that “my life will always be devoted to your service”. Although the checks and balances of the British constitution should prevent one person wielding tyrannical power it is remarkable to see how the Queen views herself and her role. A monarch devoted to selfless and sacrificial service has been a concept alien to many leaders.

It undoubtedly comes from Jesus Christ, the One who has ultimate authority and power but choose to sacrificially serve at great cost.

In her 2008 Christmas message, the Queen said: “I hope that, like me, you will be comforted by the example of Jesus of Nazareth who, often in circumstances of great adversity, managed to live an outgoing, unselfish and sacrificial life . . . He makes it clear that genuine human happiness and satisfaction lie more in giving than receiving; more in serving than in being served”.

In her 2012 Christmas broadcast, she concluded by stating: “This is the time of year when we remember that God sent His only son “to serve, not to be served”.

Her words echo the truth of Scripture. In coming to this earth there was a great cost for the Lord Jesus. Perhaps the most succinct and profound statement on His coming is found in the letter to Philippian believers:

“Have this mind among yourselves, which is yours in Christ Jesus, who, though he was in the form of God, did not count equality with God a thing to be grasped, but emptied himself, by taking the form of a servant, being born in the likeness of men. And being found in human form, he humbled himself by becoming obedient to the point of death, even death on a cross” (Philippians 2:5-8 ESV).

In summary, the Lord Jesus left the joy and glory of heaven and came to this earth as a servant who would be obedient to the point of dying on a cross. Whenever it crosses my mind that some tasks are below me, I need to quickly remind myself of the example of the Lord Jesus.

However, His service was more than an example for us. During His earthly life He gave a very clear and concise statement on His purpose:

His whole life was a life of serving others, but the greatest and most costly act of service was in giving “His life a ransom for many”.

The term “ransom” is used to describe a price that is paid to free a captive or slave. Who, we might ask, is a slave or captive that needs to be released? The answer is that we all are.

Due to our sin, we deserve the judgement of a holy and righteous God. The penalty for unforgiven sin is eternal separation and punishment from God. Yet, due to His great love for rebellious mankind this same God sent His beloved Son into this world.

The Lord Jesus willingly came to earth, lived a perfect life, was obedient to His Father’s will in every respect, and gave His life as the ransom price for many. The ransom price was paid to God, by Jesus, to satisfy His justice and holy wrath against sin. At the cross, God poured out His judgement on His Son, satisfying His wrath and making it possible for Him to forgive us.

God’s holiness and justice cannot overlook our sin, but His love and mercy caused Him to send His Son so that all who confess Jesus as Lord and trust in Him alone for forgiveness of sin can be reconciled to Him.

The Queen has been an example in her service for her subjects, but the concept of sacrificial service is most powerfully seen in the death of Jesus Christ for us. However, unless we have turned from our sin and trusted Him as our Lord and Saviour we remain estranged from God and facing His judgement.

All of us are offered the opportunity to trust Him for forgiveness of sin, be reconciled to God and commence a life of sacrificial service for the Lord, who died to save us. 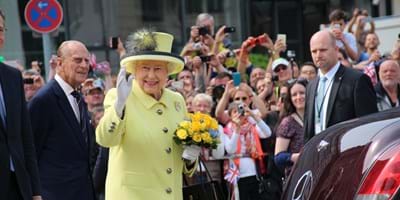 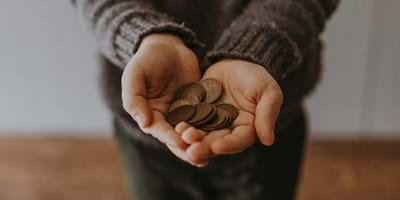 Though unnamed and unnoticed by the masses, she was very special to Him, and at an hour of great duress for Him. 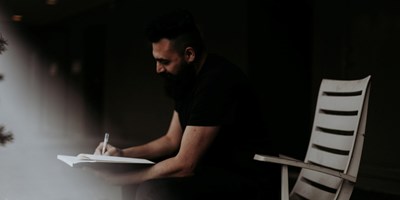 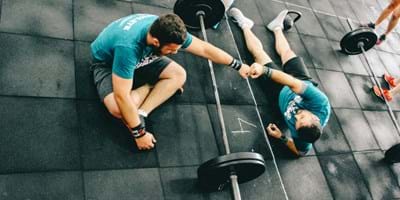 The Discipline of Body Building

There is a body that you should be interested in building up: the body of Christ. If you are a believer, you are part of this. 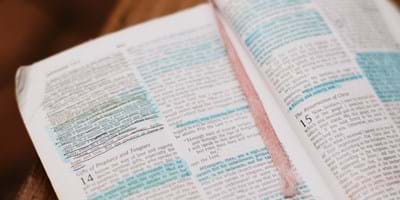 The Holy Spirit and Service Gifts

The Holy Spirit’s purpose in these gifts is spiritual growth in individual believers with the ultimate purpose of the body of Christ reaching maturity.