PreviousGod Cares About The Lonely

Jesus Is The Friend To The Lonely 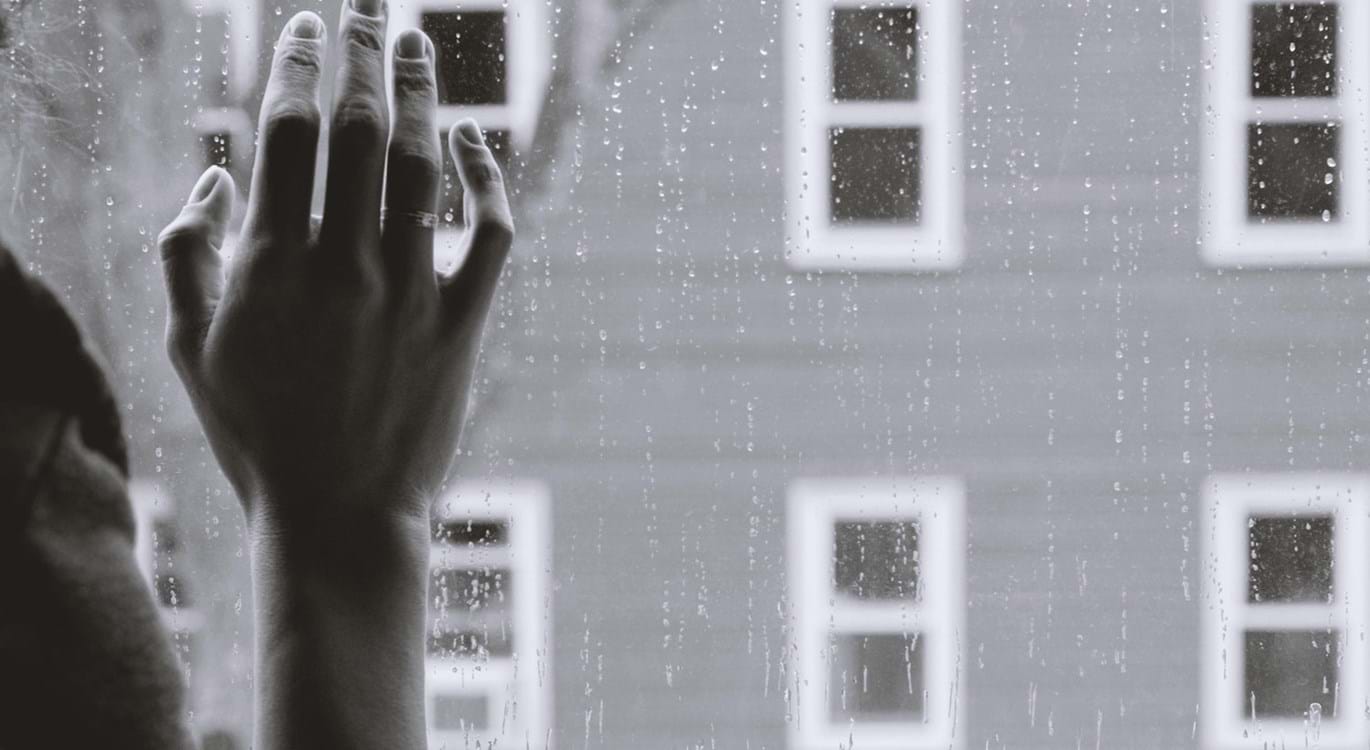 We noted in the previous article that loneliness comes for different reasons. The woman John tells us about in chapter 4 of his gospel was evidently alone in her visit to the well. It is reasonable to conclude that other women were avoiding contact with her because, in that society, her lifestyle was not accepted. She had become an outcast.

The Bible tells us that God is no respecter of persons (Acts 10:34), His love is extended to all (John 3:16). When Jesus, the Son of God, was here on earth, He was often accused, especially by the religious leaders and their adherents, of friendship with people who had been marginalised by others.

Here is a case in point. There were three reasons why most Jewish men would not have spoken to this woman. Firstly, because she was a woman (v.27); secondly, because she was a Samaritan and the mixed-race Samaritans were despised by the Jews (v.9); thirdly, because she had lived an immoral life (vv.17,18). Yet Jesus surprised His own followers by engaging in conversation with her.

What we must understand, firstly, is that Jesus showed no prejudice against women or Samaritans. Secondly, He could reach out to those whose lifestyle meant that they were treated as scum by society without ever compromising His holy standards. He identified the woman’s sin of adultery but offered her the satisfaction in life that until then had eluded her. As the conversation developed, the woman came to understand her own sinfulness and to believe that Jesus was the Messiah, the Christ. On recognition of her own unworthiness and acknowledgement of Who Jesus was, the lonely woman found a true friend in Him.

The change in her was such that she fearlessly announced her discovery in the city and many immediately believed her. Others did what is always advisable – investigated for themselves – and became convinced that He was ‘the Saviour of the world’ (v.42).

PreviousGod Cares About The Lonely