PreviousJesus Is The Friend To The Lonely 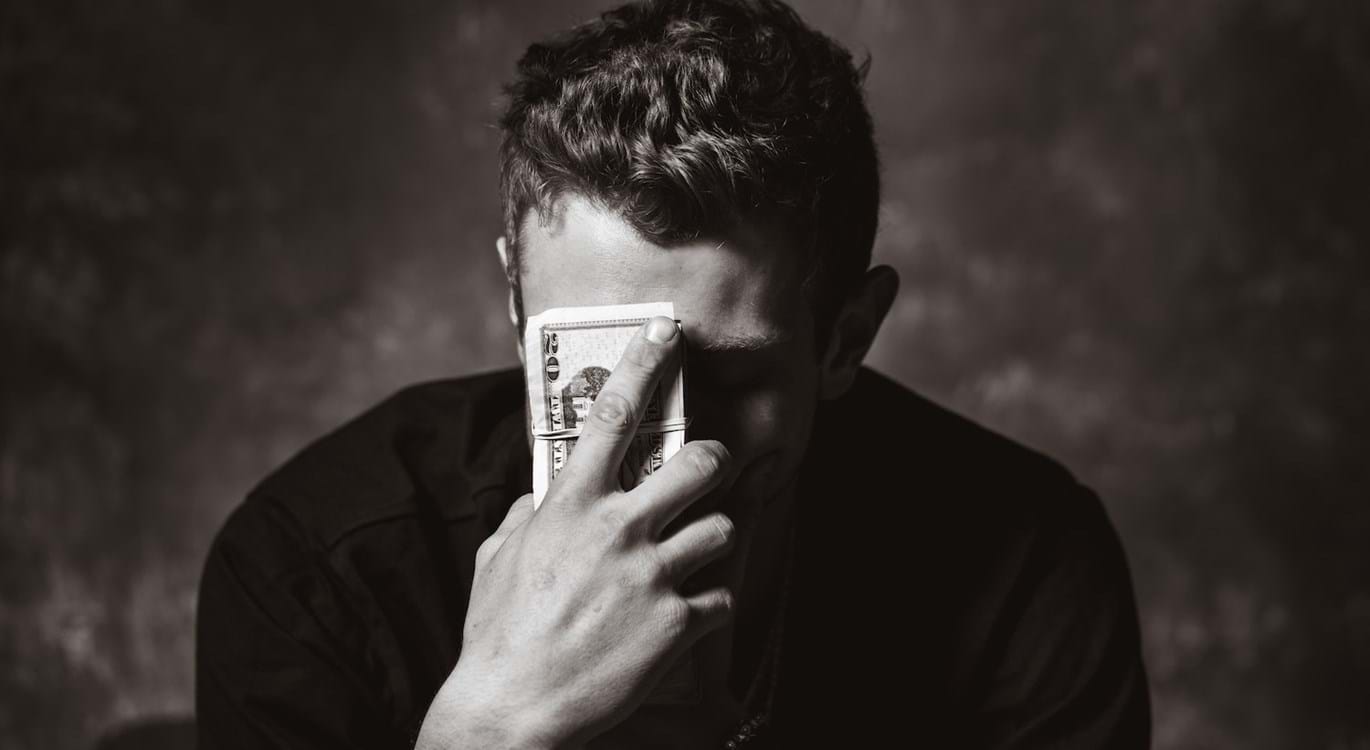 No one enjoys paying taxes but, when the revenue is going to an occupying power – the enemy – and the employee is taking an unnecessarily large cut to line his own pockets, he is sure to be ostracised. This scenario was common in Israel, under Roman rule, in the time of Christ, so that tax-collectors were regarded as on a par with prostitutes. Zaccheus, the man Luke writes about in chapter 19 of his gospel, was the head tax-collector. This would have made him particularly unpopular, although evidently much of his wealth had been gained legitimately (after meeting Jesus, he was able to give away half his goods first, and still compensate fourfold anyone he had defrauded).

The story of how this diminutive man climbed a tree, in his determination to get a view of Jesus, is popular with children but speaks to us all. Zaccheus’ riches had left him lonely and unsatisfied. When he discovered, no doubt to his amazement, that Jesus also had an interest in him, he recognised that, until that day, his life had been misdirected. He acknowledged his sin and made a complete about turn, welcoming Jesus into his home and owning Him as Lord of his life. The evidence of this was in the outcome: generosity to the poor and recompense to those he had cheated.

Jesus described Zaccheus as having been lost, and his experience that day as ‘salvation’; he had been rescued, not just from a lonely life, but from a life without God and without hope.

Whether or not we feel lonely and unsatisfied, the sin in our lives means that we have the same need as Zaccheus. The death and resurrection of His Son, Jesus Christ, is the provision God has made for our rescue.

PreviousJesus Is The Friend To The Lonely