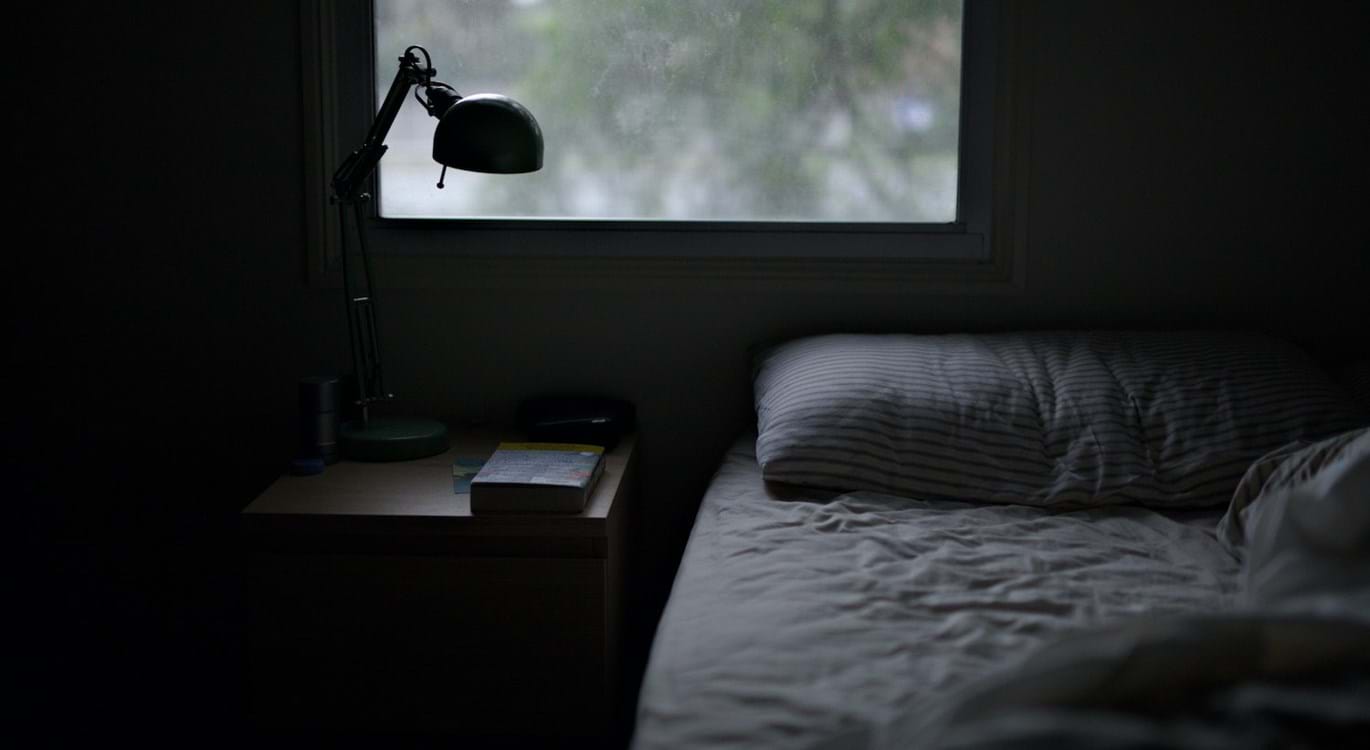 As Oliver Twist was led away from the branch-workhouse where he had been beaten and half-starved for most of the first nine years of his life, the two ‘wretched’ little ‘companions in misery’ that he left behind were ‘the only friends he had ever known; and a sense of his loneliness in the great wide world, sank into the child’s heart for the first time.’ So wrote Charles Dickens in his novel named after the boy.

Loneliness comes in different forms and for different reasons but perhaps there is no one more to be pitied than a lone orphan. In the Bible, widows are often mentioned alongside orphans; in times and cultures with no state benefit and strong family loyalty, a widow with no family could have been as destitute and, possibly, as lonely as an orphan. It’s no surprise that ‘lonely’ words or lines in the printing context have come to be known as widows and orphans.

It was always God’s plan for men and women, the pinnacle of His creation, made in His image, to live in harmony with one another as well as enjoying communion with Him. The entrance of sin into the world spoiled all that, putting a distance between Creator and created, and destroying the peace that had until then reigned on earth.

But notice the tender language of verse 5 of this Psalm. The great Creator God, in all the splendour of His holiness, is ‘a father of the fatherless, a defender of widows’; He stoops down from heaven to protect and care for the most vulnerable and lonely of humanity.

How? He has made provision for them in the death of His Son for sinners on the cross.

Are you feeling lonely? God ‘sets the solitary in families’. A welcome into His world-wide family awaits those who receive Jesus Christ as Saviour and Lord (John 1:12).