PreviousIsaiah (Part 7) – Who is the Answer?

NextIsaiah (Part 9) – What is God's Purpose?

Isaiah’s dirges of judgment are replaced with songs of hope. 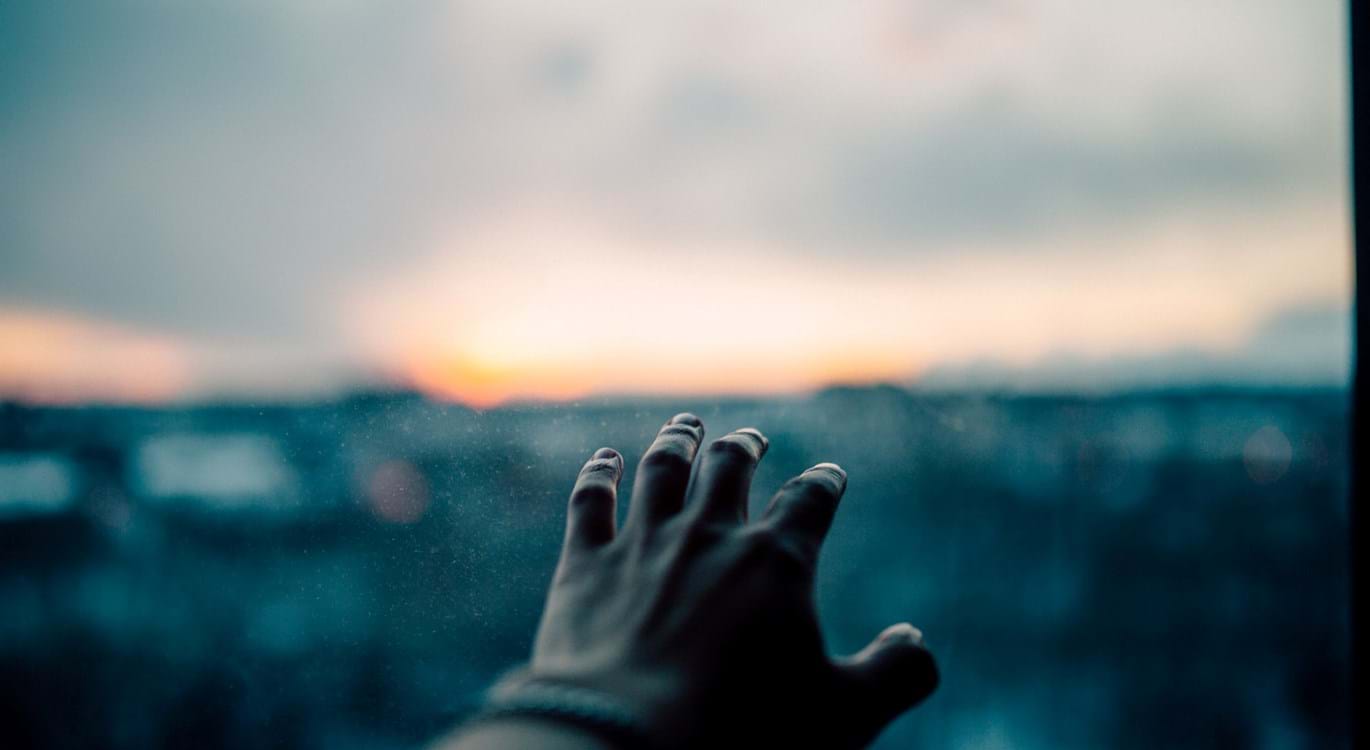 Israel is told to sing, to enlarge her tent (54). The time of her barrenness is over, her offspring will be many, for her Maker is her husband. God is taking up with her again. His promise to her is an everlasting promise, in the mould of Noah’s, a steadfast love like that communicated to David. The exile is over; her sin has been punished, God’s anger, appeased. The call to return to God has been made – Come, come, be satisfied. Seek me, says God, I “will abundantly pardon” (55:7). God even expands his offer to the foreigner and the outcast saying, “My house shall be called a house of prayer for all nations” (56:7).

Sadly, the songs are not sung. Israel’s leaders are silent dogs (56:10), asleep to the blessing that God has promised. They are selfishly going their own way, according to the whim of their bodily appetites. Sure, they have comforted themselves with ritualistic fasting and a semblance of piety, but the issues besetting their forefathers pre-exile, are being repeated post-exile. They are returning to spiritual adultery. Oppression of the poor and helpless has again become the rule of the day. The Sabbath has been forgotten. Frustrated with the intransigence of His rebellious people, God points out that

the glorious future He had promised for them post-exile has not been realized due to their own sin. His hand is not short, He is not powerless to save, but their sin has been re-established as a barrier between them (59:1-2).

What is God to do? Will His word come to pass? Will His promises turn up empty (55:11)? Will sin and iniquity thwart Him? God’s purposes of good will come to pass, even if they must be deferred – He will not let one word of His promises return empty and unfulfilled. Even though it means that temple, leaders and nation will be set aside, He will not be angry forever. In the meantime He promises to dwell with the contrite and the lowly (57:15). This high and lofty One, last seen enthroned in the temple (6:1), will forsake a people of empty religious form for the hearts of the humble who tremble at His word (66).

Ungodly leadership and its resulting injustice appals the LORD (59). The utter abandon with which sin is committed, even enjoyed, rouses Him to action. To His amazement, injustice and deceit is so pervasive that there is no one, no leader, to intercede on their behalf. So, He intercedes for them, clothed and armoured with righteousness, salvation, vengeance and zeal. He accomplishes their redemption. He takes on their cause as His own, as He moves to turn them from transgression.

Finally, God moves out to the nations. Rebellious national Israel, to whom He stretched out His hands all the day, is rejected for the time being. In turn, He welcomes those who were not called by His name (65:1-2). God widens His offers of mercy to those that are far off. But this day of rejection borne by the nation, and the acceptance of people from the Gentile nations, will ultimately lead to the year of the LORD’s favour for Israel (61:2). Adrift from God and provoked to jealousy by “those who are not a nation” (Deuteronomy 32:21), the people come to their senses. They consider the abandoned temple, their loss of leadership and their lost status as His people (63:19) and cry out for deliverance. They acknowledge their sin, their uncleanness, their desolation (64), and this cry of repentance releases God to perform His long-purposed blessings for the nation and Jerusalem.

God’s ultimate purpose for Israel is yet unrealized, and the following article will investigate what God has in store for this nation upon which He has lavished such care. But what lessons are in this for me? Similar calls have been made by the Lord to the New Testament believer. His purpose towards us is only good (Romans 8:28) and we have been blessed with every spiritual blessing (Ephesians 1:3) but what is my response? Is my song silent (Ephesians 5:19)? Are His purposes being thwarted and deferred because my god is my belly with all its fleshly appetites (Philippians 3:19)? Am I living according to the new self in Christ, according to the truth that is learned in Jesus (Ephesians 4:21)? Is He being honoured as holy in my heart (1 Peter 3:15)?

God’s promises ensure that our final destiny is independent of our performance. Israel will enjoy all the blessings He has in store for her – eventually. God’s purpose for me will come to pass – sooner or later. Will I be like foolish Israel, forcing God in His justice to defer what He has in store for me, or will I learn the lessons of living in close fellowship with Him so that I may reap the benefits now? Will I come and be satisfied? Will I deny myself? Will I lose my life in order to save it? Will I enjoy the blessings of eternal life presently, not just eternally?

PreviousIsaiah (Part 7) – Who is the Answer?

NextIsaiah (Part 9) – What is God's Purpose?