PreviousIsaiah (Part 8) – What About Salvation?

God’s intention for Israel is glorious. He loves to make beautiful things out of nothing. 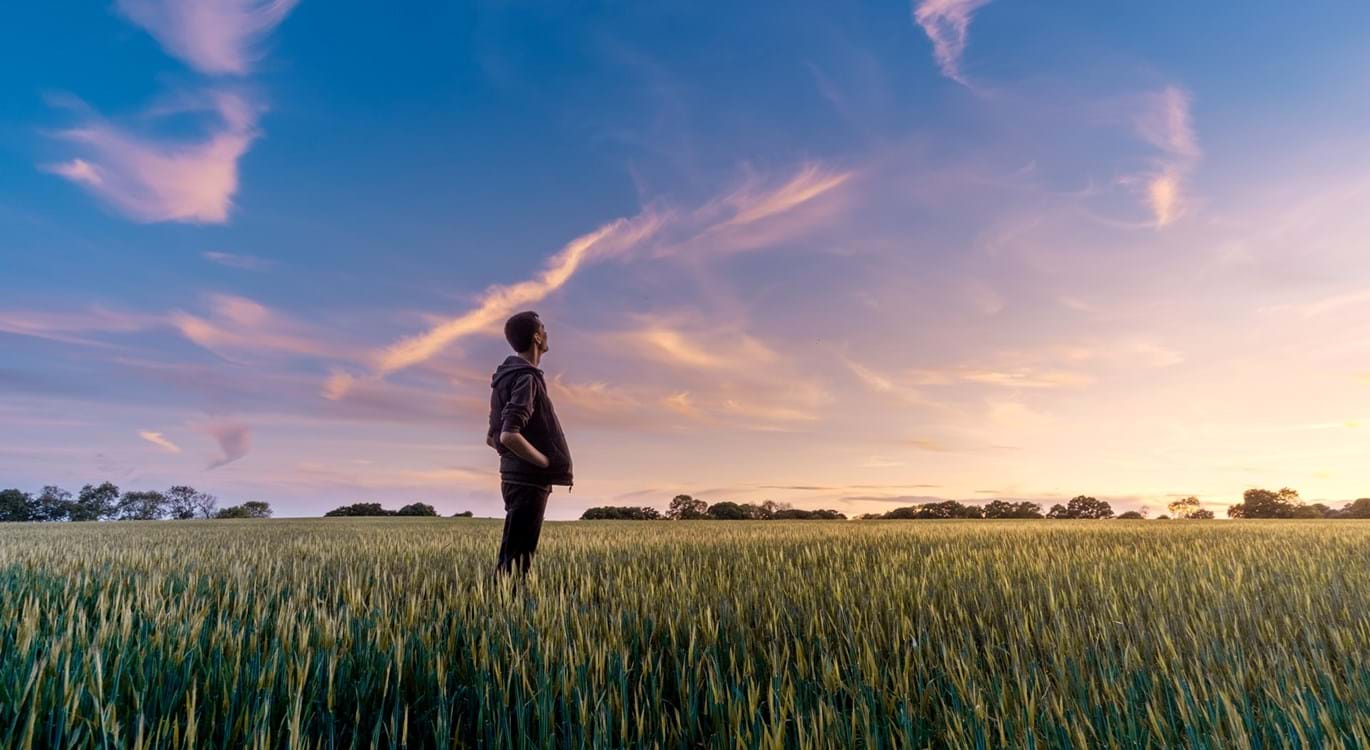 Here is a beaten-down nation, diminished by her own sin, barely intact in her return from exile, under the authority of Gentile nations. But God has His eye on her, and He has ever promised to bless (cp. Genesis 12:2). He has loved her, made a covenant of peace with her (54:10) and He will keep His word (55:11). She will be the conduit of His blessing to the world at large and the centre of its government (60). In a sentence, God intends to reverse her situation, provide an atmosphere of peace, and re-establish Jerusalem as a place of His honour and glory.

Sin and rebellion are hard taskmasters. Israel is a shadow of her intended glory. As alluded to in the previous article, her leadership is besotted, and oppression and injustice is endured every day (59). Dishonesty and violence are the rule and her false gods are requiring her children (57:5). But God says He will make her taskmasters righteousness (60:17). He will bring good news to the poor and oppressed, and liberty to the captives. He will transform them and give them beauty for ashes, and the oil of gladness for mourning. Shame will be exchanged for everlasting joy(61)! Sin’s mastery and its detrimental effects will give way to righteousness and justice.

The removal of sin will transform the nation. Over and over God speaks of the peace that will result. Several times He has emphasized that there is no peace for the wicked (48:22, 57:21), but now He declares that peace will be the rule of the day. It will flow like a river (66:12) and it will be enjoyed by the children (54:13). This peace is not only, nor so much, absence of conflict, but the experience of well-being – life as God intends it to be. A full life, free from the cares of sin (the opposite way is described in chapter 59), free to enjoy the creation He made (55:12). This is a return, in many respects, to Edenic conditions, the atmosphere in which God and man were to harmoniously coexist.

Further, Israel will be restored to global influence (60) and Jerusalem will be the jewel of the earth. Once derided as the “Forsaken” city, Jerusalem will be known as the place of God’s “Delight” and the “Sought Out” city of the people (62). Her walls will be called “Salvation” and her gates “Praise”, as the abundance of the nations flows to her. Gold and silver become as common as bronze and iron. God Himself will lend His glory to the city, so that it will not be dependent on sun or moon for light (60).

God is motivated to restore Israel. He compares His desire to bless her to that of a bridegroom rejoicing over his bride (62:5). He will do what it takes to bring her to this place of blessing. He asks rhetorically, “Shall I bring to the point of birth and not cause to bring forth?” (66:9 ESV). This is not just an idea, a hope that God has for Israel. The whole panorama of history is arranged for this moment when His people and His city are re-established as the centre of world government and worship.

God’s purpose is always glory. He delights in performing the impossible. Where I see nothing, He sees a universe. Where I see a wrecked and rebellious nation, He sees a centre for His millennial rule and glory. Where I see a woman possessed by seven demons, He sees a devoted disciple. What is God doing with me? What are the impossibilities that I see? What does He see? As an individual, I am being conformed to the image of His Son. He is going to make me like Jesus (Romans 8:29)! Collectively, as a church, we will be presented in “splendour, without spot or wrinkle” (Ephesians 5:27 ESV).

Most days there seems to be little progress to God’s purpose. Looking for steady, linear, measurable change in my life can be disappointing and discouraging. Certainly, Israel is still a far cry from the glory described in our chapters. Daily living with the old self (Ephesians 4:22) seems to preclude the possibility of ultimate sanctification and glory. But God is at work. Paul encouraged the Philippians that he was “sure of this, that he who began a good work in you will bring it to completion (Philippians 1:6 ESV).”

Perhaps I need a glance beyond the day-to-day. An appreciation of what will be. A reinforced longing for then – now. A reminder that in a moment, I will be changed (1 Corinthians 15:51). That I will ever be with the Lord (1 Thessalonians 4:17). That this world, wasted and wrecked, will know the reign of the King. Will experience rule in righteousness and enjoy peace. Will finally know what God intended, when He first spoke in the beginning.

PreviousIsaiah (Part 8) – What About Salvation?