PreviousIsaiah (Part 6) – What Kind of Servant?

NextIsaiah (Part 8) – What About Salvation?

The answer to the problems of a disobedient nation (Israel) is a servant. Not just any servant though – God calls Him “my servant” (v.13 ESV). 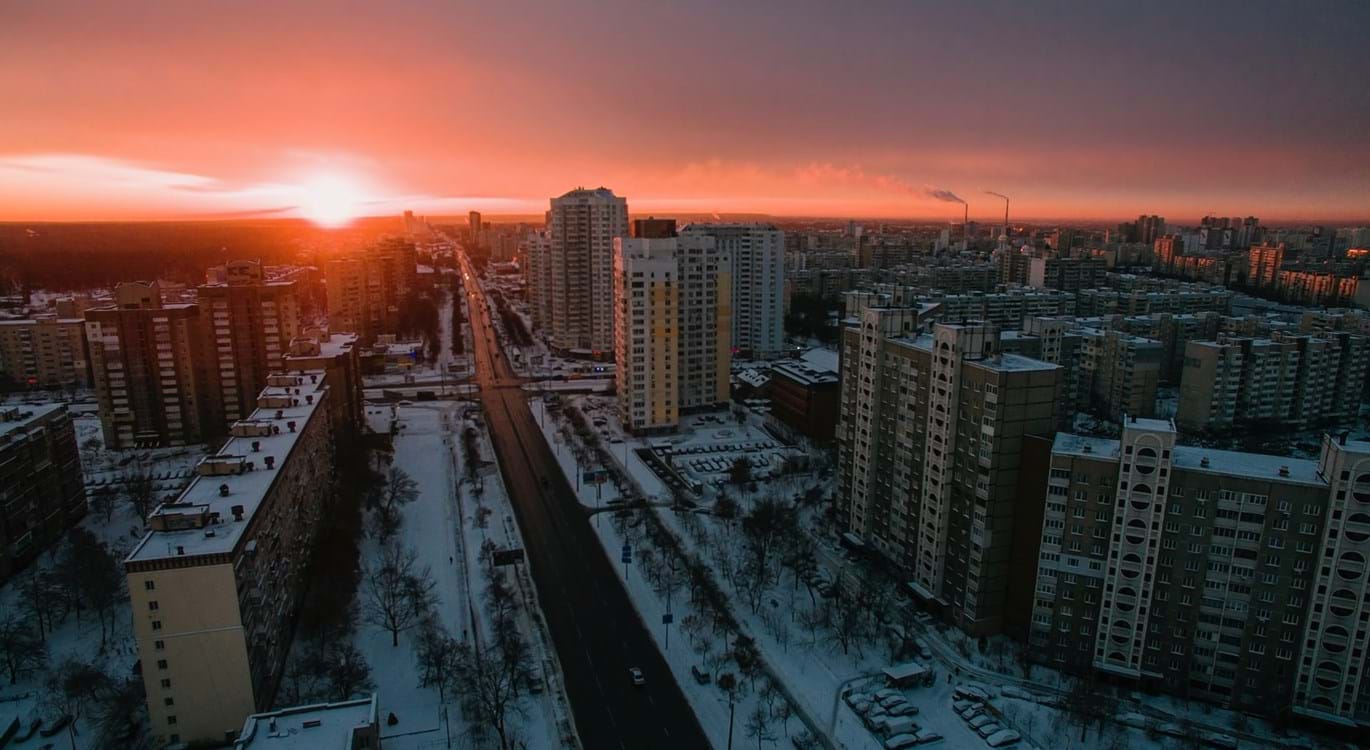 The fifteen verses of this song detail uncannily the coming suffering and future glory of this One who will provide God with a righteous means of salvation, not only of rebellious Israel, but of a whole world lost in sin. The approach of this article will be to point out how the servant, who the New Testament makes clear is Jesus Christ (Acts 8:35), identifies with Israel’s situation in the imagery that Isaiah has already described. In considering these images, it will be shown how He has become both sacrifice and saviour to all those who place their trust in Him.

The song begins with a reminder of the destiny of the servant. He will be “high and lifted up” (v.12 ESV). In Isaiah 6, Isaiah saw the Lord high and lifted up, but now He will describe one who has humbled Himself in service to His God. This humbling will be to manhood and beyond – He will be marred beyond human semblance. This calls to mind the sickness of the nation (1:6), but describes an association with it that renders it without compare. This juxtaposition of extreme suffering and surprising glory will shut the mouths of kings – God’s plan in His servant is unexpected, but He expects it to be believed by those who hear (53:1).

The servant will grow up in a barren nation. Interestingly, what Isaiah foresees in the early chapters of his prophecy, when he describes the people of Israel as trees being cut down, has seemingly come to pass. In the resulting desolation, a young plant sprouts, with none of the trappings of worldly success and glory. On one hand, this demonstrates that the servant is distinct from the nation, fresh life flourishing in a desert wasteland. On the other hand, the servant associates with a nation devoid of glory and success. In fact, His sheer normalcy leads to His rejection as the answer to the nation’s problem. Rather than being accepted as God’s provision in their time of need, He is despised. Israel’s poor treatment of the servant demonstrates the depravity of her heart. Israel sees the servant’s difficult circumstances as proof that He is under the judgement of God, not realizing that the oppression He is sustaining is for Israel’s ultimate redemption.

God is upset with the injustice that characterizes the nation. Throughout Isaiah He has indicted Israel for her unrighteousness and oppression. She has transgressed His laws and left God for her own ways and idols. God’s servant is delivered over to this nation. She receives Him to oppression and injustice. She attributes the humiliation and pain He sustains to His own wrongdoing, not realizing that God’s involvement in it is the retribution for sin that they themselves deserve. So the healing from sickness, and the peace the nation so longs for, are provided in the sufferings of the servant. Their wanderings from God and their transgressions are atoned for by His wounds and bruises. The servant is understood to be the ultimate sacrifice for sin. A sacrifice that is the will of the Lord, the answer for sin, not an accidental outcome.

This servant, though rejected by the nation, though associated with the nation, is everything God desired from the nation. He is not violent and is void of deceit. He is totally committed to God and His will. As such, God exalts this humiliated servant in death with the grave of a rich man. He raises Him out of death (He prolongs His days). His sacrifice enables Him to declare sinners righteous and to guarantee their standing by bearing their iniquities. He was counted among the roll of the transgressors but he was actually bearing their sin.

Israel’s future glory and national salvation is dependent on the suffering and exaltation of God’s servant. Nationally, the acknowledgement that the Jesus of Nazareth they crucified was the promised servant and saviour has not yet occurred. Consequently, Israel has not yet entered into her promised glories. But God is not thwarted. His call to believe the report is extended to the world at large. God was not discriminate when He was applying the punishment for sin on Jesus. It was a sacrifice that was sufficient and available for all.

Isaiah’s message of hope to Israel was written about 700 years before the servant came to be the sacrifice for sin. Even though he wrote so far in advance of the coming of the Christ (Messiah), he wrote it in the past tense. The coming One’s activity on behalf of the nation and the world at large was written as if it was done already. No wonder then, some 2,000 years after the actual event on a cross outside Jerusalem, the words are still universally true.

“But He was wounded for our transgressions,

He was bruised for our iniquities;

The chastisement for our peace was upon Him,

And by His stripes we are healed.

We have turned, every one, to his own way;

And the Lord has laid on Him the iniquity of us all.”

Have you believed the report? Is He (Jesus) your answer, for your sin problem?

Justin came to know the Lord Jesus as his Saviour when he was a boy. He currently works as a dentist and serves in the local assembly in Kirkland Lake, Canada. He is married to Naomi with whom he has five children.

PreviousIsaiah (Part 6) – What Kind of Servant?

NextIsaiah (Part 8) – What About Salvation?