PreviousIsaiah (Part 5) – Is Your God Real?

NextIsaiah (Part 7) – Who is the Answer?

Seemingly at the end of his life, Moses is given a prophetic song about the nation of Israel. Writing from the vantage point of Israel’s beginning, themes of God’s character, uniqueness, and care, are juxtaposed with Israel’s intransigence in the face of God’s goodness. Isaiah is plucking the same strings. 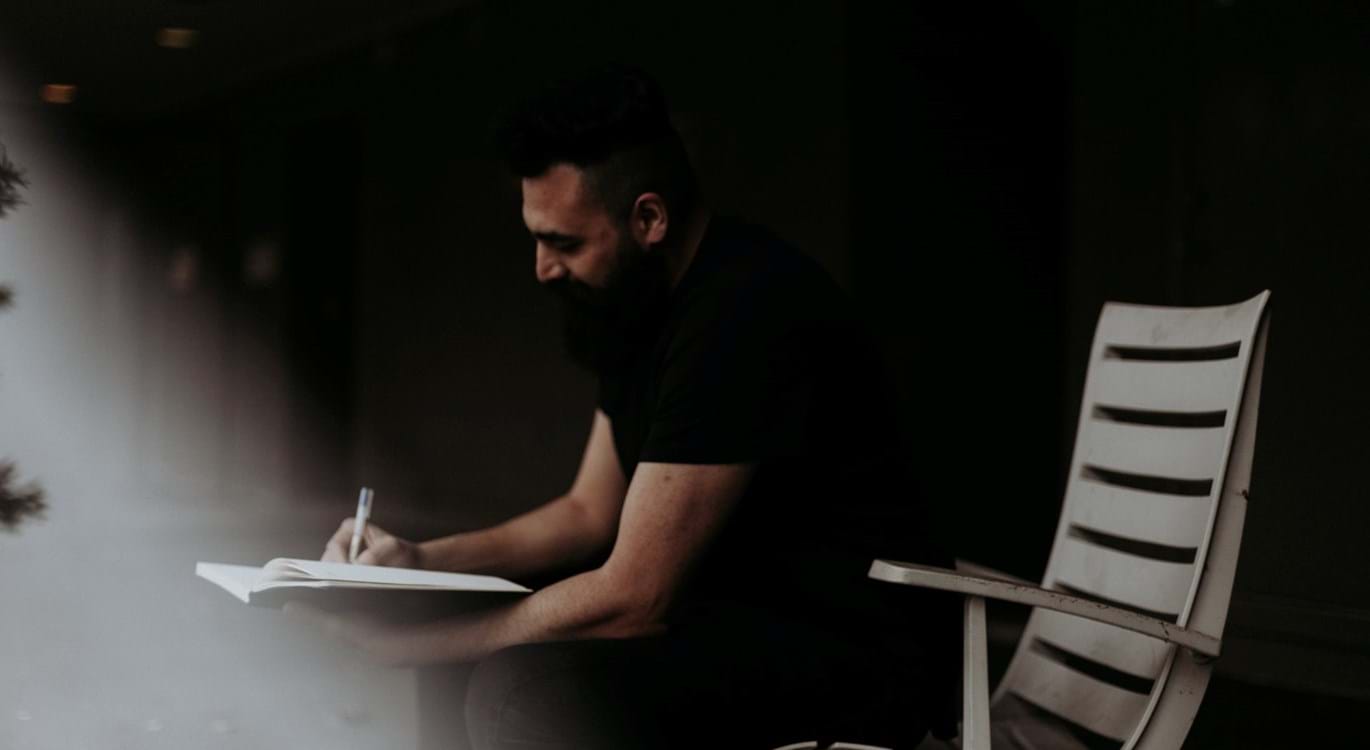 Israel is God’s chosen people. When God distributed the nations among the sons of God, Israel was His chosen portion (Deuteronomy 32:8-9). As such, each nation would be expected to naturally project the character of their respective spiritual leadership. God has been disappointed. He has gently carried and protected Israel. He has provided and guided. But she has refused, forsaken and forgotten Him. Isaiah picks up this story of God’s interest in Israel and the nations by using the examples of three servants.

In the midst of Babylonian exile, God circles back to Israel’s beginnings. He reminds her that she is His servant (41:8), even though she is no more than a worm (41:14). Her inadequacies and inabilities are not off-putting to Him – He loves to care for her. She need not fear. He is her helper and her Redeemer. She is His witness (43:10) to the nations, but this is the issue He has had with her. She has rejected Him and gone after other gods. She has become deaf and blind to His call and direction (42:18-20). In a word, she has become like the idols she is worshipping. His holy character, revealed in the law, has been profaned and could only be magnified by His righteous judgment. But His purpose is unchanged and His love for her unabated. He will restore her, forgive her, redeem her. She will yet be His witness to the nations, that there is no god before Him, nor saviour beside Him (43:10-12).

God explains to Israel that she will be restored via an unlikely source. In her place of privilege as His subject, she dishonoured and disgraced Him. He will show her how He can be honoured and have His service accomplished by a servant who doesn’t even know Him (45:4)! God will go before this man, Cyrus (named 150 years before birth), and enable him to overcome Babylon (48:14). Cyrus will set Israel free, he will say “of Jerusalem, ‘She shall be built’, and of the temple ‘Your foundation shall be laid’” (44:28 ESV). God demonstrates His sovereignty in the affairs of men, using His omniscience (and omnipotence?) to providentially accomplish His ultimate purpose. But God is not fully vindicated by an unwilling servant restored, nor by an unwitting servant accomplishing His purpose.

Israel’s unwillingness and Cyrus’ unwittingness are set in stark contrast to the true Servant of the LORD (Jehovah). Four different times, the tune of Isaiah’s prophecy changes, as glimpses of a coming, perfect servant grace the scene. This servant will be both willing to accomplish God’s purpose and witting – aware and able to truly represent God to both Israel and the nations!

42:1-9 – This servant truly delights God. Enjoying the approval and help of God, the servant will be a messenger of hope to the needy and oppressed. He will truly reflect God’s character and bring the knowledge of God and His righteousness to the world at large.

49:1-13 – This servant is everything that Israel was supposed to be. God will be glorified in the witness of the servant. Although the witness will be poorly received, God is pleased to reward it. Through this witness, not only will Israel be restored, but it will be a light to the nations as well.

50:4-9 – The servant is entirely dependent on his LORD. He enjoys an intimate, daily relationship with God. He knows God’s message and purpose. He knows its cost. He willingly, wittingly suffers for the sake of his LORD, depending on the LORD for his ultimate vindication.

52:13-53:12 – The servant is rejected by the nation of Israel and scorned by those who observe him. He is deemed to be worthy of and under the judgement of God. But this rejected servant is actually clearing the path for God’s ultimate purpose in grace to be fulfilled. He is bearing the iniquity and transgression of rebellious mankind. God is making him the sin offering, that He might forgive and restore.

Who is this servant? Peter tells us that these prophecies of suffering mixed with glory puzzled those who received these messages (1 Peter 1:10-11). The New Testament witness clearly reveals that this servant is none other than the Lord himself in the person of Jesus Christ. His love for Israel and ultimately for the nations, meant that He would submit Himself to His own righteous claims for justice in order to bring about His glorious purpose! God’s ultimate purpose in the restoration of all things does not depend on an unwilling servant, coerced to accomplish His will. Neither is it dependent on an unwitting servant who is unaware of his place in God’s program. It is dependent on and centred in God’s perfect servant who unfailingly and purposefully set out and accomplished all that God would have Him do.

What kind of servant am I? Do I own Jesus as Lord (Romans 10:9)? Am I unwilling? Am I unwitting – unaware of the purpose of God in my life? Or have I made it a habit, as Jesus did, to bow daily before God, to willingly and wittingly (purposefully) serve God with His help?

PreviousIsaiah (Part 5) – Is Your God Real?

NextIsaiah (Part 7) – Who is the Answer?