PreviousIsaiah (Part 4) – What is Your Life?

NextIsaiah (Part 6) – What Kind of Servant?

The tone and focus of Isaiah’s prophecy changes dramatically between chapters 39 and 40. This is one of the reasons that the book of Isaiah is described as a mini Bible. 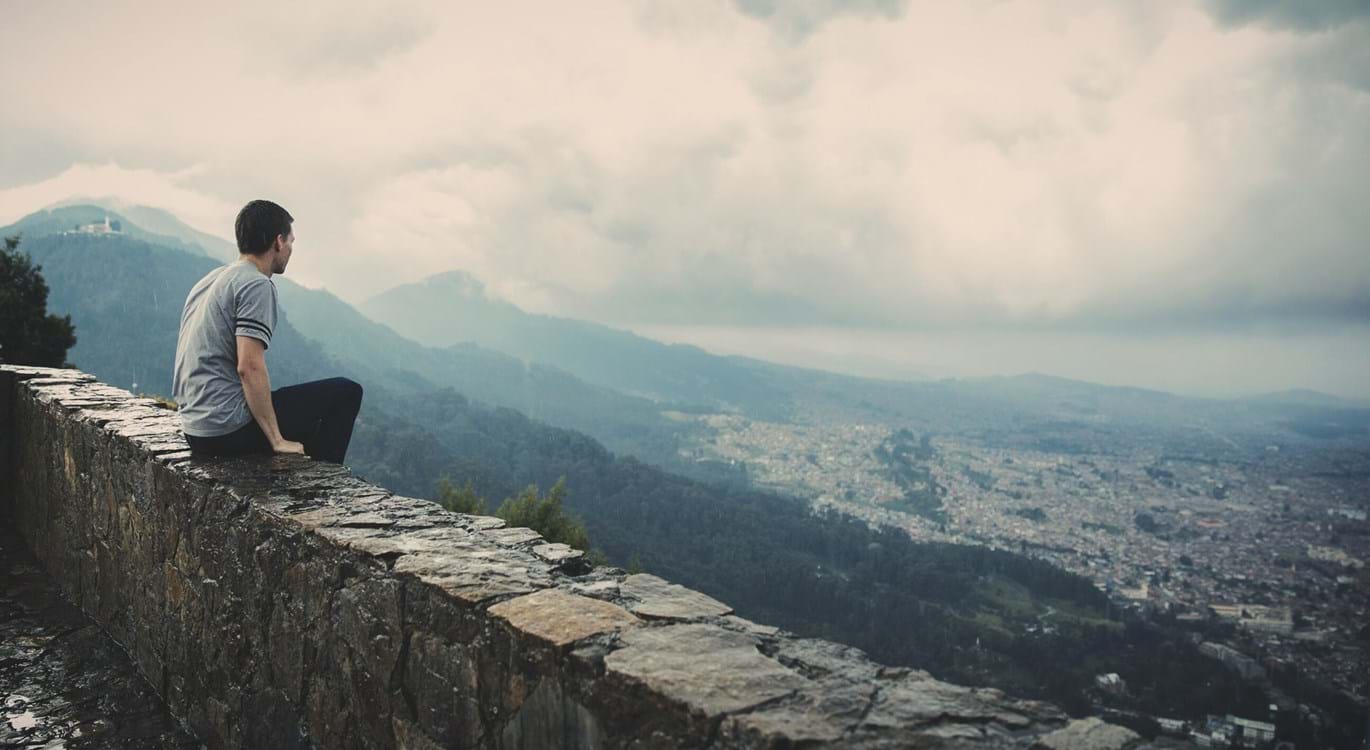 Since it has 66 chapters and divides naturally into two parts, the parallels are obvious - especially when the two parts have the same amount of chapters as books in the Old (39) and New (27) Testaments! The first section (chapters 1-39) takes up Israel and God’s dealings with them in their sin, and finishes with an intimation of their future exile in Babylon. The second section (40-66) starts afresh with a message of comfort and hope to a nation that is in exile. Tellingly, the opening verses are quoted in the early portions of the gospels as being the message that John the Baptist would declare as he prepared the way for the coming Lord. This  section of Isaiah is alluded to throughout the New Testament with respect to the sufferings of the Lord Jesus and to the eventual glory that will come in His millennial reign. More parallels may be observed, but suffice to say that, just as one of the reasons the gospels were written was to declare the reality of Jesus as the Son of God, so the early chapters of the second half of Isaiah are taken up with the fact that there is only one true God.

God has been displaced in the hearts of His people. They have followed after the gods and idols of the nations around them. God has been shamed due to their lack of loyalty and devotion to Him. He sees Himself as an abandoned lover. In His righteousness, He has allowed Judah to be carried away into exile and His place of worship (the temple) to be pillaged and devastated. The fall of Jerusalem has been seen by the surrounding nations as a sign of the weakness of the Judean god, and the ascendancy of the Babylonian deities. His people may be thinking the same thing. As they wallow away in exile, they are losing hope in God’s power and goodness. Is our God any different than those of the nations around? Is He real? Does He know our plight? And if He does, can He do anything about it?

God is keen to vindicate Himself. He describes the folly of idol worship by outlining the steps taken by a craftsman as he fabricates an object of worship. The craftsman is himself a failing individual. He gets hungry, and thirsty, and needs to stop and take a rest. The materials he uses are found in the environment he lives in. He takes a piece of wood and fashions an object that approximates the shape of a man, and ironically uses the leftover wood to light a fire to keep himself warm and cook his meal. The idol may be decorated with gold or silver, but no matter how much care or honour is bestowed upon it, its highest position is a place on a shelf. From its “lofty” location, it tells its owner nothing about life, morality or the future. It is entirely dependent on its maker for this position – its existence is entirely dependent on the whims of its worshipper.

By way of contrast, God describes how He has created the universe and formed mankind. He is an unfailing craftsman, who never tires or stops for a meal. He hasn’t made an inanimate object, but a people with the ability to choose their own object of worship. Therefore, the LORD says, “I am the first and I am the last; besides me there is no God” (44:6 ESV). He isn’t subject to the whims of His creature. There is no god that comes close to comparing with Him. If there is a shelf to display gods, He is the only One on it!

God goes on to describe His qualifications.

1)  He is eternal, the first and the last, declaring the end from the beginning. He explains that He tells them in advance what is going to happen, so that they know events are in His control.

2)  He is just, having a concern for right and wrong. He is concerned about justice and righteousness and this explains Israel’s current exile.

3)  He is a Redeemer, He has chosen Israel and set her free. He will forgive and blot out her transgressions.

4)  He is a Rock, an unchanging witness to world events and a secure shelter to those who trust in Him.

Who is the object of my worship? Is it this true God of creation, justice, and redemption? Israel’s travesty was the worship of false gods and idols in the face of God’s care and provision. The utter folly of such actions is not beyond us. John concludes his first epistle with the injunction to “keep yourselves from idols” (1 John 5:21). Our perverse hearts seek after a tangible, temporal object of worship, a product of our creation. We easily forget that such a god is below us. We forget that the eternal and transcendent has fully expressed Himself in time and space, in the Person of Jesus Christ. His divine attributes are clearly seen (Romans 1:20), and He is worthy of our worship and trust.

Bow down and worship – for this is your God!

PreviousIsaiah (Part 4) – What is Your Life?

NextIsaiah (Part 6) – What Kind of Servant?