PreviousIsaiah (Part 3) – What is Your Hope? 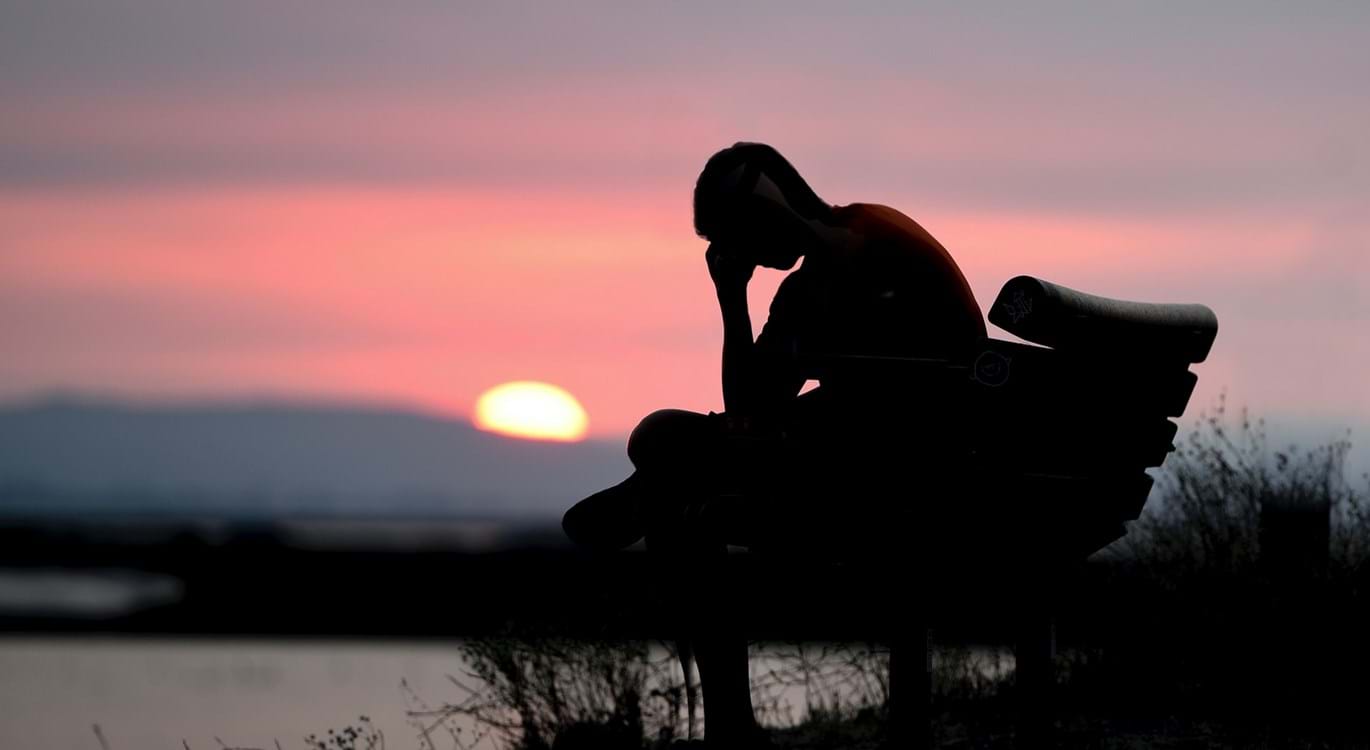 Early in his reign, he rebels against the Assyrians and breaks the allegiance that his father Ahaz has cultivated with them. He restores the temple and re-establishes the service of God. His devotion to God is evidenced in re-establishing the Passover festival. It is memorable for including the faithful few remaining in Israel. It is reminiscent of Passovers in the days of David and Solomon. He enjoys some degree of military strength and prosperity. His kingdom seems to be well established, but there are cracks in the foundation.

Hezekiah falls sick. His physical strength waning, the emotionally fragile king weeps as he receives word that he is going to die. He doesn’t feel that he deserves an early death. He has been faithful to the Lord with his whole heart. The Lord responds to his prayer for recovery by granting him fifteen more years along with a promise of immunity from the Assyrians. God confirms this promise to him with a supernatural sign - the sun’s shadow reverses course and backs up ten steps!

Hezekiah is understandably overjoyed and praises God for his immediate deliverance from death, but the healed Hezekiah seems to be a lesser man than he was before. His spiritual moorings are paradoxically shifted. This promise of life and deliverance seems to cut him loose from God. He receives a Babylonian delegation seeking alliance against Assyria and he pridefully shows them the wealth of his treasure houses. When the Assyrian king Sennacherib comes through the country, capturing cities along the coast, there is an attempt made to buy the help of Egypt to deter the enemy attack. Hezekiah sets about busily, and wisely from a human perspective, fortifying Jerusalem and securing a safe water supply against an expected siege. Where is his trust now?

Hezekiah seems to have forgotten about God. Isaiah has told the nation that looking to Egypt for help is futile. Hezekiah has been told by the Lord that He will deliver him. Why the frantic activity? When the Egyptian help fails to materialize, Hezekiah empties the treasury in an attempt to buy peace with the Assyrian king. But the Assyrian refuses the offer. He wants total subjugation - people and Jerusalem included. He is ready to starve them out, and he knows that Hezekiah is helpless before him.

Thirty-some years earlier, Hezekiah’s father was in a similar predicament. By the conduit of the upper pool, on the way to the Washer’s Field, Ahaz was told by Isaiah that God would deliver him from the threat he was facing. In the same location, Hezekiah’s hope is lost. The Assyrian commander taunts Hezekiah and his people as he predicts their demise. But the Rabshakeh’s taunt startles Hezekiah to faith by equating the God of Jerusalem to the idolatrous gods of every other city that Assyria has overrun. Up until now, Hezekiah has been seeking deliverance in his own efforts and activity. Powerless before the Rabshakeh, this blasphemy against God galvanizes him to trust in God again. A repentant Hezekiah takes the message to Isaiah in the house of the Lord. The penitent Hezekiah is assured of deliverance and in short order; the Assyrian army is visited by the angel of the Lord who strikes down 185,000 men.

What about my life? Hezekiah was known for his trust. This faith in God was such that God was willing to give him fifteen extra years through which he might honour God. Sadly, those fifteen years proved to be a witness to Hezekiah’s failure in faith. During this time, he even fathered a son, Manasseh, who proved to be the most sinful king of Judah, perhaps even the murderer of Isaiah himself. The promise of life and security made Hezekiah cavalier in his relationship with God.

It is unlikely that I will experience the dramatic life situations that king Hezekiah experienced. Regardless, his experience should give me pause. Sickness is common to life. My response to it is crucial. In these times of physical and emotional weakness, my spiritual state is vulnerable. Will I endure the difficulty in faith, or will I wallow in my human weakness? Is my goal life at all costs, or have I gained the ability to discern God’s presence and grace in the situation?

Hezekiah’s security was confirmed with a supernatural sign. My eternal salvation was confirmed by no less a sign than resurrection from the dead. Does this promise of deliverance, of salvation from sin, leave me living an uninhibited life? Is this security freeing me to live with very little thought of God? It was to Hezekiah’s downfall that his faith diminished in the face of God’s promises. God’s promises of blessing actually call for greater faith and more devoted service.

Hezekiah’s final fifteen years are marked with unconcern regarding the future. He has no care with regards to the heritage he will leave behind. Judah’s future exile to Babylon does not concern him (as long as he enjoys peace in his days), and he leaves no godly fear in the son who takes his place on the throne. What is my legacy? Is it a consistent walk with God? Am I investing in the next generation? Will my faith be followed (Hebrews 13:7)?

Graciously, God restored Hezekiah to faith. It took a dramatic situation, a matter of life or death. It was a situation that jarred him into realizing that he had forgotten how great his God was. I take comfort in this demonstration of God’s care. In our faithlessness, He abides faithful (2 Timothy 2:13). May God help me to remember His greatness; to trust in His goodness; to live, and die, in faith.

PreviousIsaiah (Part 3) – What is Your Hope?