After I had been discussing the subject of truth with my Health Visitor (a locum) some years ago, she later left a note on my desk which I found when I came in for evening surgery. 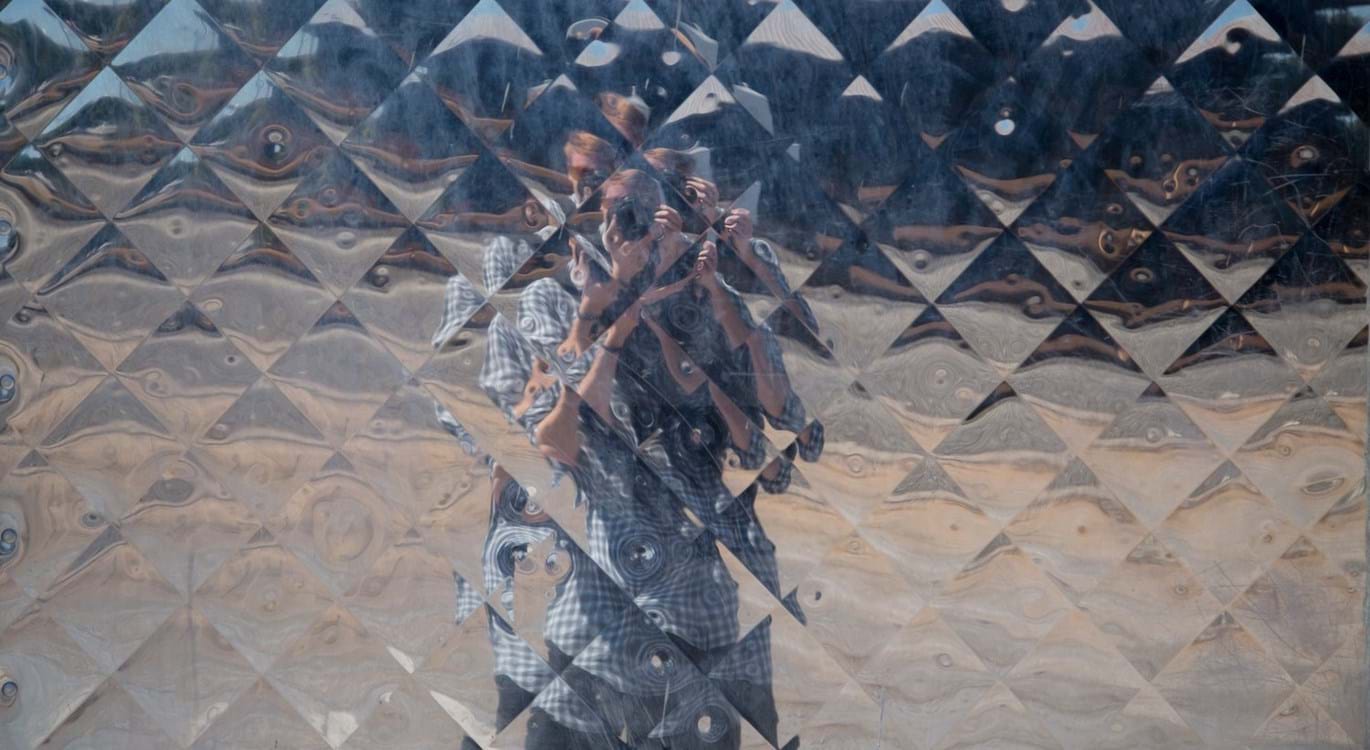 It read as follows: “Dr H……, I do not believe in absolute truth, I believe in true altruism.” Although she had been brought up as a Roman Catholic, she said she rejected its authoritative teaching. As a result, she had swung to a subjective view of truth. Does each person have his or her own truth? Is there absolute truth, or is it only subjective?

Reliance on what one person perceives as truth is, to say the least, insecure. We need an objective standard. If truth is merely subjective, we may as well abandon schools, colleges, universities and law courts. People no longer need to “Swear to tell the truth, the whole truth and nothing but the truth.” Juries no longer need to weigh up the evidence in an attempt to come to the truth. In reality, an objective standard in daily life is generally accepted. The ultimate standard, however, is God's Law; hence the oath still made by witnesses at the beginning of their testimony in a court case with hand on the Bible, “so help me God”.

The chemical formula of water remains H2O, and two and two make four no matter a person's opinion of mathematics or science as a subject. Whether we like music or are tone deaf, the notes remain the same. You may paint a “still life” of a vase with flowers from various angles, but it remains a vase with flowers no matter the angle of perception. Such is truth. Various opinions there may be, but truth remains on the throne. She rules. Whatever new discoveries are made in science, the laws of science remain. Whatever new mathematical formulae are devised, the basics remain. Whatever new styles of painting are developed over the years, the vase remains a vase.

You would want your Doctor to know the truth about your illness, rather than rest on a personal opinion.

Before his death, the Buddha said, “I am still searching for the truth.”  But how often did Jesus begin a statement with the words, “Truly, truly, I say to you”? He also said, “I am the truth.” He did not claim to be one truth among many, but the truth.  No matter your view of Him, Christ remains the Truth, the eternal, absolute truth. Even His enemies confessed, “We know you are true”. He not only spoke the truth; He is the truth. As such, He evaluates everything else; all other opinions stand or fall by His word.

He did not claim to be one truth among many, but the truth.

Study His character, read His sayings, see His miracles, consider His prophecies, listen to His prayers, and you will eventually join His disciples who, seeing Him still a storm, exclaimed, “What manner of man is this?”