PreviousNazanin Is Free, But How Much Did Her Freedom Cost?

Next“The Truth Will Set Us Free”

So said Johnny Depp when he won his defamation case against Amber Heard. 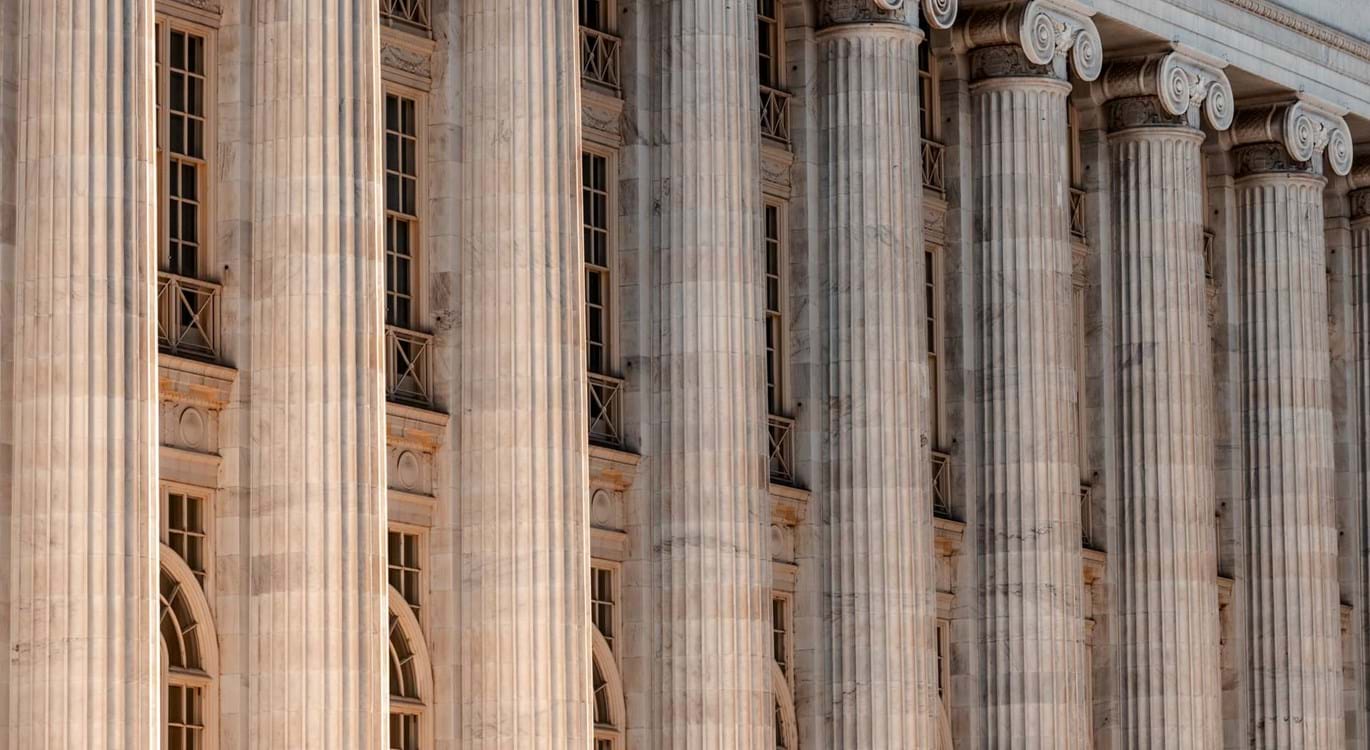 The phrase is said to originate from Senenca, an ancient Roman philosopher who died in 65 AD. It is  used to convey the message that the truth cannot ultimately be avoided; it will always surface in the end.

But is the statement true?

Can the truth perish?

Some would contest that it can. They would say that justice sometimes fails and people live the rest of their lives with a false accusation hanging over them. Truly soul-destroying though that is, it doesn’t mean that truth has perished. The justice system may have failed, through ignorance or perhaps even through wilful refusal to accept the truth, but the truth itself remains.

However, around 2,000 years ago there were some who wondered whether truth had perished when Jesus Christ, the holy Son of God, died on a cross.

He had claimed to be “the truth” (John 14:6) and His life had matched that claim. Yet He was dying a criminal's death. “The truth”, seemingly, was perishing. His followers were devastated because they had staked their lives on Him.

Alongside His claim to be “the truth”, Jesus had also said, “I am the way”, and He had enlarged on it with these words: “No one comes to the Father [God] except through Me.” Humankind had been separated from God as a result of their disobedience (the Bible often calls it “sin”) and Jesus had come into the world to make a way back to God, to reconcile us to God. That necessitated His death; the Bible says, “Christ . . . suffered once for sins, the righteous for the unrighteous, that he might bring us to God” (1 Peter 3:18 ESV).

Did “the truth” perish, then, the day Jesus died on the cross? Most definitely not. There is still more to the statement Jesus made. Here it is in full: “I am the way, the truth and the life, no one comes to the Father except through Me.” He was and is the source of all life, the Creator, so death could not hold Him. Having paid the debt sin demands, He was victorious over death, coming alive again on the third day, and ascending back to heaven.

“The truth” didn’t (and cannot) perish, but, remarkably, those who embrace the One who is the truth will never perish either. He had promised to those that believed in Him, “Because I live, you will live also” (John 14:19) and, in what is possibly the most well-known verse in the Bible, we read: “God so loved the world that He gave His only begotten Son, that whoever believes in Him should not perish but have everlasting life” (John 3:16). In utter contrast with perishing, those who agree with God about their sin, repent of it and receive Christ as Saviour and Lord come into God’s own family. Jesus brings them to the Father; they have peace with God now and the prospect of heaven.

Whether or not the truth has been revealed in the Depp v. Heard case may be open to question, but the statement Depp quoted holds true: veritas numquam perit.

PreviousNazanin Is Free, But How Much Did Her Freedom Cost?

Next“The Truth Will Set Us Free”