As I write, the American public have a choice to make. They will decide whether to retain Donald Trump as their president, or replace him with Joe Biden. 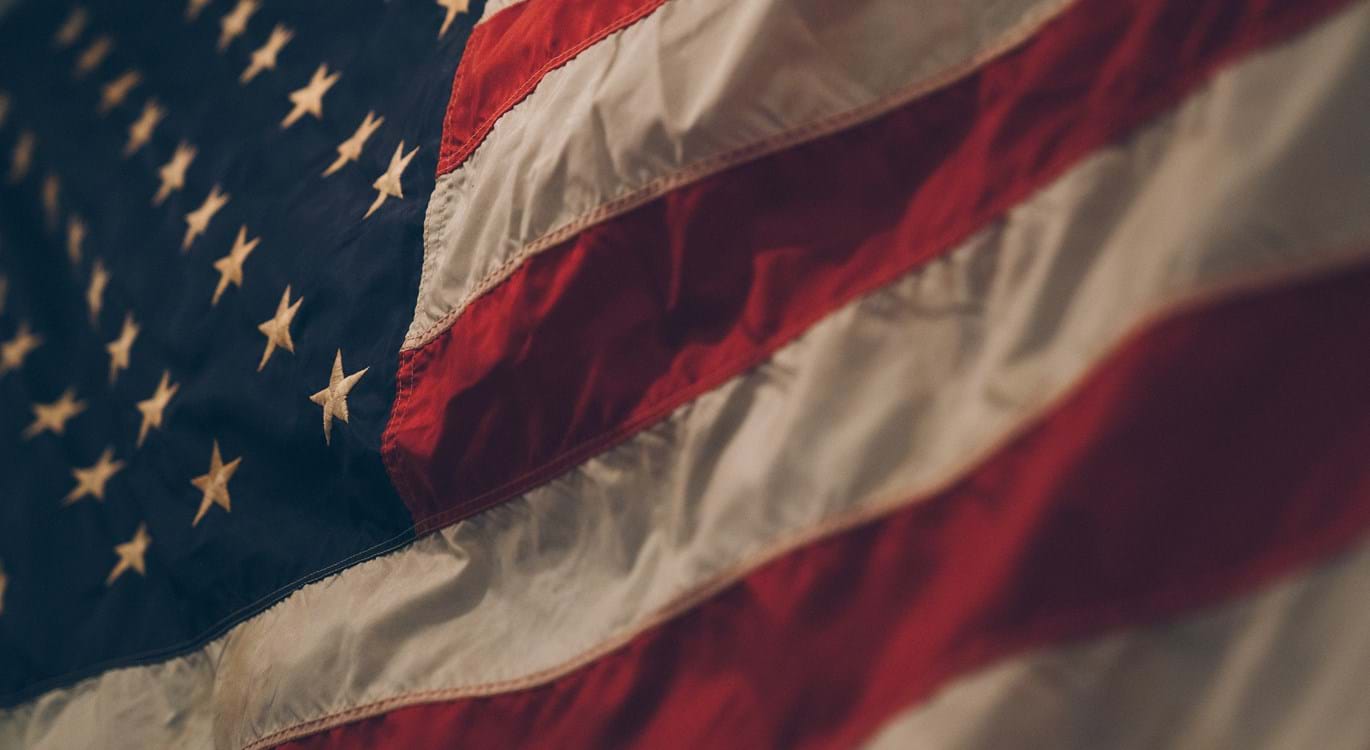 It has been one of their most bitter and vicious political contests in recent memory. In the build-up to Election Day, both candidates and many of their allies have frequently descended into an ugly mud-slinging match, engaging in character assassination rather than debating policy. The world looks on in amazement as the ‘Leader of the Free World’ is decided via a playground squabble.

Why? What has created this frenzied situation?

Simply put, the reason is that choices have consequences. And this time round, the stakes could not be higher.

Both candidates claim to be the only hope for the nation, the only way to secure a way forward from what has undoubtedly been a dreadful year. And yet, they are the antithesis of each other, diametrically opposed on almost every major issue.

As both the men and their proposed policies are so polarised, the society choosing between them has become equally clearly divided. The common view is that the outcome of the election will have a seismic impact on the future of America, reaching far beyond the victor’s presidential term. Joe Biden himself said, “this campaign isn’t just about winning votes. It’s about winning the heart and, yes, the soul of America”.

As I thought about this, I couldn’t help being reminded of another nation which had a monumental decision to make, albeit thousands of years ago. Having led the Israelites into the promised land, and now drawing towards the end of his life, Joshua the servant of the Lord stood before the people and said, “if it seems evil to you to serve the Lord, choose for yourselves this day whom you will serve, whether the gods which your fathers served that were on the other side of the River, or the gods of the Amorites, in whose land you dwell” (Joshua 24:15). But then, concluding his proposition, he declared, “as for me and my house, we will serve the Lord”.

The choice was simple – either trust in God, and enter into the blessings He had prepared and guaranteed; or embrace self, and worship gods of their own choosing – and experience the misery, chaos and destruction this pathway would entail.

The reality is that some choices are arbitrary. For example, the choice between vanilla and chocolate ice-cream, while it may seem like a major decision at the time, will have no lasting impact on your life.

But for the Israelites this was no arbitrary choice and it isn’t for the Americans either. Sadly, history records that the Israelites chose to worship gods of their own making, and this ultimately led them into bondage and exile. The American people realise that the choice they have to make will have implications beyond which candidate feels good about himself once the votes are counted. It will affect the entire population directly and strikingly.

But you have a choice to make as well. You have to ‘choose for yourself this day whom you will serve’. The choice is simple: either trust in God, and enter into the eternal blessings He has prepared and guaranteed to believers through the death and resurrection of His Son; or embrace self, and worship gods of your own choosing – the false modern gods of money, power, image, sex – and experience the misery, chaos and destruction this pathway will entail.

This is no arbitrary decision. Separation from God is serious. The impact is far-reaching. It will affect you directly and strikingly but, most significantly, eternally. Jesus’ solution is clear: “Come to Me, all you who labour and are heavy laden, and I will give you rest” (Matthew 11:28). Unlike politicians, He can fully deal with your need and His promises will always be kept.

What remains to be decided is how you will respond to this offer – whether by coming to Christ for the peace that only He can bring, or remaining as you are, driven by your selfish, sinful desires and facing the eternal ruin that will bring.

Who is winning your heart and, yes, your soul?