NextWhy the Next Prime Minister Will Fail to Keep Their Word

That was a statement MP Kemi Badenoch made to her supporters during her bid to become UK Prime Minister following the resignation of Boris Johnson. 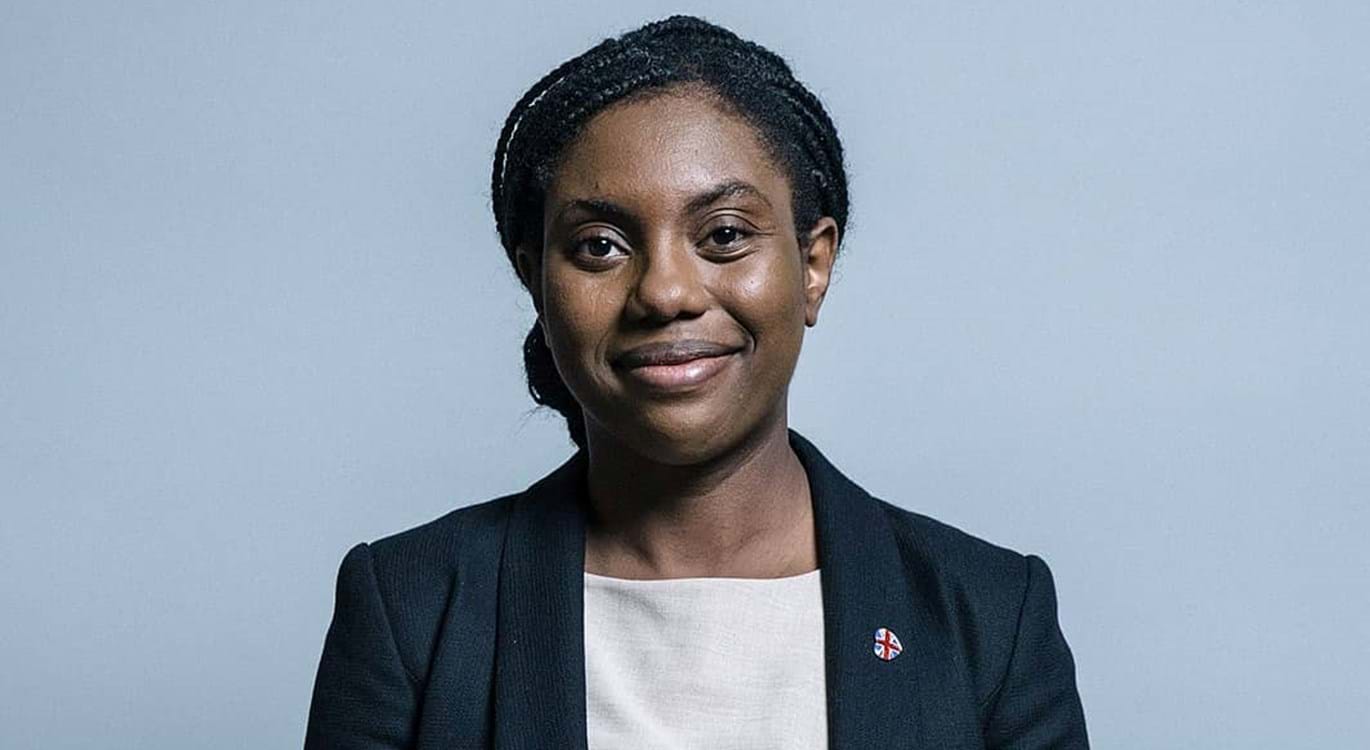 I also noticed that Ms Badenoch gave the most accurate answer when the last five candidates were questioned as to whether Johnson had told the truth. Three of them skirted round the subject, Tom Tugendhat won applause by categorically stating “No”, whereas she said, “Sometimes” – a safe answer, maybe, but also the truthful one. Perhaps she really believes that the truth sets free. According to Wikipedia, she describes herself as a “cultural Christian”, someone who believes in Christian values.

We live in a post-truth society in which opinion trumps truth and, while some politicians may try to call out blatant liars and claim to want to return to honesty, it seems so much like shutting the gate after the horse has bolted.

But perhaps you are thinking, why bother about the truth? Am I not a free agent? As long as I get what I want, who cares?

Let’s think about two of those questions.

Am I not a free agent?

Are you really a free agent? You may think you are free but how many times do you act or speak in a certain way and regret it afterwards? It wasn't what you would have chosen to do or say, but something seemed to take control? What was it?

The Bible supplies the answer. Jesus said: “everyone who practises sin is a slave to sin” (John 8:34 ESV), sin being an impulse to rebel against the God who made us and His standards for living. We’re like prisoners, chained by such desires; and prisoners need to be set free.

As long as I get what I want, who cares?

God does. He cares about truth. Truth matters to Him; He is the source of it. His standards never change. He can be trusted totally. He keeps all his promises. He hates lies. Liars are among those who will be separated from Him for ever (Revelation 21:8).

Now God is able to forgive sinners who confess their sin and surrender their lives to Jesus to be Lord, to take control. They are freed from guilt. And Jesus gives them strength in the battle to conquer those rebellious desires, and to live life as it was intended, for the glory of God. He frees them from the power and dominion of sin in their lives. Yes, Jesus sets true believers in Him free. He, the Son of God, said about Himself: “if the Son sets you free, you are truly free” (John 8:36 NLT).

Interestingly, one of Jesus’ titles is “the Truth”; He said “I am the way, the truth, and the life. No one comes to the Father [God] except through Me” (John 14:6). Which is why, in the words that Kim Badenoch applied to herself and her supporters, Jesus could also say: “the truth will set you free” (John 8:32 ESV).

Has the truth set you free?

For a more detailed discussion of this subject, see Can Something Be True For You And Not For Me?

NextWhy the Next Prime Minister Will Fail to Keep Their Word