The Judge Who Justifies

The next stage in the proceedings is that of a sentence being passed. The Judge, having established our guilt based upon evidence of the witnesses, must now pronounce the sentence. For the Judge to be righteousness and just he cannot simply ignore the crimes committed. 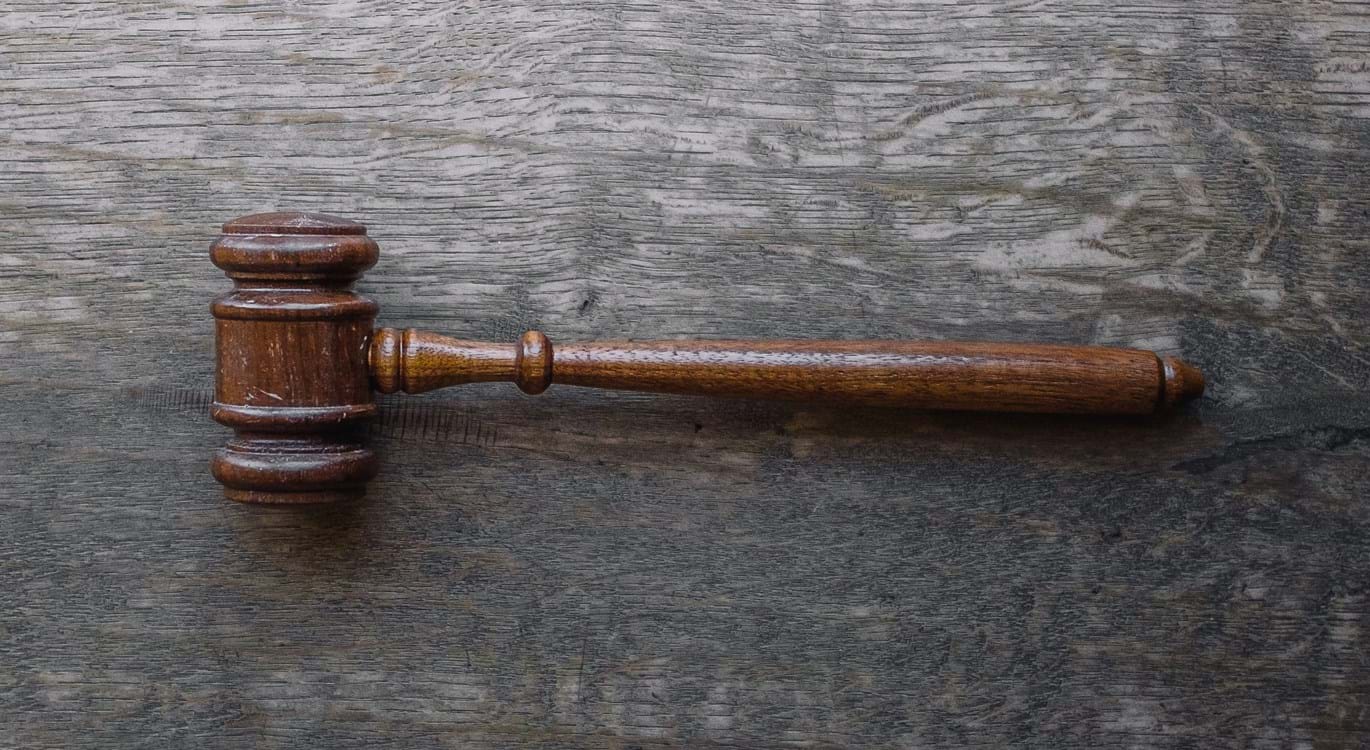 Proverbs 17:15 states that ‘he who justifies the wicked, and he who condemns the just, both of them alike are an abomination to the Lord’.  It would be a travesty of justice if God were to sweep our sins under the carpet, ignoring them and declaring we are right.  God must punish sin and the Bible speaks about the ‘wrath of God … against all ungodliness and unrighteousness’ (Romans 1:18).

This is the deserved sentence and punishment for guilty men.  Our sin closes heaven to us and opens up a place of everlasting punishment called hell and the lake of fire.  It is a sad, sorry but very real sentence that looms over all our heads. ‘The wrath of God abides on him’ (John 3:36).

In Romans 3:21 after describing the guilt of man Paul writes two words ‘but now’.   These are words of contrast, words of change.

After looking into an abyss of hopelessness due to man’s guilt and God’s wrath, things are now changing.

Arriving onto the scene of history is the Lord Jesus Christ. The offended God, Who demands punishment was willing, in the person of His Son, to come down from heaven and do something about this seemingly hopeless situation.

Romans 3:21 tells us that ‘the righteousness of God … is revealed’ referring to the gospel plan of God.   God has now manifested His plan, telling us how guilty men can be declared righteous in his presence.  This plan arrived and burst onto the stage of history in the form of ‘Jesus Christ’ (Romans 3:22), Christ Jesus (Romans 3:24) or Jesus (Romans 3:26).   These verses all refer to the same person, the Son of God, the Lord Jesus Christ who, when He died He took the punishment and wrath for sin.  ‘For He made Him who knew no sin to be sin for us, that we might become the righteousness of God in Him’ (2 Corinthians 5:21).

But is God’s integrity untarnished as the sinner can be let free and the guilty justified, is this righteous?

Is it acceptable justice for the Judge to meet out the judgement upon someone else?  How then is God right and righteous to switch it away from us to His Son so we can be acquitted.   If you or I come between and settle a debt, we are a third party and justice won’t allow that.   But when God, in His Son intervened, and the sentence was switched to Him, God was not transferring the sentence to a third party but rather taking the judgement Himself.  His own Son absorbed the wrath that was due.

This is the conclusion of the courtroom drama.  Because God as the Judge has taken the sentence, and if the condemned man accepts by faith the solution, then God can make this tremendous declaration - justified.   God declares us not guilty, but more than that, he declares us righteous in His sight and fit for heaven.  If the judge was to fudge the issue and forgive us without imposing the penalty, that would not be just or right.  The watching gallery would protest that the man had got away with the crime.  The penalty for the crime must be imposed.  It is not a pardon because an individual who receives that is still guilty, but with justification we are relieved of bearing the judicial consequence deserved.  How wonderful that we can stand in the presence of a holy God in a position as if we had never sinned in the first place.  So complete is this justification that no one can bring a charge against us.

The Lord Jesus told a parable in Luke 18:9.  He actually uses the very word justified to describe a tax collector who stood before God and prayed.  If we listen to the contents of his prayer, we find that this tax collector acknowledges the fact he was a sinner.  Even by his very actions we see his repentance as he smote his breast, effectively condemning himself.  But listen to his words of faith, ‘God, be merciful to me a sinner’ (Luke 18:13). If a person today was to show repentance toward God for sin and faith toward our Lord Jesus Christ, he too would receive salvation and be justified.  The parable finishes with the Lord Jesus declaring that ‘this man went down to his house justified’ (Luke 18:14).

We are justified by God.  Romans 3:30 says ‘since there is one God who will justify’.  God is the author of this plan. In His wisdom He devised and announced the solution that leads to justification.   We are justified by Christ,as He is the agent through whom salvation was provided.  We are justified by blood,which is the foundation and grounds of salvation.  This was established when the Lord Jesus Christ became the sacrifice for sin.