The Guilty Who Need Justified

The bible uses the word justification to describe one aspect of salvation. Justification means that someone, who was previously declared guilty, moves to a position of being both not guilty and righteous. We use it to bring a word document into line; we click on the tool that justifies the text. This is what God does to the sinner when they get saved, He brings everything into line with His own character. It is also a legal term; the picture is that of a courtroom drama. 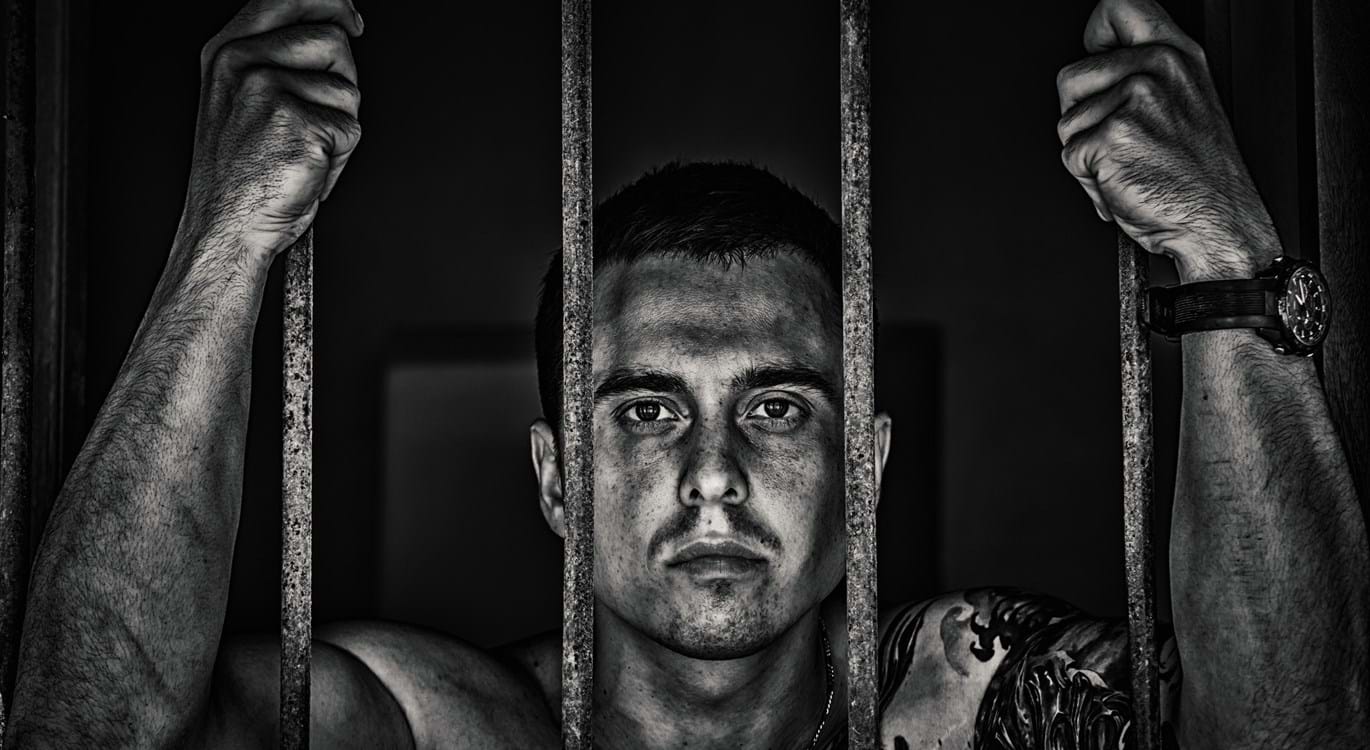 One of the most important individuals in court is of course the judge.  This is one of the many titles of God in the Bible, that of Sovereign and Supreme judge.   In Genesis 18:25 we read that God is ‘Judge of all the earth’.  Throughout the Old Testament, we read on countless occasions of God passing judgement upon the people (Genesis 3; Genesis 6-8; Genesis 18-19; Exodus 32; Joshua 7 to name but a few).

A recurring theme of the New Testament is that there is coming a day of universal judgment for sin and how we must get right with God before that day.  A day has been appointed when ‘He will judge the world in righteousness’ (Acts 17:31).  As Creator, God holds ultimate authority, He is a just Judge marked by wisdom, truth and power.  We can be assured that He will act in a righteous manner.  In fact, His laws are such that they are consistent with His character. This is something that cannot be said about the court and legal systems of our country.  How often do we come across judges who break the very laws our land upholds?

All judgement has been committed to the Lord Jesus and in a coming day He will sit upon His Great White Throne to pass judgement.

The next part of the courtroom drama involves a guilty individual being brought before the Judge.  Paul in the book of Romans identifies that person as you and me.  We are all guilty of sin against God.  ‘For all have sinned and fall short of the glory of God’ (Romans 3:23).

This is a clear statement of guilt, the scope of which extends to all. Romans 3:19 states ‘all the world … guilty before God’.  The standard against which we are measured is God’s law. The straight edge of God’s Ten Commandments has been brought against the crooked lives of both you and me.  Guilt leaves everyone in silence, guilt demands a sentence, guilt leaves us without excuse and guilt means we are strength-less to prop ourselves up.  We all stand in the dock accused.

A vital part of the courtroom picture is the role of the witnesses. Clearly a person cannot stand accused and be described as guilty if there is no evidence or if he didn’t know he had committed wrong.  The Prosecution calls three witnesses to testify against the guilty man.  The witnesses are creation, conscience and the Ten Commandments.

Creation in the witness box

The judge would ask creation if the man in the dock was ever spoken to.  Did creation ever tell mankind that God exists?  Creation would answer ‘Yes, I told him every day’.  Paul in Romans 1:19 explains ‘because what may be known of God is manifest in them, for God hath shown it to them, for since the creation of the world His invisible attributes are clearly seen, being understood by the things that are made, even His eternal power and Godhead, so that they are without excuse’.  Through the wonder of creation, we are without excuse as to the existence of God.

Conscience in the witness box

God asked your conscience if it ever spoke to you.  Conscience would say ‘Yes, every day I reminded him of the difference between right and wrong’.  ‘I made him feel good and look for praise when he did something right, but made him feel his guilt when he committed wrong’.  In Roman 2:14-15 we read ‘for when Gentiles . . .  by nature do the things in the law, these, although not having the law, are a law to themselves, who show the work of the law written in their hearts, their conscience also bearing witness’.

God’s own Law in the witness box

God would ask did the guilty man know he was a sinner?   God’s Law would answer ‘Yes’ because ‘by the law is the knowledge of sin’ (Romans 3:20).   Even the youngest child understands they have broken Gods perfect standard by falling short of the Ten Commandments when they are greedy, jealous or disobedient to parents.

There is no question that these three witnesses confirm our guilt.