The Free Gift of Justification

To the English speaker, the words justify and righteousness don’t seem to be linked. However, in the original language of the New Testament, a reader would see straight away that the words are very similar as the first six letters are the same. These twin terms help us understand how a man’s relationship with God can be declared as right, rectified or put right or if you like, declared to be just. Being justified doesn’t change a man’s heart internally, but changes a person’s standing and position. 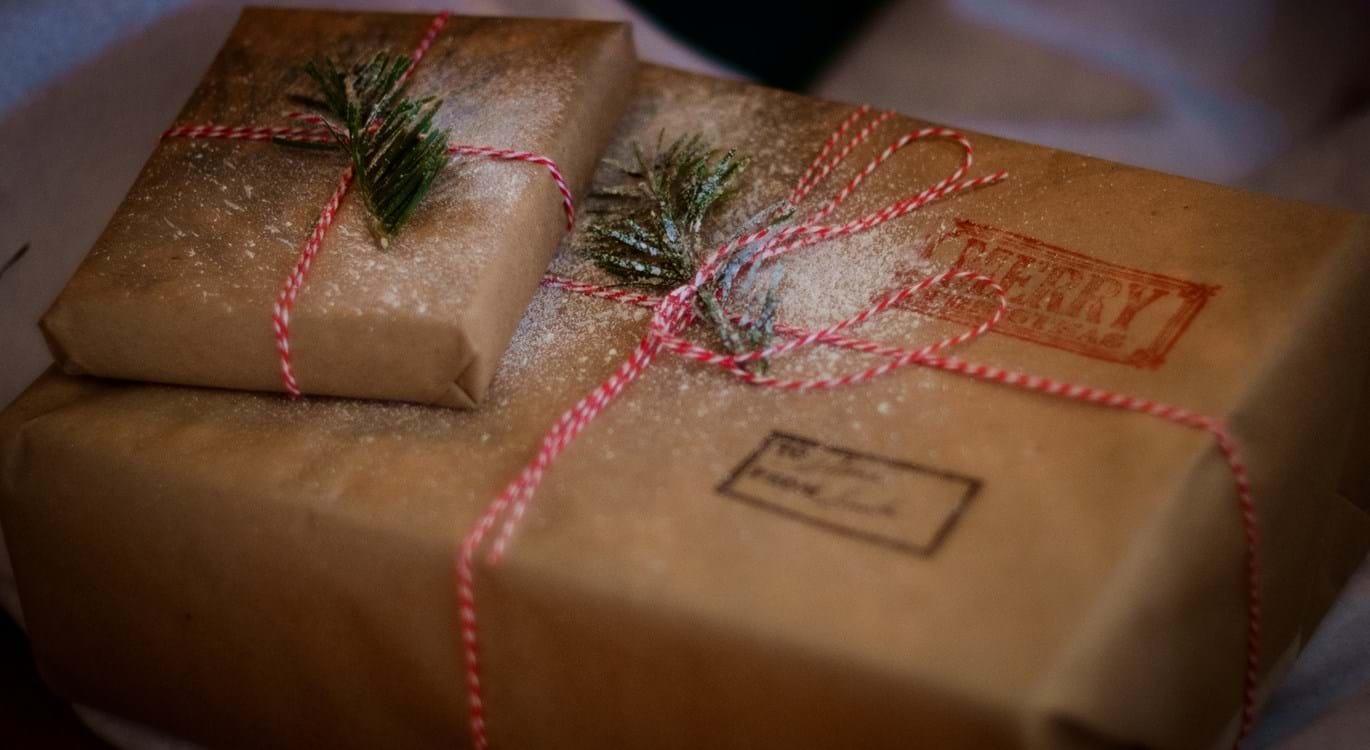 Justification is bestowed freely by the grace of God. We have to acknowledge we do not merit this and it’s the tremendous kindness of God toward us. It was God who made the first move. We were condemned, but can now find ourselves justified. Justification is available to all no matter who you are.

It is often helpful to look at the opposite of a word in understanding its meaning. The opposite to the word justified is the word condemned. Those who are saved have been justified.  Those who are not saved are condemned. The opposite to the word guilty is innocent. We have already discussed the fact that all are guilty and not one of us innocent. This has been established and needs to be admitted by us. The courtroom appearance does not change the fact of guilt and innocence.  You either did it or not – nothing that happens in that courtroom will change it. A court has to apply the law and make a declaration as to your guilt or innocence. This declaration is called either justification (declaring you to be innocent) or condemnation (declaring you to be guilty). It’s the judicial declaration in relation to guilt or innocence.

To condemn someone does not mean to make them wrong, but rather declare and confirm that they are wrong. To be justified does not make a man righteous but when we think of justification we are considering a legal declaration by God of people being righteous.

Other gospel words describe how we are made right like regeneration. In the Bible, we read that people do not believe, are ‘condemned already’ (John 3:18). This verdict applies to all sinners. When we get saved by accepting the Lord Jesus by faith, God’s declaration changes. We move from a position of condemnation to justification. He declares us to be right.

The Bible makes it very clear that to receive this justification we must have faith. Romans 3:20 states that the works of the law or good deeds cannot declare us righteous or justify us. As we cannot keep the law perfectly, then the only way to receive this is by faith.

Romans 3:28  ‘therefore we conclude that a man is justified by faith apart from the deeds of the law’.

These are objective truths, it is not so much that we feel we have peace, in fact, it is not how we feel at all but rather a change in relationship and position. Christ can dramatically change our relationship to God. It will be changed the very moment we get saved, and at that same moment God’s declaration about our condition will be changed from condemnation to justification bringing positional peace with God.

This peace is something we should be very thankful for, considering that justification is permanent. No accusation can be raised against the person who is saved. God has righteously, and permanently declared them just and justified.