PreviousFaith in the God of Creation

NextFaith in the God of Salvation 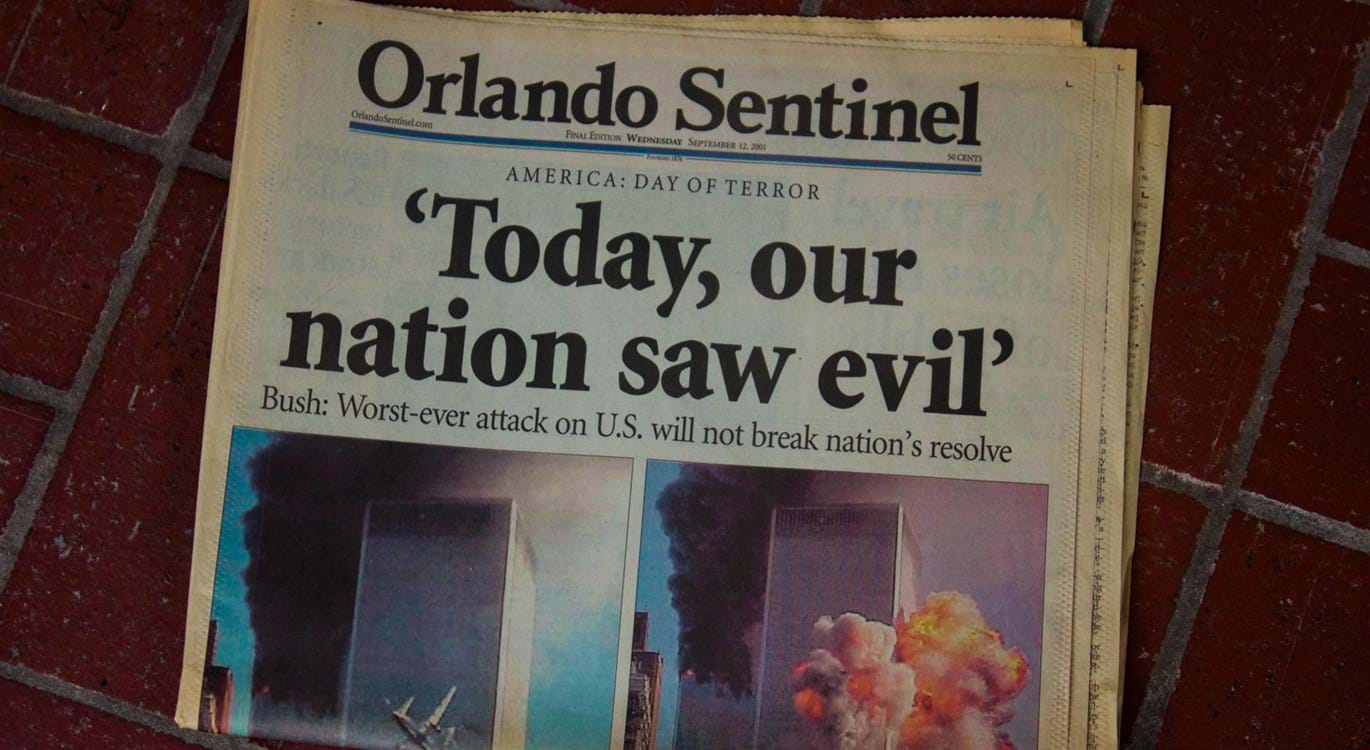 BBC Radio 2 has a long-running feature titled ‘What Makes Us Human’, where, in each episode, ‘guests deliver their thoughts on the essence of human existence, reflecting on their own lives’. Journalists, scientists, comedians, and many other public figures come on the show, attempting to answer this great question. As you can imagine, a diverse group of guests with their unique circumstances and experience bring a great variety of responses, each with their own angle. Some are more credible than others. But, in my experience, there is no greater explanation of the human condition, which resonates so clearly with me, than the one found within God’s word.

Our views on the essence of human nature will be greatly influenced by our understanding of the origin of mankind. The first book of the Bible shows the great dignity and sanctity of human life, as it records that humans were created by God in His image and likeness (Genesis 1:26; 2:7).

Adam, the first man, was placed in idyllic circumstances in the garden of Eden, enjoying unbroken fellowship with his Creator. He had the responsibility of ‘tending and keeping’ the garden (Genesis 2:15) and submitting himself to the law God had given him: ‘And the Lord God commanded the man, saying, “Of every tree of the garden you may freely eat; but of the tree of the knowledge of good and evil you shall not eat, for in the day that you eat of it you shall surely die’ (Genesis 2:16-17).

Adam disobeyed God and chose to go his own way (Genesis 3:6). The Bible uses the word ‘sin’ to describe this behaviour, along with all subsequent acts of disobedience by man against God (Romans 5:12).

Whilst there is no way for us to prove that these events took place, the Bible records them as historical fact, to be taken literally. Though the events may be unprovable, the themes of dignity, purpose, responsibility and failure running through the narrative make a lot more sense than the nihilistic conclusions to be drawn from a naturalistic understanding of humanity.

These themes are developed throughout the Bible. Alongside the historical narrative, we are provided with vivid descriptions of our fallen nature and how it is manifested in our behaviour.

We are told that this fallenness is a universal problem, and that every individual has a sinful nature which resists God (Romans 3:10-12). The Lord Jesus explained to His disciples that this corrupt nature, rather than external defilement, is the reason for sinful behaviour (Mark 7:18-23).

Paul likens the power sin has over a person to the power a master has over a slave: ‘For when you were slaves of sin, you were free in regard to righteousness’ (Romans 6:20). Sin caused him to do things he knew were wrong, and prevented him from doing the good he knew he ought to do (Romans 7:18-19).

As God’s power is clearly seen in the creation around us, so the truth of these verses is obvious in our own experience. The Bible isn’t dealing in abstract theories, but in realities that are evident in our own lives.

Faith in the God of Justice

At present, it might seem there is no such thing as ‘true justice’. After all, many of the natural consequences of sin can be bypassed. Where sin is undiscovered, punishment can be avoided, and relationships, which would have otherwise been broken, can be maintained. Or perhaps position, wealth and power can act as a buffer against true justice. The thought of people ‘getting away with it’ can jar on us; even some Bible writers spoke of their frustration as they observed the ‘prosperity of the wicked’ (Psalm 73:3).

The thought of people ‘getting away with it’ can jar on us.

This could lead us to conclude that absolute justice doesn't exist, and, therefore, our own sin is inconsequential. But the Bible, when speaking about sin, speaks too of its consequences. ‘Whatever a man sows, that he will also reap’ (Galatians 6:7); ‘Be sure your sin will find you out’ (Numbers 32:23); ‘For the wages of sin is death’ (Romans 6:23).

So how do we reconcile God's promises of judgment on sin with a world where we don't see justice being fulfilled?

‘It is appointed unto men once to die, but after this the judgment’ (Hebrews 9:27). God’s judgment takes place after death. If this is the case, we shouldn’t be surprised that we don’t suffer full judgment on our sin in this life; but we can be sure that it will take place. It takes faith to believe in a future, ultimate judgment we have never seen or experienced. We have to take God at His word.

PreviousFaith in the God of Creation

NextFaith in the God of Salvation