PreviousFaith in the God of Righteousness

Faith in the God of Salvation

‘For by grace you have been saved through faith, and that not of yourselves; it is the gift of God, not of works, lest anyone should boast’ (Ephesians 2:8‭-‬9). 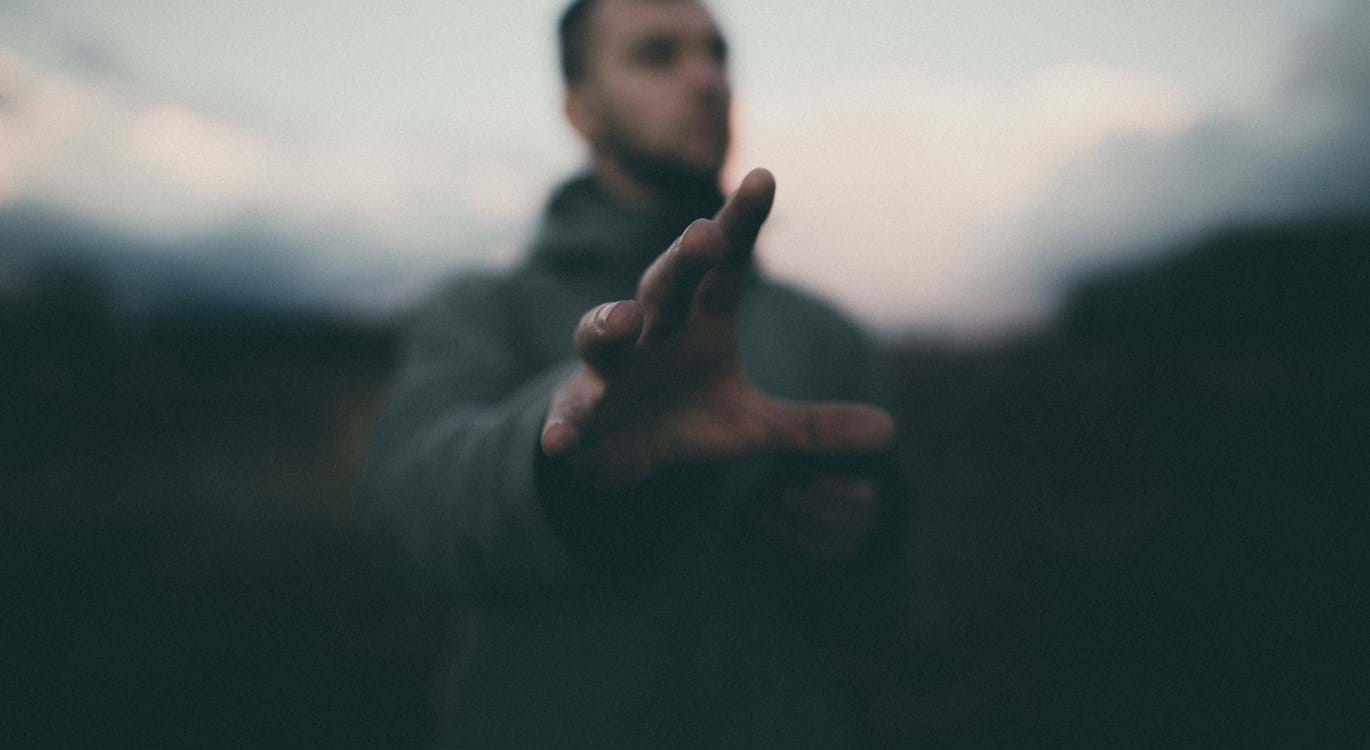 The kind of faith we have considered so far is a belief in certain facts God has revealed:

I want lastly to consider a different kind of faith, one which permanently transforms our standing before God.

"For by grace you have been saved through faith, and that not of yourselves; it is the gift of God, not of works, lest anyone should boast"

This verse tells us something about God's character that we have yet to consider; God is not only a God of righteousness and justice, He is also a God of grace. That means He is good to undeserving people. He doesn’t compromise His righteousness by ignoring sin, neither is He unjust by letting it go unpunished. Through His grace, He has provided a way for sin to be dealt with justly, whilst offering the sinner complete forgiveness.

The crucifixion and resurrection of Jesus Christ is the focal point of the Bible, through which God has made this seemingly impossible salvation available to us. Christ’s death was a sacrifice on the behalf of sinners. Though never guilty of sin Himself, on the cross Jesus suffered God's righteous judgment against sin.

The faith which leads to salvation is firstly a belief that the historical events concerning Jesus Christ actually took place; that the incarnate Son of God was crucified, buried and rose again the third day. The message preached by the apostles after Christ’s ascension was rooted in events they had personally witnessed.

But Christians not only believe these things simply took place historically; they believe they took place for them personally, that Christ died for their sin, as their substitute, that they might know forgiveness and peace with God. They know, as the verse in Ephesians says, that salvation is a gift. Their own works cannot save them, so they turn away from themselves to trust entirely in Christ.

The object, rather than the strength of faith, is of primary importance. Confidently jumping on a weak platform is far more dangerous than cautiously stepping out onto something solid. Rather than scrutinising the faith itself it is more important to ask who our faith is placed in. According to the gospel, we are helpless without the work of Christ, for He alone can save us.

The object, rather than the strength of faith, is of primary importance.

The Struggle of Faith

Faith can be difficult. I have met people who have told me that they don’t have enough faith to believe in what the Bible says. So how can faith in God be generated?

Why should you trust the unprovable promises of one individual above another? You look at the track record of the promiser. You check if things promised previously have come to pass. Once you have the stable foundation of a proven track record in place, you then have confidence to trust someone for things you cannot yet see or prove.

It’s really no different with the Bible. We have considered creation. Does the record of creation stack up with what we see in the world around us? We have also thought about the accuracy of the Bible’s diagnosis of the human condition. There is much in the Bible that can strengthen our confidence in it as a source of truth.

Once we trust the source, we then have good reason to believe its promises about the unseen future judgment and eternal salvation.

"So then faith comes by hearing, and hearing by the word of God"

PreviousFaith in the God of Righteousness