NextFaith in the God of Righteousness

Faith in the God of Creation

Is having faith in God a credible position for a rational, thinking person? Can we trust the Bible as a reliable source of truth? 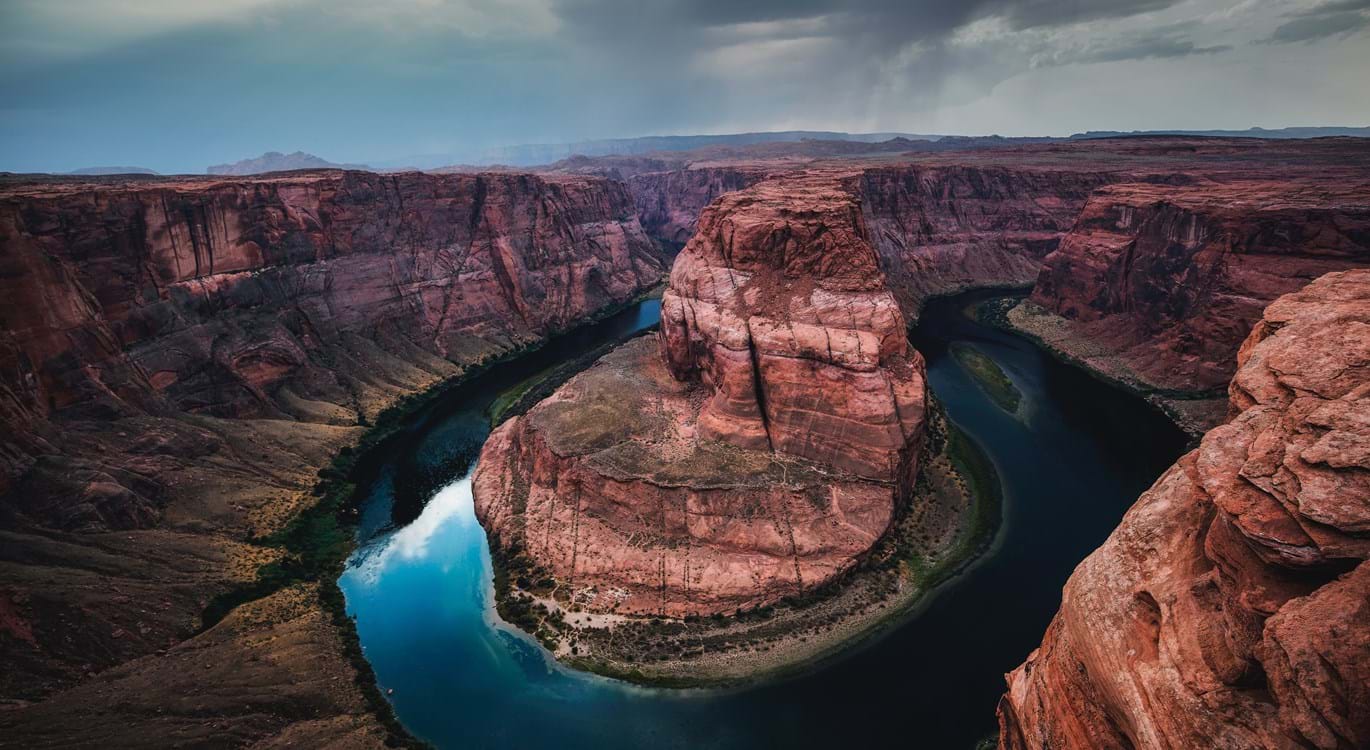 As a child, I grew up faced with two opposing views about the origin of the universe. At home, my Christian parents taught me that the biblical record of creation was true; that God created the heaven and the earth, the sun, moon and stars, birds, fish, animals, and man in six days. This belief was also upheld at the church I attended. It was a position that was never really questioned.

However, as I attended school, I was confronted with a very different set of ideas. I was taught that the universe was the result of mere natural processes, without any divine influence. Words like ‘designed’, ‘made’ and ‘created’ were replaced with ‘chance’, ‘accident’ and ‘mutation’. The Bible had no place in the science classroom.

What was I to believe? After much exposure to both positions, I became convinced that the biblical account of creation is true.

Paul, one of the writers of the New Testament, states ‘since the creation of the world His invisible attributes are clearly seen, being understood by the things that are made, even His eternal power and Godhead, so that they are without excuse’ (Romans 1:20). This means that, in order to understand the origins of the world, I only need two things: eyes to see and a mind to understand. Paul is telling us that simple observation of the world gives us enough information to understand that there is an eternal Creator. Not only that, but the evidence we see around us is so overwhelming and compelling that disbelief in God is inexcusable.

"For since the creation of the world His invisible attributes are clearly seen, being understood by the things that are made, even His eternal power and Godhead, so that they are without excuse."

Is it intellectually dishonest to reject the naturalistic theories held by many today in the scientific community, and instead accept the explanation of a book written thousands of years ago? I don’t think so. It seems perfectly logical to me that a universe of vastness, complexity, beauty and order would have its origins in a divine Creator. Whether we examine the complex mechanics of a single cell, the predictable movements of the stars, or a world finely tuned to support life, we can’t escape the hallmarks of design and purpose.

That being said, faith is necessary in our understanding – the Bible says so itself: ‘By faith we understand that the worlds were framed by the word of God, so that the things which are seen were not made of things which are visible’ (Hebrews 11:3).

Our observation of the world gives us the basic understanding that there is a divine Creator. The Bible gives us the finer details of how God made the world through His word. Faith holds onto both of these. It appreciates what is clear through observation and relies upon the Bible for what is unseen.

NextFaith in the God of Righteousness