6 of 7Series: Explore The Miracles of Jesus

NextSaving Satan’s Slave in the Synagogue

Losing someone we love is one of life’s most painful experiences, and if the one to whom we have said goodbye is our child, the sorrow is deepened. It is not surprising that the Bible associates death with bitterness. 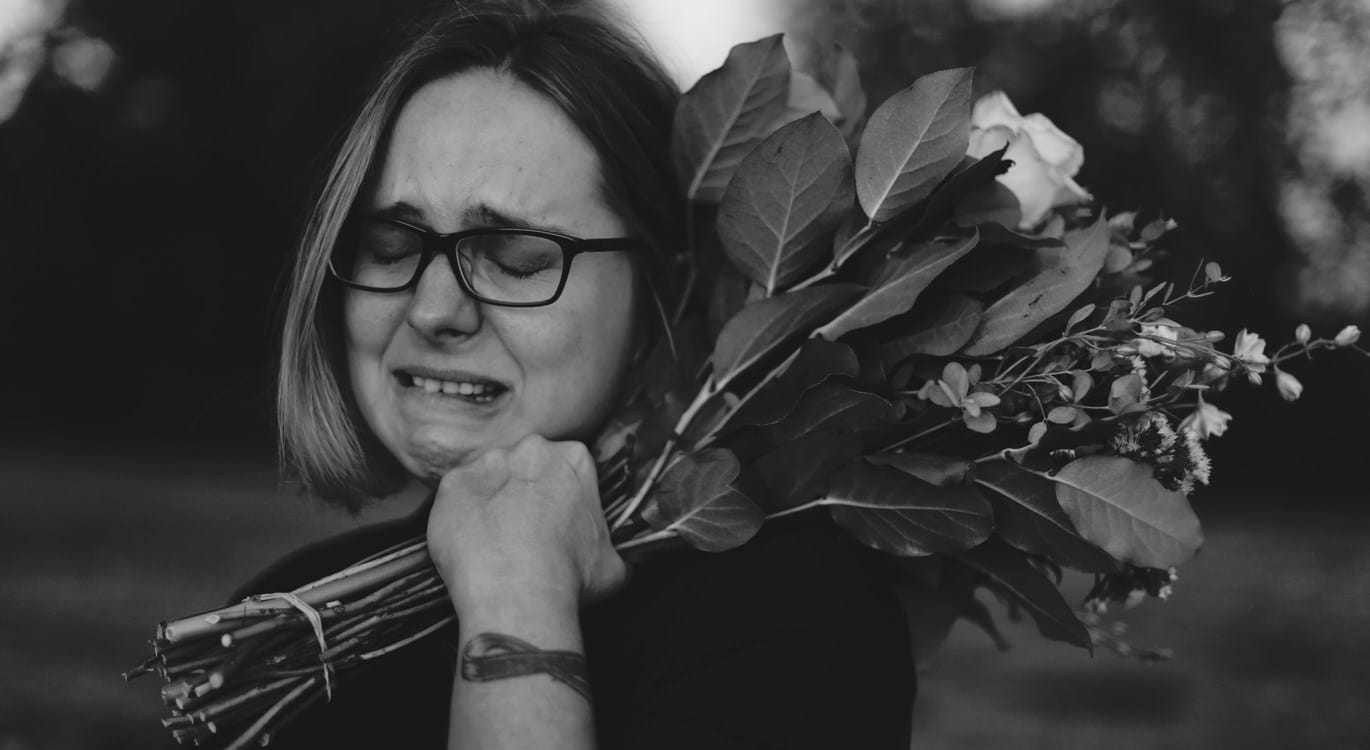 The Pain of Death

In a tragic accident in 1991, Rock star Eric Clapton’s four-year-old son fell to his death from a 53rd story window. In his 2007 autobiography, he writes that that was ‘the darkest period of my life. When I try to take myself back to that time, to recall the terrible numbness that I lived in, I recoil in fear.’ His grieving process produced one of his most popular songs, Tears in Heaven, which includes these lyrics:

Beyond the door there’s peace I’m sure

And I know there’ll be no more tears in heaven.

The Plight of the Woman

It is true that there are no tears in heaven, but the injustices and tragedies of life cause plenty of tears on earth. It is intriguing, then, that the Lord Jesus told a grieving mother in Luke 7, ‘do not weep’. In this scene, one of seven miracles recorded exclusively by Luke, the injustice seems multiplied – a widow’s only son had died while still a young man. But in telling the sorrowing mother not to weep (verse 13), the Lord was not expressing opposition to grieving but rather anticipating victory.

"The Lord was not expressing opposition to grieving but rather anticipating victory."

Luke records this account in such a way to show that the woman was the focus of the Lord’s attention. Her plight is highlighted – a widow who had lost her only son. Luke tells us a large crowd was ‘with her’. Then he says the Lord saw her, had compassion on her, and spoke to her. This is partly because the miracle functions like a sequel to the preceding narrative (Luke 7:1-10), about the healing of ‘a certain centurion’s servant’ (verse 2). The Lord’s interactions with the centurion, not with the sick servant, are highlighted.

Luke is well known for organizing his material into pairs, and these two events in Luke 7 combine to form one of his several male-female pairs: a centurion in Capernaum and a widow in Nain. Still another way to catalogue this miracle is as the first of two dead people who are raised in Luke. Later, it was a father’s only daughter (Luke 8:42); here, a mother’s only son. Again, a male and a female. ‘The emphasis on complementary pairs in the Third Gospel conveys that they are equal objects of the redemptive work of God in Jesus Christ. Jesus’ saving mission is extended to both men and women, and both participate in his mission as disciples’ (James R Edwards, ‘Luke’ in The Pillar New Testament Commentary Series, ed D A Carson (Grand Rapids, 2015), 414).

The Power Over Death

Though not Luke’s regular practice, it is interesting that in this first recorded instance of Jesus raising the dead, Luke refers to Him as ‘the Lord’ (verse 13). There are only three recorded occasions during His ministry where the Lord Jesus encountered death. In each case, death was overcome by His life-giving power. Being a compassionate Lord, He did not wield His power carelessly or selfishly, but to overcome evil. He fearlessly placed His hand upon the coffin and boldly spoke to the dead: ‘Young man, I say to you, arise. So he who was dead sat up and began to speak’ (verses 14-15).

"There are only three recorded occasions during His ministry where the Lord Jesus encountered death. In each case, death was overcome by His life-giving power."

If it seems strange to you that a dead man could hear the Lord’s voice, know that something no less miraculous could occur in your life today.

If you have never repented and placed your faith in Christ, you are dead towards God (Ephesians 2:1) and in danger of everlasting judgment. But the Lord Jesus says, ‘He who hears My word and believes in Him who sent Me has everlasting life, and shall not come into judgment, but has passed from death into life. Most assuredly, I say to you, the hour is coming, and now is, when the dead will hear the voice of the Son of God; and those who hear will live’ (John 5:24-25).

This young man heard and began to speak, evidence that he was no longer dead. Likewise, if you receive new spiritual life, God’s life within you will reveal that you have been made ‘alive together with Christ’ (Ephesians 2:5).

Reminding us that the woman was Jesus’s focus in this scene, Luke tells us that when the Lord raised the young man, ‘He presented him to his mother’ (verse 15) – He had compassion on her. Maybe a woman reading these words needs to be reminded of the Lord’s compassion. Are you one of His disciples yet? The path of Christian discipleship will still involve sorrow, but never lose sight of what lay behind the Lord’s words, ‘do not weep.’ It was not opposition to grief but anticipation of victory.  And the victory over death that the Lord won in Luke 7 was itself an anticipation of a greater victory to follow.

"We aren’t the only ones bothered by the sorrows of death – God is too."

We aren’t the only ones bothered by the sorrows of death – God is too. God’s original creation was not clouded by the gloomy shade of death. Death became a part of the human story when our first father, Adam, chose to reject God’s life-sustaining counsel (Romans 5:12). The gospel teaches us, though, that God has not remained distant from our pain. In the person of His Son, He came to us in our sorrow and sin-stoked grief. The Prince of Life became one of us to experience ‘the suffering of death’, ‘to taste death for everyone’ (Hebrews 2:9). Jesus knows its bitterness and pain; indeed, in His own death ‘he carried our pains’ (Isaiah 53:4, CSB). Then, as a conqueror, He rose from the dead, guaranteeing His ultimate victory over death (see 1 Corinthians 15).

The Permanence of Joy

Faith in the risen Lord Jesus is the path to present joy. And today’s joy is only a foretaste of what He will do for the Christian in a glory yet to be revealed. There will be no tears in heaven. ‘God will wipe away every tear from their eyes; there shall be no more death, nor sorrow, nor crying. There shall be no more pain, for the former things have passed away’ (Revelation 21:1,4).

6 of 7Series: Explore The Miracles of Jesus

NextSaving Satan’s Slave in the Synagogue