7 of 7Series: Explore The Miracles of Jesus

Saving Satan’s Slave in the Synagogue

One distinguishing feature of the Lord Jesus was His supernatural power. 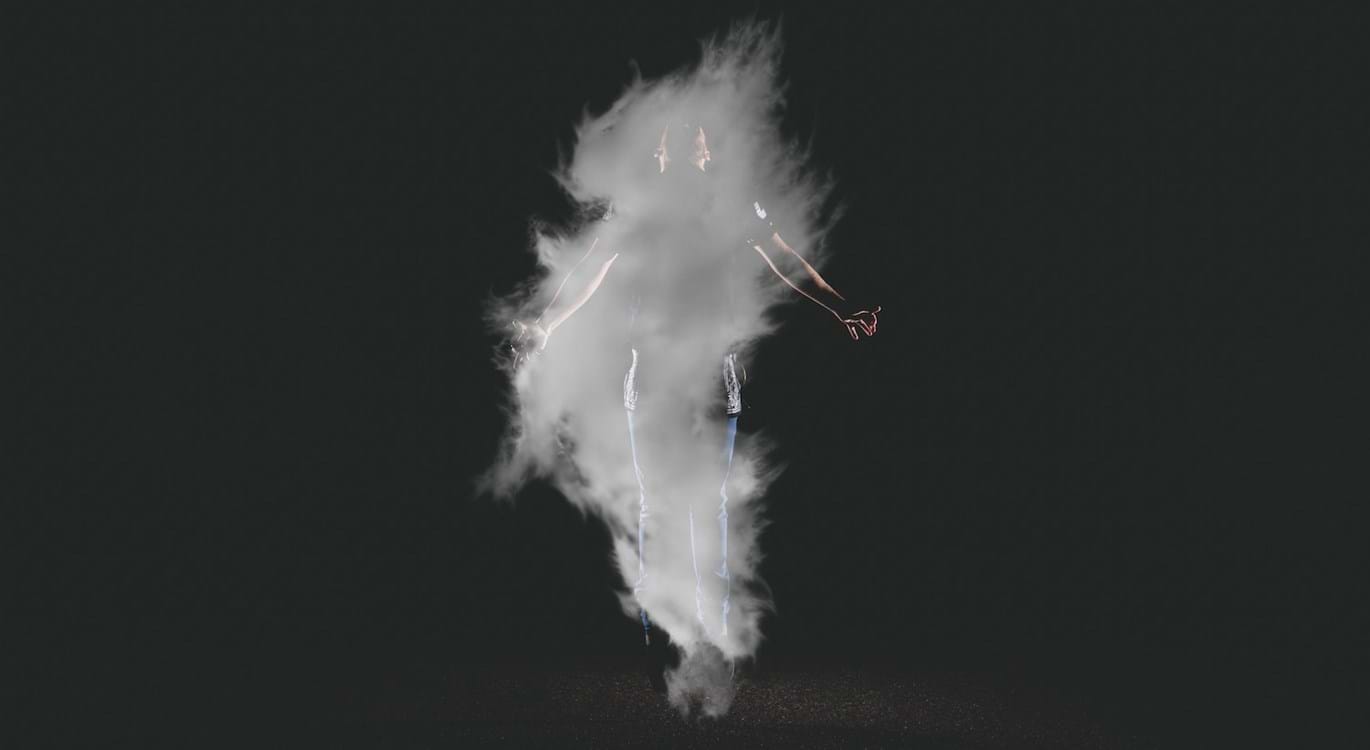 The four Gospels, all written soon after the events they describe, testify that He was a man with unprecedented authority. This was evident in His teaching and His miracles.

At the time, none appear to have doubted the Lord’s ability to perform miracles, though some questioned the source of His authority. Jewish scribes, who travelled from Jerusalem to criticise His work, said ‘By the ruler of the demons He casts out demons’ (Mark 3:22). However, Jesus soon showed that their logic was faulty.

If He was casting out demons by the power of Satan, then Satan was fighting against himself.

The Lord commenced His Galilean ministry in Capernaum, a city situated on the North-Western shore of the Sea of Galilee. Entering the Jewish synagogue with His disciples, He began to teach from the Old Testament. As He expounded its meaning, the people were ‘astonished at his teaching, for He taught them as one having authority, and not as the scribes’ (Mark 1:22). Scribal teaching, while including the exposition of scripture, did not carry the moral authority of the teaching of Jesus. Revealing God’s character in the word and drawing out moral principles, the Lord applied the truth to the conscience of His listeners. None remained unaffected by His teaching.

Inside the synagogue was a ‘man with an unclean spirit’ (Mark 1:23). Demon possession was often described in this way because demonic influence was morally defiling. This man was apparently undisturbed by the scribes’ instruction, but the teaching of Jesus had immediate impact. He cried out, ‘Let us alone! What have we to do with You, Jesus of Nazareth? Did You come to destroy us? I know who You are—the Holy One of God!’ (Mark 1:24). Fear and antagonism were intermingled as the unclean spirit recognised divine authority.

The demon who controlled the man’s speech expressed tremendous insight into the identity of the Lord Jesus. During the exchange he acknowledged (directly or indirectly):

His dread in the Lord’s presence was expressed when he cried, ‘Let us alone!’ and asked, ‘Did you come to destroy us?’ (Mark 1:24; Luke 4:24). Jesus had commenced His public service by defeating Satan (Luke 4:1-13) and this had undoubtedly sent shudders of fear through infernal ranks. The demon’s discernment of Jesus’ moral character was confirmed by his recognition that he shared no common ground with the sinless Son of God. He also acknowledged that, though brought up in the immoral town of Nazareth, Jesus was the “Holy One of God!” (Mark 1:24).

Calling Jesus the ‘Holy One’ acknowledged Him as the God of Israel, for the OT prophets reserved this title for God.

The Lord Jesus then rebuked the demon: ‘Be quiet, and come out of him!’ (Mark 1:25). No elaborate incantations or magic spells were needed. The Lord simply ordered the demon to be silent and leave the man. True to form, the demon responded with rage and reluctance. He ‘convulsed’ the man and ‘cried out with a loud voice’. This was the last stand of a defeated creature. His banishment was complete: he ‘came out of him’ (Mark 1:26).

The crowds responded with further amazement. ‘What is this?’ they asked, ‘What new doctrine is this? For with authority He commands even the unclean spirits, and they obey Him’ (Mark 1:27). Never before had such actions been witnessed in Galilee. The sleepy activities of a Sabbath synagogue service had been disrupted — for a short time the synagogue had become a focal point in the cosmic battle between good and evil, God and Satan.

The news of such an event could not be contained and word spread rapidly until the name of Jesus was known throughout all Galilee.

This miracle confirms Jesus’ authority in the supernatural realm. Satanic powers and demonic authorities are no match for Him. He stands in contrast to and in conflict with all darkness and defilement.

As the ‘Holy One’, He banishes darkness and demons with a word.

The demon possessed man was disturbed by the Lord’s word. Listening to scribal teaching in the synagogue, he remained silent and undetected. However, divine authority challenged him, producing fear and drawing him out of the shadows and into the light. Exposed, he was also delivered by the Lord’s word. Not only did Jesus bring consternation, He brought salvation. The man was liberated, immediately and entirely loosed from the grip of the unclean spirit.

Perhaps you have been disturbed by the Lord’s words. He declares that ‘whoever commits sin is a slave of sin’ (John 8:34), showing that we too are in bondage. Remaining in this state will result in eternal punishment. However, you can be delivered from the bondage of sin and Satan. If ‘the Son makes you free, you shall be free indeed’ (John 8:36). Those who have trusted Jesus as Lord and Saviour can praise God that “He has delivered us from the power of darkness and conveyed us into the kingdom of the Son of His love, in whom we have redemption through His blood, the forgiveness of sins’ (Colossians 1:13-14).

How sad is the service of Satan!

How cruel the bondage of sin!

How blest when the chains are all broken

And songs of deliverance begin.

7 of 7Series: Explore The Miracles of Jesus