PreviousEncountering the Light of the World

5 of 7Series: Explore The Miracles of Jesus

The Miracle That Proved Christ's Identity

The account of the Lord Jesus healing a paralysed man (described in Matthew 9:1-9, Mark 2:1-12, and Luke 5:17-26) highlights two points: first, that our need of forgiveness is more important than physical health; and second, that His promise of forgiveness can be trusted. 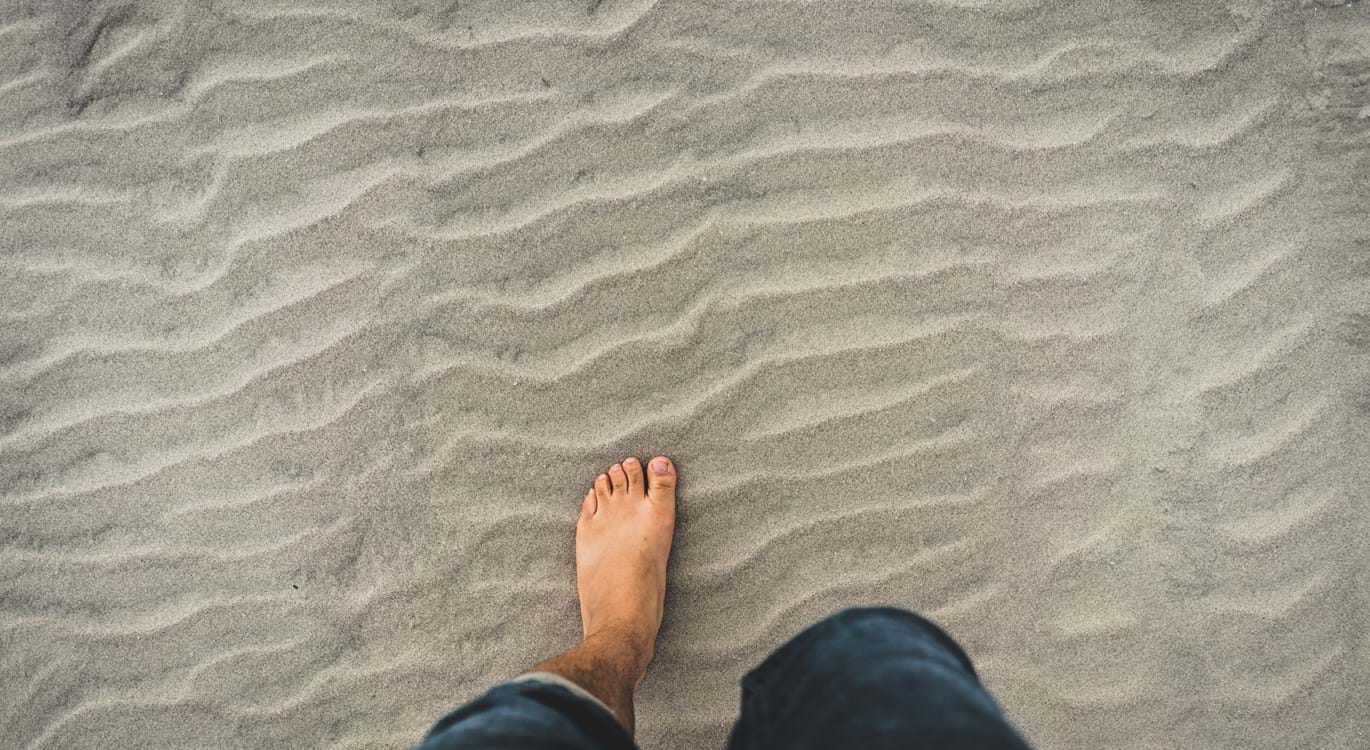 Mark’s Gospel locates the event in a house in the Galilean city of Capernaum (Mark 2:1). We often find a crowd around the Lord, but on this occasion the house was so packed that there was no way in through the front door (Luke 5:19).

Although the crowd contained a general cross-section of society, special mention is made of a contingent of Jewish Bible experts who had come ‘out of every town of Galilee, Judea, and Jerusalem’ (Luke 5:17).  Because Capernaum is some 80 miles from Jerusalem, their effort was significant.  Their presence meant that when the Lord Jesus pronounced the paralysed man’s sins forgiven, there were people in the room able to gauge the biblical significance of His statement.

On that particular day, four men had evidently determined to take a paralysed friend to the Lord for healing.  They carried their friend on his bed to the house, but on arrival found that access via the door was impossible.  Such was their resolve to get to the Lord that they created an entrance through the roof!  This involved breaking up the roof covering and removing a layer of tiles to form an opening, through which the sick man was lowered down in front of the Lord Jesus (Mark 2:4, Luke 5:19).

While the crowd only saw a man lowered through the roof, all three Gospel accounts of the incident record that the Lord saw ‘their faith’ (Matthew 9:2, Mark 2:5, Luke 5:20).

The Lord’s first words to the paralysed man were calculated for maximum impact:

This provoked an immediate reaction of silent shock among the Bible experts. By pronouncing forgiveness with reference to no authority but His own word, Christ was putting Himself in a position they knew belonged to ‘God alone’ (Luke 5:21).  After all, the scriptures are clear: all sin is ultimately against God, and therefore only God has the right to forgive (see Psalm 51:4, Exodus 34:5-7, Daniel 9:9, Micah 7:18,19, Psalm 130:4). For a mere man to pronounce forgiveness was, they correctly judged, blasphemous.

Having created this crisis in their hearts, the Lord posed a question: ‘which is easier, to say “your sins be forgiven you”, or to say, “rise up and walk”?’ (Luke 5:23).

The answer? Think from the perspective of the Lord’s credibility.  Anyone can make an impressive claim, especially when it cannot be immediately tested.  From this viewpoint, telling a paralysed man to stand up and walk there and then was far harder, because Christ’s credibility was instantly placed on the line. Failure would expose Him as a powerless charlatan.

On the other hand, the forgiveness of sins is not something one can verify.  False confidence in this matter may tragically remain undetected until the great day of judgment repeatedly promised in the Bible, at which point it will be too late (Matthew 10:15, 11:22, 24, 12:36 Acts 24:25, Romans 2:1-5, Hebrews 9:27, Revelation 20:11-15).  For this reason, it is sadly possible for a religious leader to make false pronouncements of forgiveness and yet retain credibility.  It was to provide genuine reassurance on this very matter that the Lord Jesus worked a miracle:

‘But that you may know that the Son of Man has power on earth to forgive sins,’ He said to the man who was paralyzed, ‘I say to you, arise, take up your bed, and go to your house.’ Immediately he rose up before them, took up what he had been lying on, and departed to his own house, glorifying God. (Luke 5:24-25)

‘Son of man’ was the Lord’s own favourite title.  It is connected to Daniel the prophet’s anticipation of a coming, divinely appointed ruler who will one day set up a universal, eternal kingdom (Daniel 7:13-14).  The Lord Jesus’ use of ‘Son of man’ deliberately signalled that He was that long expected ruler.

His miraculous healing of the paralysed man endorsed His claim, encouraging His audience to place their confidence in Him.  The logic was simple. At His word a paralysed man was instantly healed, something only God can do; at His word a man was granted forgiveness, again something only God can do.  They were confronted with two acts of divine power; one they could test with their own eyes, the other they needed to take on trust.

The immediate reaction of the Bible experts was to label Him a blasphemer because He announced forgiveness. Failure to heal the paralytic would have confirmed their verdict.  But He did heal the paralysed man in their sight; thus, consistency demanded that they surrender to His deity.

The primary purpose of the miracles of the Lord Jesus was to establish His identity as God so that those who saw them, and we who have access to their eyewitness accounts in the Bible, might place our confidence in Him as the only one who can forgive us (John 5:36, John 10:37-38, John 20:30-31).  Notice how this miracle underlines the seriousness of sin – a paralysed man needed forgiveness. He literally couldn’t move a muscle, yet, like each one of us, he had a sinful heart (Luke 6:45) that urgently needed to be put right with God.  Like the four who persevered in bringing their friend to the Lord, the best we can do for anyone is to bring them to Christ, who alone can save from sin’s eternal penalty (Acts 4:12).

PreviousEncountering the Light of the World

5 of 7Series: Explore The Miracles of Jesus