3 of 6Series: Explore the Names of Jesus

You may never have heard of the Privy Council. 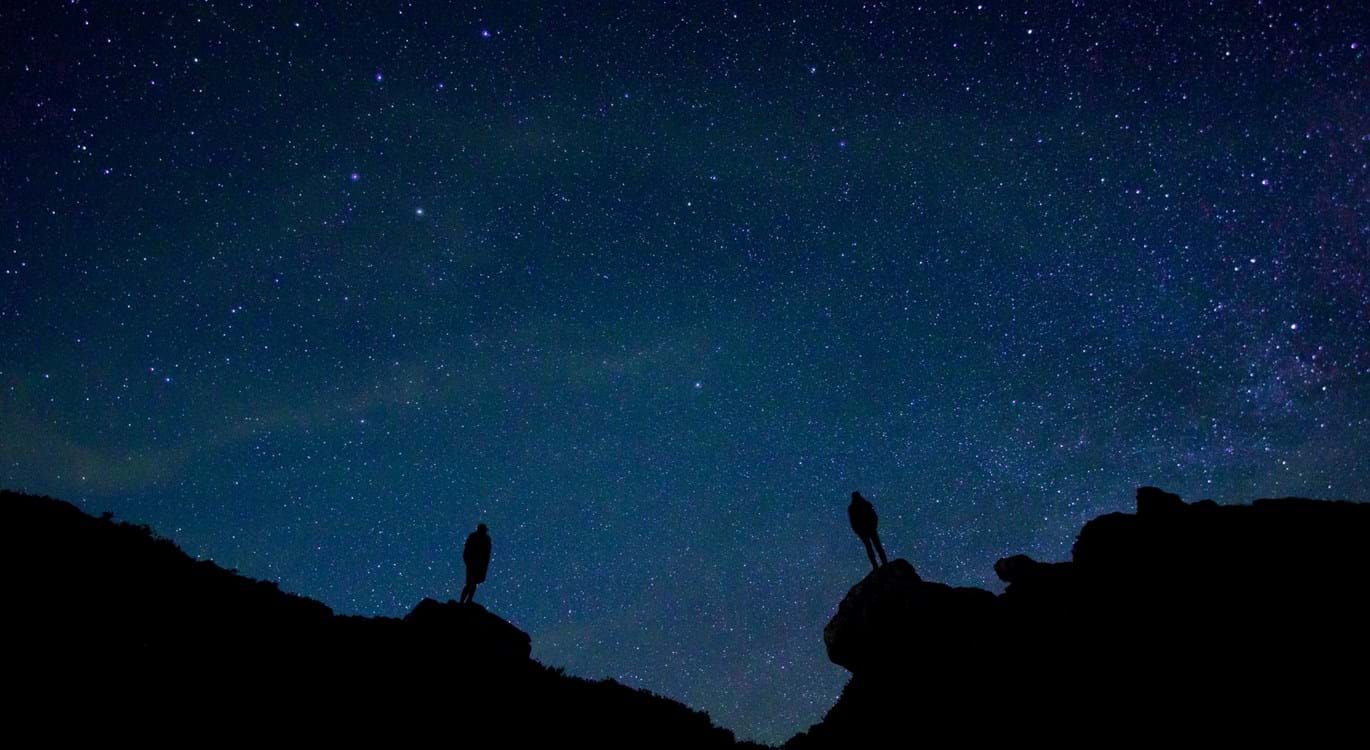 According to the House of Commons library, “the Privy Council is an advisory body to the Monarch; its members are known as Privy Counsellors. It is one of the oldest parts of the UK’s constitutional arrangements, with its origins dating back to at least the thirteenth century. The Privy Council advises the Queen on the carrying out of her duties, including the exercise of the Royal Prerogative and other functions assigned to the Sovereign by Acts of Parliament”.

Those who have occupied governing roles throughout history – Monarchs, Presidents, Emperors or Prime Ministers – have recognised their need for good advice. Sadly, some kings such as Rehoboam (1 Kings chapter 12) rejected good counsel, which led to disaster.

King Solomon recognised that as a king he required wisdom which he did not possess and so asked God to grant it to him. Having received that special gift from God he became famous throughout the region for his wisdom. Even Solomon with all his wisdom proved that the “best of men, are men at the best”, and was exceedingly foolish at times.

When Isaiah prophesied that the promised child would be called “Counsellor”, he was announcing that this child, the coming Messiah, would require no counsel from men and would instead be the source of wisdom for others.

History is littered with kings who were like Rehoboam or Solomon, or manifested some other mix of wisdom and foolishness; like the rest of us, their motives often suspect and their decisions frequently driven by self-interest or compromised by their own failures.

Unlike them all, Jesus, the child who was born and the Son who was given, was wise without compromise. His wisdom was displayed in His character as well as heard in His words. One day religious men brought a woman to Him to condemn her for adultery, putting Him to the test. What would He say to their insistence that the woman be stoned for her sin?

“‘He who is without sin among you, let him throw a stone at her first.’ And again He stooped down and wrote on the ground. Then those who heard it, being convicted by their conscience, went out one by one, beginning with the oldest even to the last. And Jesus was left alone, and the woman standing in the midst. When Jesus had raised Himself up and saw no one but the woman, He said to her, ‘Woman, where are those accusers of yours? Has no one condemned you?’ She said, ‘No one, Lord.’ And Jesus said to her, ‘Neither do I condemn you; go and sin no more.’” (John 8:7-11)

His name shall be called Counsellor.

3 of 6Series: Explore the Names of Jesus