2 of 6Series: Explore the Names of Jesus

Some people have an unusual name. You may have lost count of the number of times you have had to spell your name or explain the pronunciation. On the other hand, some people have double-barrelled names, which may indicate a wife’s reluctance to let go of her maiden name or some similar historical family reason. 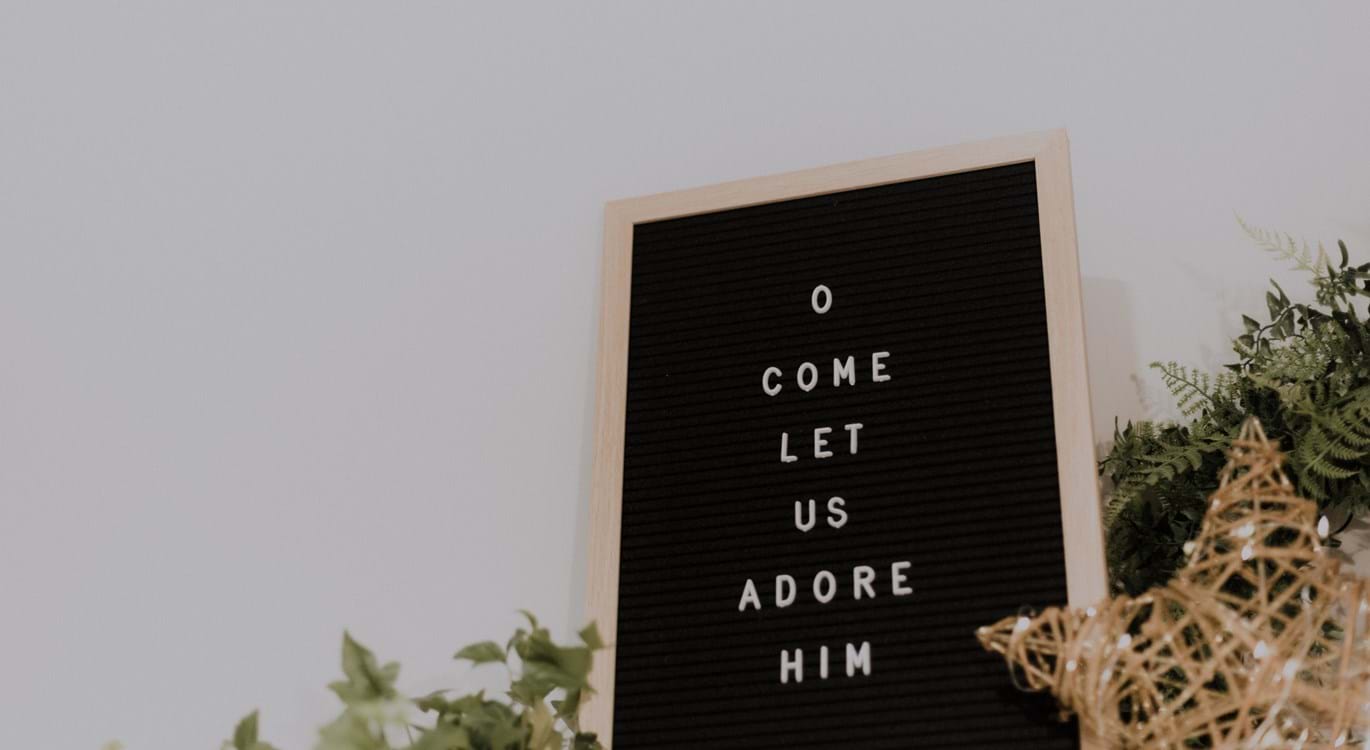 When Isaiah the prophet announced that the coming Messiah would be called Wonderful Counsellor, it is hard to tell if he meant one or two names. Our normal English use of wonderful is as an adjective and so the double-barrelled notion would be more obvious to us. However, in the original language (Hebrew) of the Old Testament, “Wonderful” is a noun and therefore a name; and what a name!

Exceptional, extraordinary, remarkable; what a name!

“The Old Testament usage of the word compels us to the conclusion that it here designates the Messiah not merely as someone extraordinary, but as one who in His very person and being is a wonder. He is that which surpasses human thought and power. He is God Himself.” (E.J. Young)

Every once in a while, someone appears on the world stage who is different from everyone else. These people stand out and are remembered: men and women throughout history who left their mark on politics, sport, religion, science, human rights, trade, language, art, literature.

Above them all stands this man, Jesus Christ, who exceeds them all in His glory, accomplishments and character. He is wonderful not just because He said and did wonderful things, He is Himself the great Wonder. He is this child born, this son given, God become man.

“Those who know Him best will say that the word does not overstrain His merits but rather falls infinitely short of His glorious deserving. The name, as wonderful as it is, doesn’t even begin to describe how wonderful He is.” (Charles Spurgeon)

People were amazed as Jesus taught in a way they had never heard before, and He said things no one else was saying.

“And so it was, when Jesus had ended these sayings, that the people were astonished at His teaching, for He taught them as one having authority, and not as the scribes.” (Matthew 7:28-29)

They were amazed by His miracles. He exercised authority over demons. He healed the sick. He raised the dead. He treated people in a way no one else was treating them, and He did things no one else was doing.

“So the multitude marvelled when they saw the mute speaking, the maimed made whole, the lame walking, and the blind seeing; and they glorified the God of Israel.” (Matthew 15:31)

He was wonderful in every way, from his birth to his death, from a manger to a cross. He died as He had lived: exceptional, extraordinary, remarkable.

No man gave up a life like His, to accomplish a death like His, to provide a sacrifice like His, for a world of sinners, who marvelled at Him and then crucified Him.

His name is Wonderful.

2 of 6Series: Explore the Names of Jesus