4 of 6Series: Explore the Names of Jesus

“Peace on earth and goodwill to men” could be the most quoted part of the Bible that appears on Christmas cards. It fits with the traditional narrative of a helpless baby born in a stable, in a snowy scene, to live a good life. 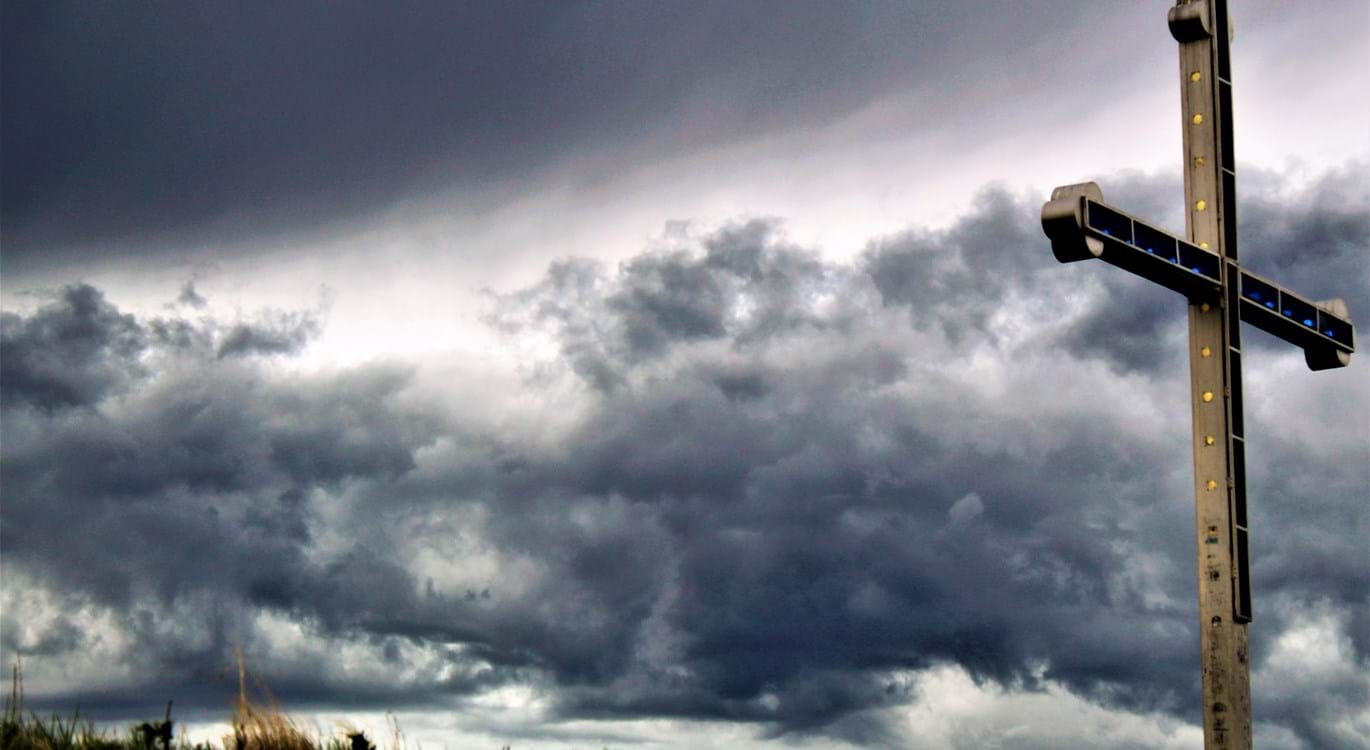 The reality was somewhat different.

The entrance of God into humanity, through the virgin’s womb, was the first act in the culmination of hostilities which had defined history from the beginning of time. Before there could be peace on earth there must be conflict, and it was for battle that Jesus came.

This child who was born was the Mighty God. He had come as a warrior for the climactic confrontation with Satan, God’s great adversary.

Satanic interest in destroying this child was seen in the infamous atrocity of Herod in the early days of Bethlehem, where boys under the age of two were slaughtered (Matthew 2:16) in an attempt to kill Jesus. If you’re at all familiar with the life of Jesus you know that He was opposed, harassed and confronted by the forces of evil. His words of wisdom and acts of miraculous kindness inflamed the hatred of sinful men. Again and again He defeated those forces, triumphing in every skirmish during His earthly ministry.

Without a stroke of violence He overpowered evil with good, hatred with love and indifference with compassion. Demons had to obey His words. Sickness, disease, even death were subject to Him. He could not be caught by clever arguments or physically assaulted. He was the Mighty God.

However, it was not for skirmishes with Satanic forces that the Mighty God came to earth. He came to defeat Satan and save sinners by going to Calvary and dying on a cross. He allowed Himself to be betrayed, tortured and crucified; not much of a victory to the gaze of the bystanders! Yet this was the climactic confrontation between God and Satan, good and evil, light and darkness that had been prophesied in Genesis.

To the serpent in the garden of Eden, God announced that the seed of the woman (Jesus) “shall bruise your head, and you shall bruise His heel” (Genesis 3:15).

What appeared to be tragic failure was, in fact, complete victory. After three days Jesus rose from the dead and His triumph is described in the book of Hebrews.

“Since therefore the children share in flesh and blood, he himself likewise partook of the same things, that through death he might destroy the one who has the power of death, that is, the devil, and deliver all those who through fear of death were subject to lifelong slavery.” (Hebrews 2:14-15 ESV).

The child was born for the cross. He is the Mighty God.

4 of 6Series: Explore the Names of Jesus