PreviousHow Well Do We Know God?

The clearest answer is that God never needed to be made, because He was always there. He exists in a different way from us; we exist in a dependent, derived, finite way. 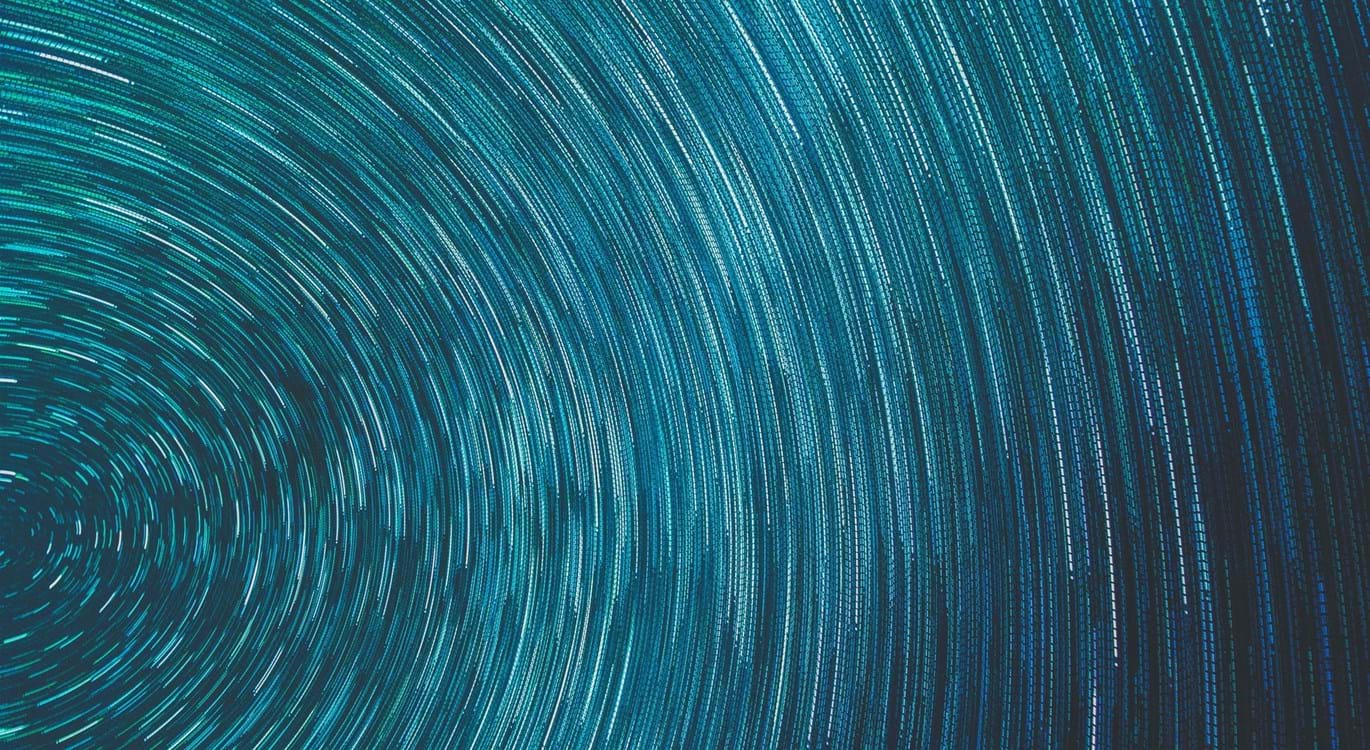 This is hard to grasp. As we look around, we cannot see anything that is truly independent and self-sufficient. Interdependence is an essential characteristic of every aspect of our world ecosystem. When one aspect fails, there are always consequences.

God is different from us; He exists in an eternal, self-sustaining, necessary way. God does not have it in Him to go out of existence, just as we do not have it in us to live forever. We necessarily age and die; God necessarily continues forever unchanged, because it is His eternal nature to do that.

This attribute of God is called “Aseity”. It comes from the Latin esse a se, meaning “being from oneself”, different from esse ab alia, meaning “being from another”. Theologians call this one of God’s “Non-communicable Attributes”. In other words, they are true of Him and can’t be true of anyone else. Without them, God would just be like us, but better.

God's Aseity is found at the very beginning of the Bible

"In the beginning, God created the heavens and the earth" (Genesis 1:1). Creation has a beginning, but not so with God. He was there before the beginning, when there was nothing but Him, existing eternally in all His perfection from Himself and by Himself.

“Lord, You have been our dwelling place in all generations. Before the mountains were brought forth, or ever You had formed the earth and the world, even from everlasting to everlasting, You are God” (Psalm 90:1-2).

“Of old You laid the foundation of the earth, and the heavens are the work of Your hands. They will perish, but You will endure; yes, they will all grow old like a garment; like a cloak You will change them, and they will be changed. But You are the same, And Your years will have no end” (Psalm 102:25-27).

As the Apostle Paul spoke to the men in Athens, he explained that “God, who made the world and everything in it, since He is Lord of heaven and earth, does not dwell in temples made with hands. Nor is He worshipped with men’s hands, as though He needed anything, since He gives to all life, breath, and all things” (Acts 17:24-25).

God's Aseity means that everything God is comes from Himself.

God's love is independent, and not compelled or drawn from Him by the object of His love (See Deuteronomy 7:7-8). Because God exists from eternity as the Trinity (Father, Son and Holy Spirit), He did not need to create in order to give expression to His love. It was eternally and perfectly expressed within the Godhead. The Lord Jesus spoke of this love, “Father, I desire that they also whom You gave Me may be with Me where I am, that they may behold My glory which You have given Me; for You loved Me before the foundation of the world” (John 17:24).

God’s love comes from Himself and is complete within Himself.

God's will, both in its planning and in its accomplishment, is completely independent. In the context of God's plan for the salvation of both Jews and Gentiles, Paul asks the rhetorical question, "Who has become his counsellor?" (Romans 11:34). The answer is no one!

The execution of His will does not depend on anything outside Himself, including the choices of His creatures.

God’s Aseity means He needs nothing from us.

The doctrine of divine Aseity, says J. I. Packer, "stands as a bulwark against" the thought that God is like us.

PreviousHow Well Do We Know God?