Everything changes – nothing remains the same! 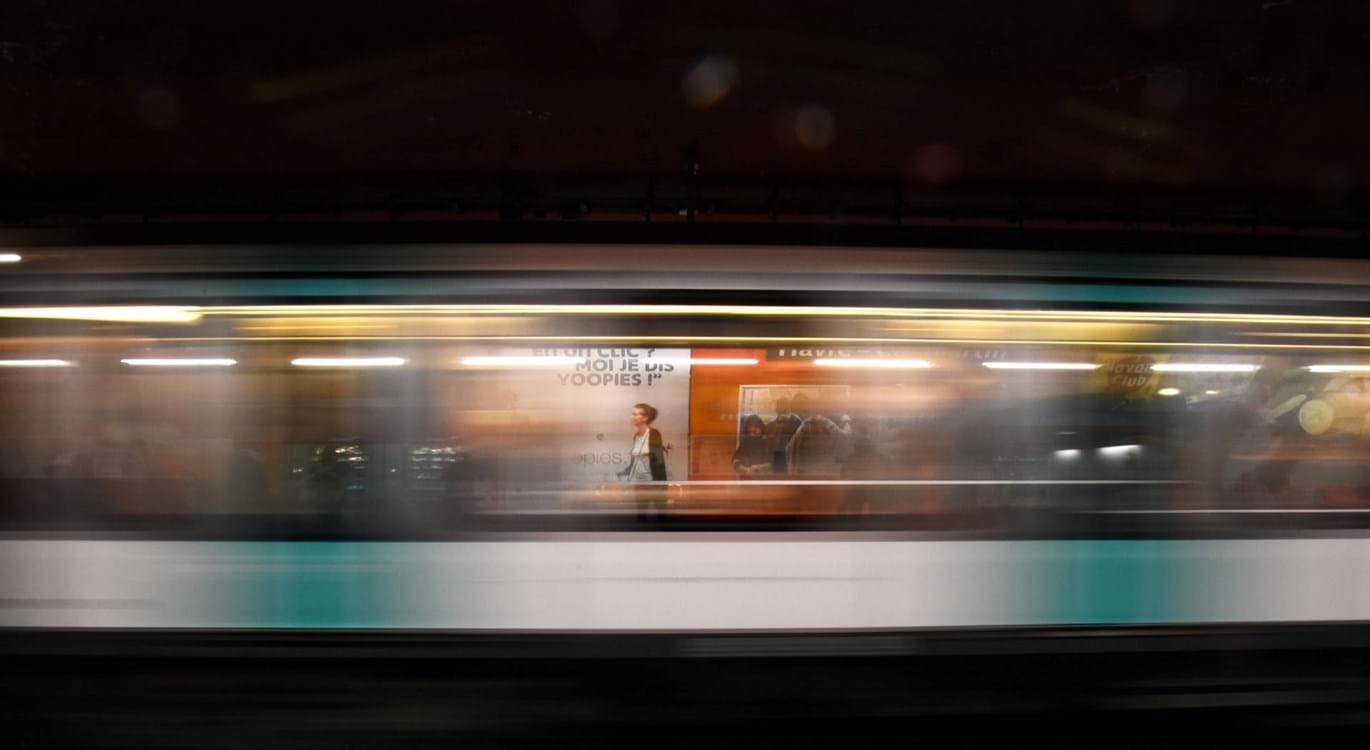 Is this just a melancholy lament, or is it true? Is there nothing that stays the same? When walking the hills we come across rock that seems to have stood unchanged forever, but we know that, even although it is imperceptible, the rock is changing.

Immutability means “no change” and is another one of the “Non-Communicable” attributes of God. It comes from the Latin verb for change which is “muta” and from which we get terms such as “mutation”. We sometimes use the word for what we consider unchangeable, e.g., the law of gravity or the seasons.

The Bible states that God does not change

His plans do not change

“The counsel of the Lord stands forever, the plans of His heart to all generations” (Psalm 33:11).

His purpose does not change

“Thus God, determining to show more abundantly to the heirs of promise the immutability of His counsel, confirmed it by an oath” (Hebrews 6:17).

God does not change His mind like a man

“And also the Strength of Israel will not lie nor relent. For He is not a man, that He should relent”(I Samuel 15:29).

God does not change His calling

“Every good gift and every perfect gift is from above, and comes down from the Father of lights, with whom there is no variation or shadow of turning” (James 1:17).

God does not increase or decrease. He does not improve or decline. He does not change due to some altered circumstances, there are no unforeseen emergencies to God. He does not react, He only acts – and He does so however He pleases.

There is something problematic if we misunderstand God’s immutability. We can mistakenly think of God as if He were an infallible robot completely devoid of any feeling and emotion, not affected by anything, in any way, whatsoever.

Does the Bible not say that God repents and changes his mind?

God’s “repentance” cannot have anything in common with our own repentance, which stems from our sin, or lack of knowledge or foresight. God does change but not in the same way that a man changes. We are subject to limitations, finiteness and lack of knowledge – God is not.

God's variations, as we experience them, are rooted in a consistent and unchangeable character of love, wisdom, righteousness, power and knowledge. He does not change but He will act differently in changed circumstances.

When God “relented from the disaster that He had said He would bring upon them, and He did not do it”, God was acting consistently with His Word:

“The instant I speak concerning a nation and concerning a kingdom, to pluck up, to pull down, and to destroy it, if that nation against whom I have spoken turns from its evil, I will relent of the disaster that I thought to bring upon it” (Jeremiah 18:7-8).

This very hope prompted the king of Nineveh to repent, along with the rest of the city:

“Who can tell if God will turn and relent, and turn away from His fierce anger, so that we may not perish? Then God saw their works, that they turned from their evil way; and God relented from the disaster that He had said He would bring upon them, and He did not do it” (Jonah 3:9-10).

God’s actions are predictable because He is immutable. This was the hope of the repentant king of Nineveh and the dread of Jonah.

Jesus Christ is the same yesterday, today and forever

The statement of God’s immutability – “Of old You laid the foundation of the earth, and the heavens are the work of Your hands. They will perish, but You will endure; yes, they will all grow old like a garment; like a cloak You will change them, and they will be changed. But You are the same, and Your years will have no end” (Psalm 102:25-27) – is highly significant because it is applied to Christ in Hebrews 1:12.

What better proof of the deity of Christ than attributing to Him immutability, an attribute of God that is clearly incommunicable to creatures?

As we consider more of God’s character and attributes, we will focus more on the Lord Jesus Christ, in whom these attributes are so clearly displayed.