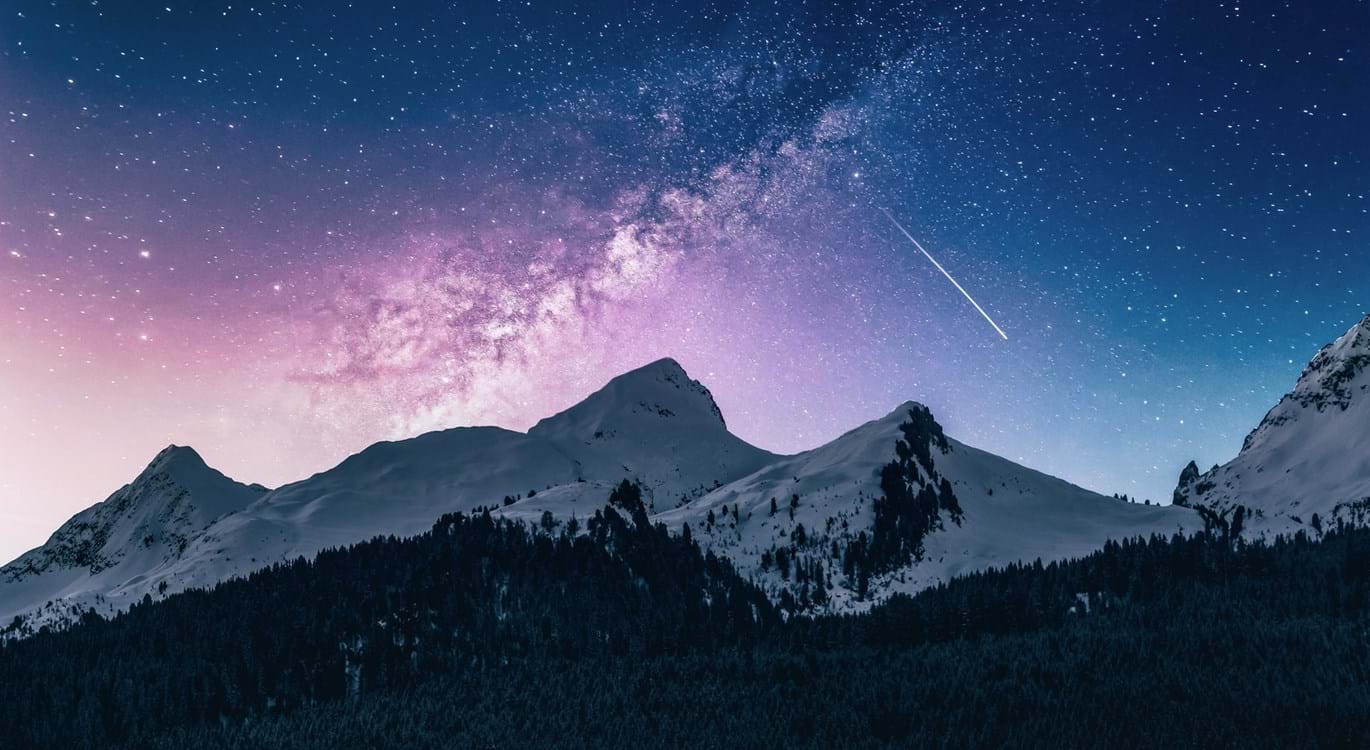 Like most synonyms in the English language there is a subtlety of meaning between these three words.

It might be easiest to think of "assume" as relatively neutral, while "presume" and "suppose" have roughly opposite connotations.

Expressions such as “God is not like that”, “surely God would not do that”, “God can’t possibly”, “God should” and other assertions about the character or actions of God if based upon assumption, presumption or supposition are misleading at best, but may have devastating eternal consequences.

A W Pink wrote “The god of this century no more resembles the Sovereign of Holy Writ than does the dim flickering of a candle the glory of the midday sun. The god who is talked about in the average pulpit, spoken of in the ordinary Sunday school, mentioned in much of the religious literature of the day, and preached in most of the so-called Bible conferences, is a figment of human imagination, an invention of maudlin sentimentality. The heathen outside the pale of Christendom form gods of wood and stone, while millions of heathen inside Christendom manufacture a god out of their carnal minds” (Gleanings in the Godhead pp.28-29).

There is comfort, challenge, rebuke, encouragement, intimacy, strength, hope, inspiration, awe and so much more available in God to those who know Him. So often we scrabble around the foothills of received wisdom in relation to God while the mountain of God’s self-revelation towers over us crying out for us to scale its heights.

On 7th January 1855 C H Spurgeon preached a sermon on "I am the Lord, I change not; therefore ye sons of Jacob are not consumed" (Malachi 3:6 KJV). He was twenty years old and in his introduction said, “There is something exceedingly improving to the mind in a contemplation of the Divinity. It is a subject so vast, that all our thoughts are lost in its immensity; so deep, that our pride is drowned in its infinity . . . No subject of contemplation will tend more to humble the mind, than thoughts of God . . . But while the subject humbles the mind it also expands it. He who often thinks of God, will have a larger mind than the man who simply plods around this narrow globe . . . Nothing will so enlarge the intellect, nothing so magnify the whole soul of man, as a devout, earnest, continued investigation of the great subject of the Deity”.

Spurgeon was preaching what the Dutch theologian, Herman Bavinck, would later write in his theological handbook, Our Reasonable Faith (1909), “God, and God alone, is man’s highest good.” He was referencing the Latin phrase, Summum Bonum, which literally means “the supreme good from which all others are derived” a concept which has been the subject of much philosophical debate from Plato, Aristotle, Socrates, Aquinas and many others.

J I Packer wrote of the relevance of this concept for a Christian in his book, Knowing God, “What makes life worthwhile is having a big enough objective, something which catches our imagination and lays hold of our allegiance, and this the Christian has in a way that no other person has. For what higher, more exalted, and more compelling goal can there be than to know God?”

This was the expressed desire of Moses when the Lord spoke unto him face to face, as a man speaks to his friend. That would probably have been enough for most of us. After all, Moses had stood before the burning bush in the wilderness and spoken with God. He had walked through the Red Sea for God, leading a nation out of captivity. He had been up Mount Sinai and handled the tablets of stone bearing the handwriting of God. Now God was speaking to him again in the aftermath of the Golden calf incident and subsequent plaguing of Israel. Was it not enough? Had he not seen and heard enough? For Moses there was more, so much more about God to know.

The Apostle Paul wrote of this ambition toward the end of his life when his thirst for knowledge had not been quenched by so much revelation and experience with God. “Indeed, I count everything as loss because of the surpassing worth of knowing Christ Jesus my Lord. For his sake I have suffered the loss of all things and count them as rubbish, in order that I may gain Christ” (Philippians 3:8 ESV).

To know the Lord Jesus Christ is to know God, “for in Him dwells all the fullness of the Godhead bodily” (Colossians 2:9). How well do we know God?