5 of 6Series: God and the Gospel

The Good News of God's Love

Love is important. This world is a dangerous, strife-torn, hurtful, needy place and, as the song declared, it needs love now. The good news is that according to the Bible God is aware of our need to be loved and has already reached out to humanity in unconditional, sacrificial agape love. 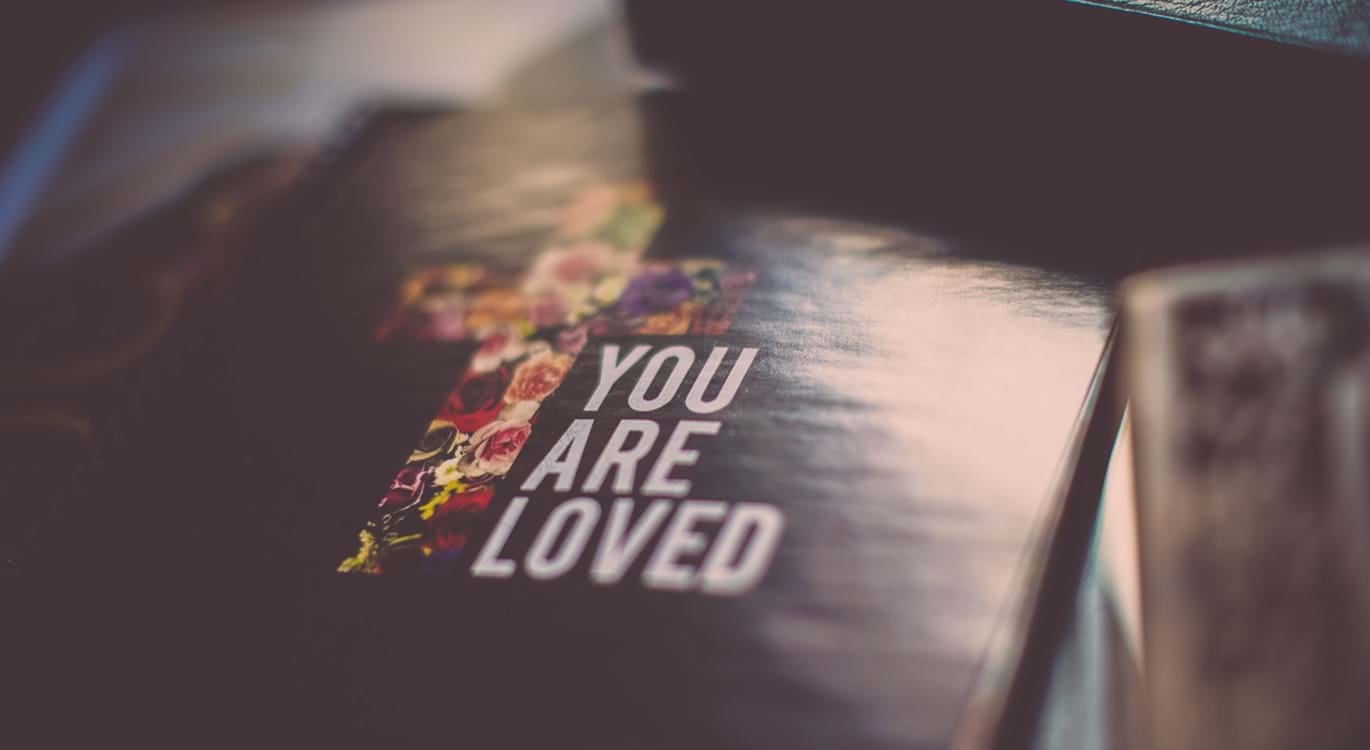 Arguably the best known and most often quoted chapter in the Bible, with the possible exception of The Ten Commandments and The Lord's Prayer, is the third chapter of the Gospel of John. Verse 16 states:

'For God so loved the world that He gave His only begotten Son, that whoever believes in Him should not perish but have everlasting life.’

This verse is particularly significant as it contains ten key words that together give us the gospel in summary: God ... loved ... world ... gave ...  Son ... whoever ...  believes ... perish ... have ... life. These words may be viewed as five interesting pairs:

'Loved' and 'gave' - God loved in eternity and gave in time.

'World' and 'whoever' - collective and individual.

'Believe' and 'have' - an action and its result.

John 3:16 comes at the end of a conversation the Lord Jesus had one night with a leading Jewish religious leader called Nicodemus. As such Nicodemus would have believed that God was the God of the Jewish people and loved them to the exclusion of all others. Similarly many religious people tend to believe that God loves only those who profess to love Him. Jesus informed Nicodemus that God's love was wider than that. God, in fact, loved the world, even those who are unloving, unbelieving, obstinate, selfish and spiteful and gave His Son so that whoever believes in Him might have eternal life. This must have come as a blow to Nicodemus' exclusivism; to realise that God loved Gentiles as well as Jews. The apostle Paul stated that God ’desires all men to be saved and to come to the knowledge of the truth' (1 Timothy 2:4) and that 'there is no distinction between Jew and Greek, for the same Lord over all is rich to all who call upon Him' (Romans 10:12-13).

John 3:16 begins with 'God.' Most people who have a belief in God entertain the notion that He is a loving being. They will not, however, have a proper appreciation of His love until they know some details about Him and about themselves. God is the Creator of the universe including mankind. The first man and woman, Adam and Eve, lived in idyllic conditions (Genesis 3) but disobeyed God, thus bringing sin into the world and incurring God's displeasure and anger. It is only against this background of wrath that we can fully appreciate God's love.

The Bible tells us about three things in particular that God loves. The first is 'Holiness' (Malachi 2:11), the second is ’Justice’ (Psalm 37:28) and thirdly, God loves 'Man' (Titus 3:4). God, Holiness, Justice and Man were in a harmonious relationship until Adam sinned in the Garden of Eden. God could not overlook that sin and maintain His Holiness and Justice at the same time. Justice required a punishment for sin which was death (Ezekiel 18:20; Romans 6:23). God could not therefore allow sin to go unpunished or He would lose His Justice, and if He lost his Justice then He could not be Holy either. God's holiness and justice therefore required that man be denied access to God (Genesis 3:23-24) and suffer the penalty for sin. Since Justice demanded death how then could God reconcile His love for Holiness and Justice with His love for sinful man? How could God in love take sinful man back and yet maintain His holiness and Justice?

God could have wiped out the human race and started over again, but God 'so loved the world.' Theologians debate exactly what the author of the fourth gospel meant by 'the world' in John 3:16. As well as referring to the literal earth (John 13:1) 'world' is used in the New Testament to designate the world system (1 John 2:15-17), the human race (Rom 3.19), unbelievers (John 15:18), believers only (John 6:35; 2 Corinthians 5:19) and Gentiles (Romans 11:12). Leaving all the discussions aside, the verse is talking about 'people'. God loved us. In fact God so loved us that He gave His Son. The 'so' implies that God's love is great. The Letter to the Ephesians describes it as 'His great love with which He loved us' (Ephesians 2:4).

5 of 6Series: God and the Gospel