6 of 6Series: God and the Gospel

The Proof of God's Love

We have all kinds of ways of expressing love. Some might say 'I love you' and show it with flowers, or with a look - a greeting card - a note - a delicate touch - an embrace - a box of chocolates, or a romantic meal. Some of these are more extravagant and expensive than others. God, however, did not just say 'I love you.' He demonstrated His love for humanity with a very costly gift: the gift of His Son, the Lord Jesus Christ. Was there ever a better or more sacrificial gift than that? 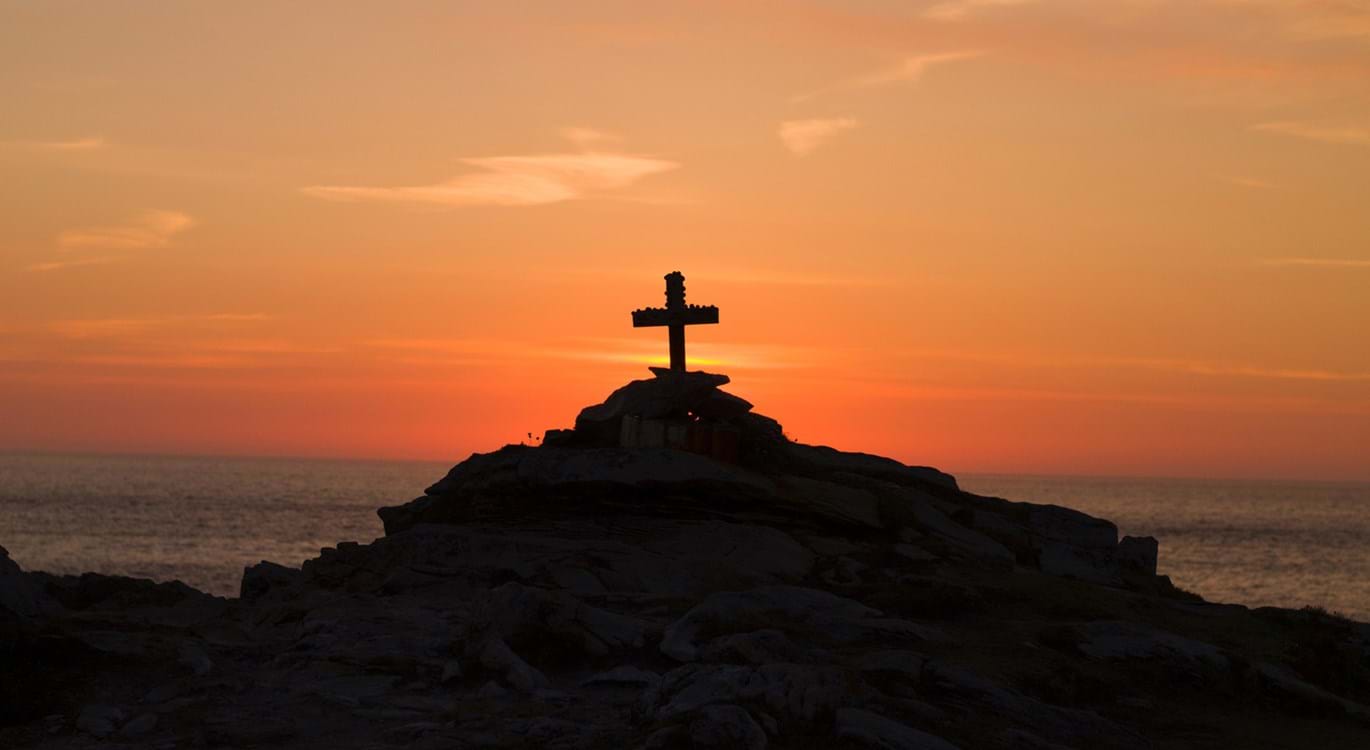 The word 'gave' perhaps carries the idea of 'give up'. The Apostle Paul put it this way: 'He who did not spare His own Son, but delivered Him up for us all' (Romans 8:32).'God so loved the world that He gave His only begotten Son'. The test of any love is how much it is willing to give. God gave His Son as the supreme gift and thus proved that His love knows no bounds.

And so the Lord Jesus Christ God's Son, who was equal with God the Father (Philippians 2:6-11), entered time and space. He became a human being (Galatians 4:4) and dwelt among men. He lived a sinless life and was therefore able to go to the cross and die as a perfect substitute for mankind. God revealed His love by sending His Son to be an infinite, once for all sacrifice for sin and bring about salvation. He took our punishment and paid the penalty of death that Justice demanded. The result was that God's Holiness remained intact. Justice was satisfied. God could receive man back to fellowship with Himself and Man could be reconciled to God.

The love of God is a proven love. It was proved by the sacrificial death of the Lord Jesus Christ on the cross. We can be certain that God loves us when we see how He sent His only Son to die for us. 1 John 4:9 says: 'In this the love of God was manifested toward us, that God has sent His only begotten Son into the world, that we might live through Him.'  John 3:16 ends with the words: 'that whoever believes in Him should not perish but have everlasting life.'

God's love does not relieve us of responsibility. We cannot save ourselves but we are responsible to believe in His Son and receive him as Lord and Saviour (John 1:12; Acts 4:12). God calls us to trust His Son. This believing is more than just a recognition that He actually lived, it means 'to have faith in'. Eternal life is only available through Jesus Christ, God's Son. Had God not given His Son we would have no salvation; there is no other way (John 14:6). Salvation is the rescue of the perishing. Many believe that a God of love would not consign His creatures to eternal pain. The truth is that God's wrath, His hatred of sin, is as strong as His love. To 'perish' is the fate of all who do not trust God's Son for salvation.

God, as we have seen, has at great cost provided a way of escape from this terrible doom.  He demonstrated 'His own love toward us, in that while we were still sinners, Christ died for us.' (Romans 5:8). His mercy delays judgement, because He 'is longsuffering toward us, not willing that any should perish but that all should come to repentance.' (2 Peter 3:9). Those who believe will 'not perish but have everlasting life.'

This life is eternal with the result that nothing can sever us from it. Human love tends to be conditional and fickle but God's agape love is constant, unconditional, unshakeable and perfect. God's love is strong and powerful, not a weak love that can easily wane. It is an everlasting love which is not affected by our circumstances. It is unwavering. Even when things seem to be going wrong we can be confident that God still loves us. Nothing can drive a wedge between us and God's love. The Apostle Paul was so sure that nothing could separate him from divine love that he listed seventeen things which cannot separate a believer from the love of Christ. (Romans 8:35-39).

Perhaps you have believed in the Lord Jesus Christ for salvation but have not progressed well in your Christian life. You may have committed some grievous sin and feel that God could never forgive you for that. Could it be that you have doubted Him like Thomas (John 20:24-29), denied Him like Peter (Matthew 26:69-74) or deserted Him like the disciples (Mark 14:50)? God's love is not based on what you do, or don't do. Those who believe in God's Son are secure and will 'not perish but have everlasting life.'

Have you believed in Jesus Christ for salvation? Has there been a time in your life when you accepted Him? How much does God love you? He loved you enough to give His all that you might live. Everything that God has accomplished is based on love. If you have not done so before believe in Him and have everlasting life.

'What the world needs now is love' insists the popular song. God has already responded to that need. He ‘so loved the world that he gave His only begotten Son so that whoever believes in Him should not perish but have everlasting life’ (John 3:16).

6 of 6Series: God and the Gospel