PreviousWhat Grace Does for Believers

4 of 6Series: God and the Gospel

Towards the end of April 1985 I spent two weeks based in Cologne while researching the West German paintbrush market for a Northern Irish manufacturer of DIY products. The whole city appeared to be in a state of excitement about the imminent visit of Tina Turner who was due to perform at the Kölner Sporthalle ; one of the venues on her Private Dancer Tour. Tina's face seemed to look down on everyone from large hoardings advertising the concert and her musical hits were piped in hotels, restaurants and shops. One from the previous year, with its strong beat and distinctive vocals, played constantly: 'What's Love got to do with it?' 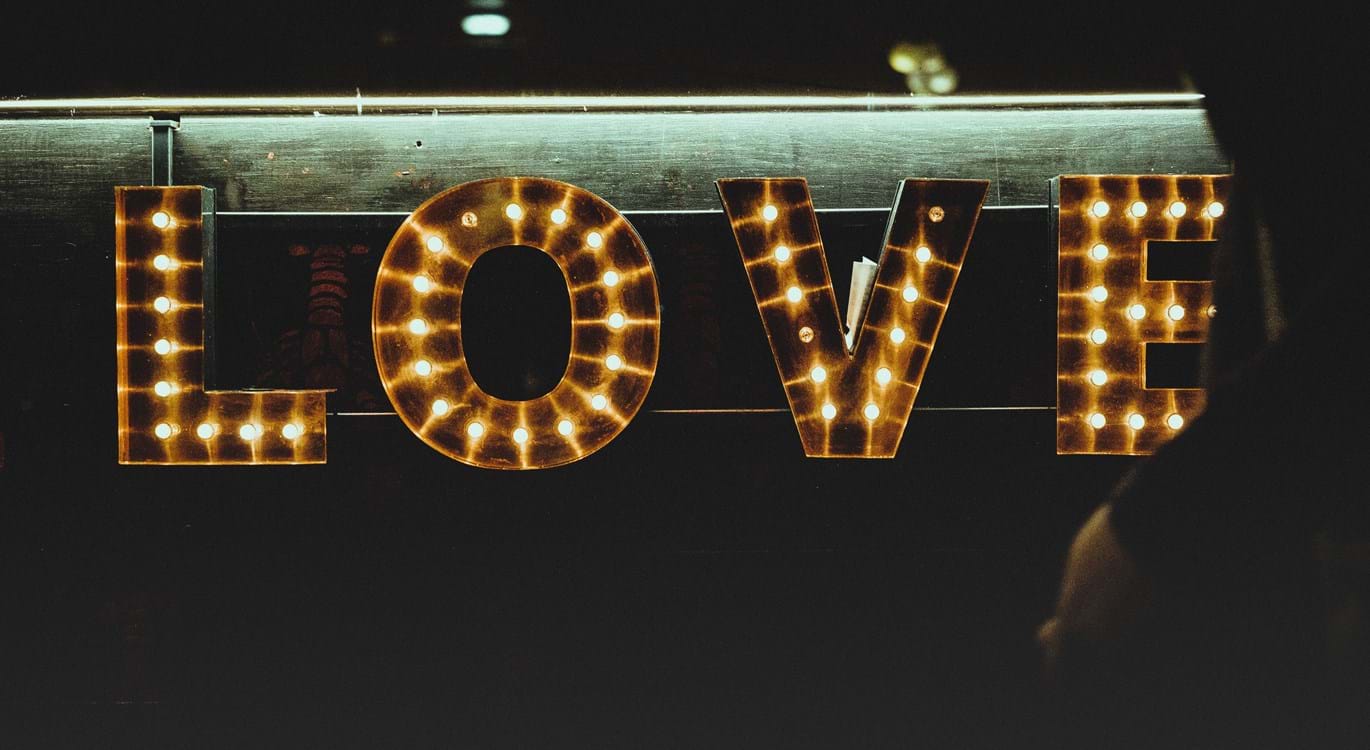 I know little about Tina Turner's romantic relationships but I am certain that when it comes to the matter of God’s attitude to world, love has everything to do with it.

Love and relationships are themes that have featured prominently in the lyrics of popular music since the early 1960s. The words of the songs may be somewhat raunchier and more offensive now than then but the subjects of romance and desire still dominate the genre. One highly influential song from 1965 was ‘What the World Needs Now is Love’, written by Burt Bacharach and Hal David. This was a hit for Jackie DeShannon but has since been performed by more than one hundred artists, including well-known names like Dionne Warwick, The Supremes, Cilla Black and Coldplay.

What the world needs now is love sweet love,

It's the only thing that there's just too little of.

What the world needs now is love sweet love,

No not just for some but for everyone.

These lyrics reflect the basic desire of every human being to be unconditionally loved. This particular song expresses the aspirations of those who want love. Other songs celebrate love that has been found or mourn a lost love. The sentiment in the words 'what the world needs now is love' strikes a chord in the emotions but at the same time raises questions in the mind: 'Where can I find it?' and 'How can I get it?' No truer words could be sung but most likely the 'love' in the lyrics of ‘What the World Needs Now is Love’ is not the biblical notion of love.

Love is a confusing concept in the English language these days. People use the word to describe a multitude of differing relationships: they 'love' their pets … a certain make of car … a brand of food … a partner or spouse. How can we define love if the word equally applies to dogs and cats, machines, food, and close friends? It therefore covers a range of relationships and emotions, which can only be deduced from the context in which it appears. The Bible, however, is not vague about the concept of love. The Bible is a collection of sixty-six books written over many centuries by a variety of authors. These books are arranged in two sections called testaments, with thirty-nine books in the Old Testament and twenty-seven in the New Testament. The Old Testament was mainly written in biblical Hebrew and the New Testament in Koine (common) Greek.

The Greek language had several words for love, some of which have come down into English.

Storge was used for general affection, fondness or the love between members of a family. It represented a love based on trust, acceptance and mutual respect.

Epithumia is love based on many sorts of desire and at times was associated with lust or covetousness. It represented a strong love which could at times be controlling of the recipient.

Philia conveyed the idea of close friendship and it can be recognised in English in the words 'philanthropy' and 'Philadelphia' (brotherly love). This kind of love expected a response.

Agape love is different from eros love in that it is not sexual or romantic. It is unconditional in nature and not attracted by some lovable quality. It prefers to give rather than get. It does not attempt to benefit itself but acts in the best interests of the object of its love. It is spontaneous and unselfish. The word agape was not used significantly in classical Greek literature and yet the New Testament writers adopted it as their main word for love. This may have been because they were Jews and closely followed the Septuagint (LXX), a Greek translation of the Old Testament scriptures completed c.130 BCE, which used agape to translate 'ahab' and 'hesed', Hebrew words for love. It is possible, however, that they consciously excluded eros because of the sensual baggage it carried and instead utilised the less familiar word agape to designate the pure, voluntary, infinite and redemptive love of God.

PreviousWhat Grace Does for Believers

4 of 6Series: God and the Gospel