Is rape wrong? Is murder evil? Is child-abuse wicked? I think, as you read those questions, you answered “Yes, yes, yes!” But why? Why is rape wrong? What makes murder evil? On what basis is child abuse wicked? Make no mistake - these questions cannot be answered satisfactorily by the atheist because, without God, there is nothing to ground belief in objective morality. 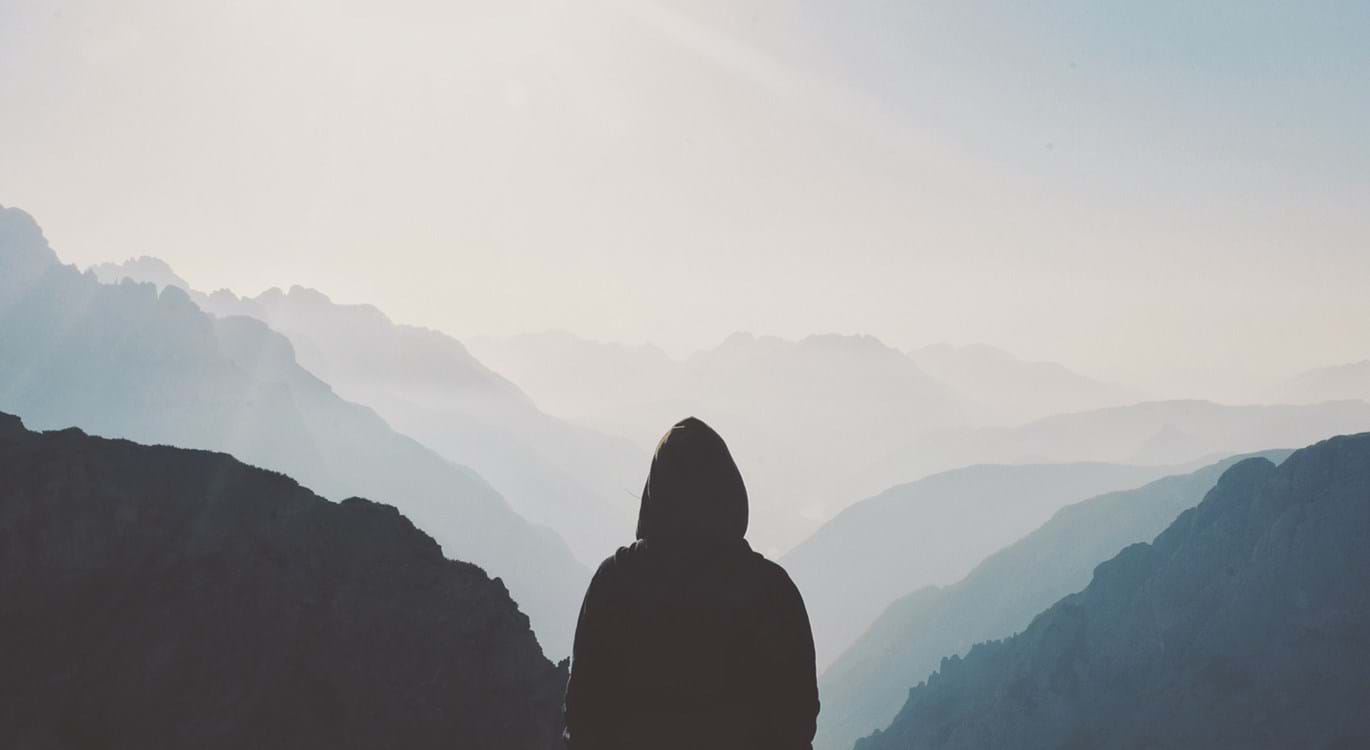 This is not to say that atheists deny the existence of evil - some do, but many don’t. Nor is it true that atheists cannot perform good actions at a human level. Like all other human beings, atheists have the capacity to make good moral choices. The question is not whether an atheist can know or do good, the question is whether the word ‘good’ has any objective meaning if there is no God.

"The question is not whether an atheist can know or do good, the question is whether the word ‘good’ has any objective meaning if there is no God."

The consistent atheist acknowledges that, in the absence of God, morality is an illusion. If there is no God it follows that, as Richard Dawkins has put it, “there is at bottom … no evil and no good”. We may use the words good and evil, but they have no objective meaning.

While this is consistent atheism, there are probably no atheists who live according to their creed. Dawkins is known to condemn religion as evil, and to pass moral judgment on God Himself, even though he claims there is no “good and evil”. It is no use pretending moral values do not exist - the common experience of all people says otherwise.

Imagine telling a rape victim that there is no such thing as evil. Imagine telling a man whose wife has been murdered or whose children have been abused that wickedness does not exist. I have met people who deny the existence of morality yet, when someone has stolen from them, or lied to them, or been unfaithful to them, they have taken the moral high ground and condemned the person who wronged them. This is just being inconsistent.

Consider the article you are reading as a simple analogy. This article exists, and is evidence for the existence of its author. Whether or not you believe I exist, you can read the article. However, if I did not exist, there would be no article for you to read. Similarly, moral values and duties exist, and are evidence for a moral Lawgiver. Whether or not you believe God exists, you can still be aware of moral values. However, if God did not exist, there would be no moral values and duties for you to be aware of.

God’s nature is the grounding of morality, for He is the ultimate standard against which every act will be assessed.