There once lived in this world a Man unlike any other. The fact that Jesus was here is not in dispute, and the uniqueness of His life is evident to those who take the time to investigate. William Leckie (a historian, and not a Christian) noted:  It was reserved for Christianity to present to the world an ideal character which through all the changes of 18 centuries has inspired the heart of men with an impassioned love … the simple record of ... three short years of active life has done more to regenerate and soften mankind than all the disquisitions of philosophers and all the exhortations of moralists. 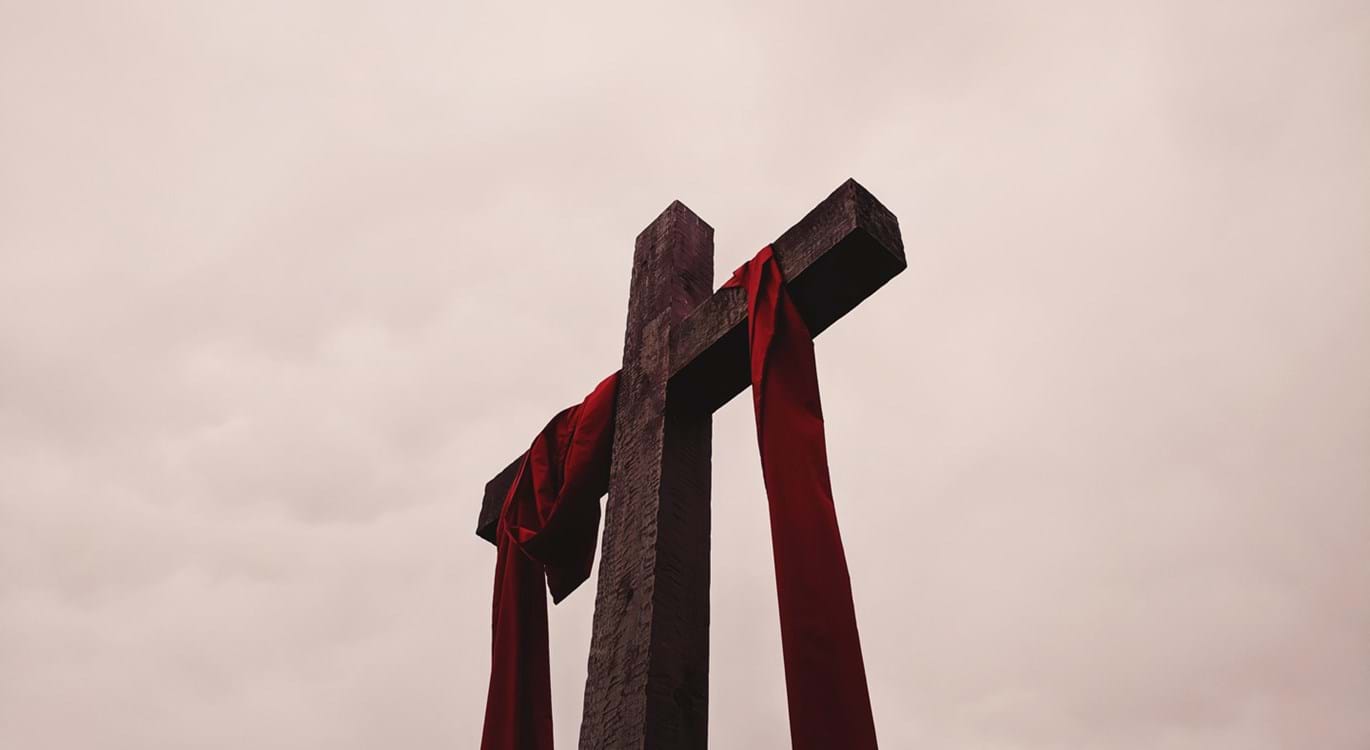 However, Jesus Himself made clear that He was the Son of God from heaven who had come to give Himself as a sacrifice to provide salvation for sinners. The greatest evidence that He was who He claimed to be was His resurrection from the dead. It is this historical event which, more than any other, affirms the existence of God.

Was Jesus raised from the dead? There is no doubt that the Lord died, nor that He was buried in the tomb provided by Joseph of Arimathea. Neither is there any doubt that, three days later, the tomb was found empty. It is also non-controversial to say that the disciples claimed they saw Him alive after He was crucified. Let’s consider this stupendous claim.

Were the disciples right or wrong? If they were wrong, then they were either deceivers or they were deceived. The evidence is all against them being deceivers because they lost everything in this world as a result of their claim, and if their claim was a mere deception then they had no hope for the next world either. People tell lies to get themselves out of trouble, not to put themselves into it. No-one sacrifices himself for what he knows to be a lie (3) but, without exception, the apostles remained true to the original story in their testimony concerning Christ, even as they were martyred. They were not deceivers.

But were they deceived? The evidence is all against this conclusion also. The claim was not that they caught a fleeting glimpse of Jesus in the distance. They claimed to have been with Him over a period of 40 days, sharing food with Him on a number of occasions, and walking miles with Him. They said that they saw Him on the mountain-top and on the sea-shore, individually and in groups (on one occasion a large company of above five hundred at once saw Him). Could they all have been deceived? No, they were not deceivers, and they were not deceived. They were not wrong when they claimed that they saw Him alive after the crucifixion. If they were not wrong, then they were right: Jesus is alive.

The implication is that God exists. Christians believe in “Him who raised up Jesus our Lord from the dead” (Romans 4:24). The God who created all physical reality, and is Himself morally perfect, has entered human history and, by the miracle of resurrection, confirmed the identity and glory of His Son.

We can know that there is a God because of the external evidence of creation, because of the internal witness of our conscience, and because of the historical reality of Christ. However, the Bible affirms that we can get to know God at a personal level, and that we were made for this very purpose.

Sadly, this is your story if you have not entered into a personal relationship with God through Christ. You have been designed to know and love your Creator, but you have filled your tank with something else. It is possible to get through this life without God, but your life will not be what it should be or could be. Sadly, to die without God, is to be banished from your Creator forever, with no hope of reconciliation, and with no possibility of escaping His righteous judgment for your sin. Thankfully, you can enter into relationship with God right now. “Christ … suffered once for sins, the just for the unjust, that He might bring us to God” (1 Peter 3:18), and He is the “one mediator between God and men” (1 Timothy 2:5). Receive Him as Lord and trust Him as Saviour, and you will know the true God in this life, and be with Him forever in the next.

(3) Many have sacrificed themselves for what turn out to be lies; however, the point is that if they knew they were lies they would not have done so.