The Greatest Mission Ever Accomplished

The birth of Jesus changed everything. History shows that the Christian message of God condescending to suffer for His creatures completely transformed the ethical atmosphere of the ancient world. 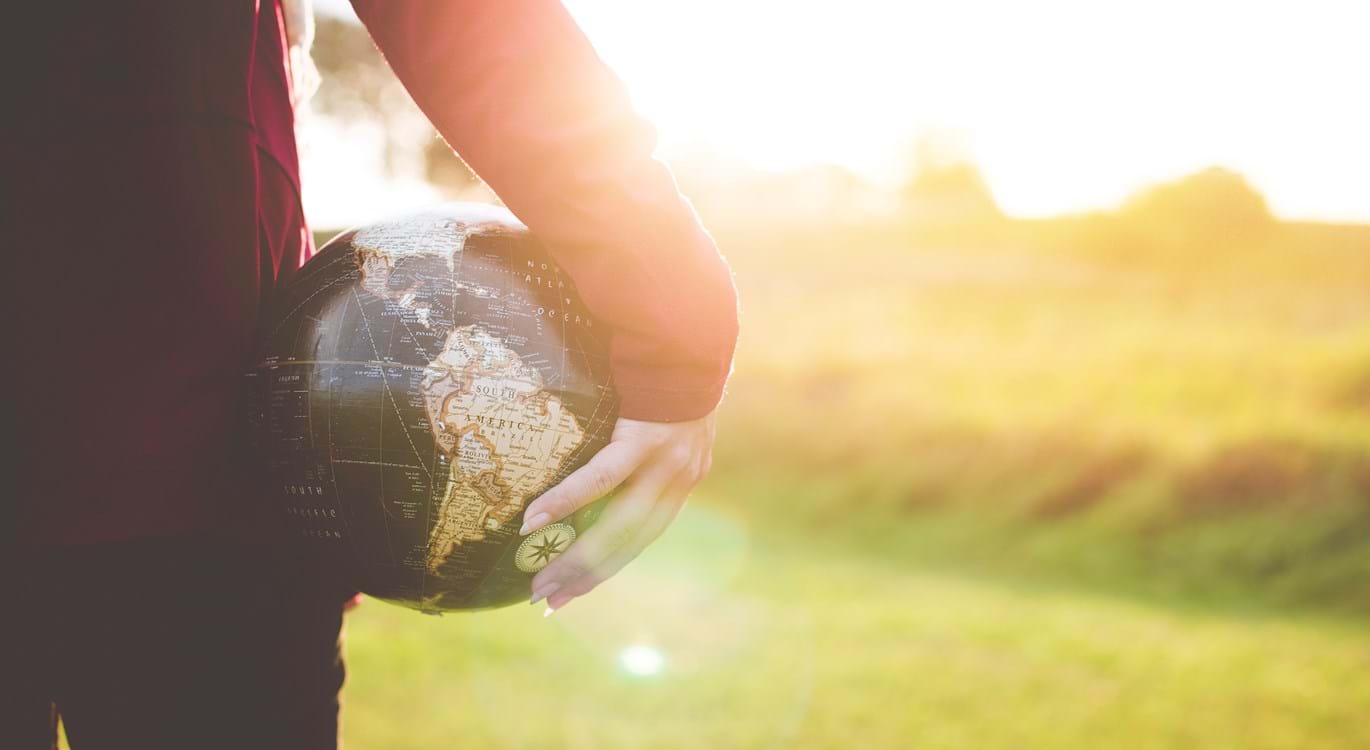 Knowledge and pride were seen as the chief virtues among men. Because of Christ, they were replaced with Love.

But is that why He came? No. He had a greater mission than improving the world. The Bible says,

We were in danger of perishing in hell forever because of our sin. If we were going to be rescued from the punishment we deserved, someone else would have to take it, and so Christ came. He paid the price of sin by His death on the cross; as proof of that He rose from the dead. Because of His coming into the world, we can be saved from our sins, and we will be if we repent and receive Him as our Saviour.

We don’t deserve salvation. Think of the life you’ve lived, the things you’ve done, the sins you’ve committed. We all have sinned against God deliberately, repeatedly, defiantly. If God had left us to be lost forever, we could never have accused Him of being unfair. But God is “rich in mercy” and didn’t want us to get what we deserved. He desires your salvation, and He made it possible by sending the Saviour. Before Paul the apostle became a Christian, he was a persecutor of Christians. He described himself as the chief of sinners, but said, “I obtained mercy” (1 Tim. 1:16). No matter what you have done, there is mercy for you with Christ.

No one else could have been sent. Only one who was God could pay the price that was needed, and that is why there is only one who is able to save you. There is no salvation in religion, good works, church or anything else – you need Christ.

There is no need for you to perish.

We all benefit from the Lord Jesus having come into our world, but don’t miss out on the ultimate benefit – the purpose of His mission – your salvation.