For Our Sakes He Became Poor

Christmas is traditionally a time of gift-giving although in many cases it is the exchanging of presents. Every year I exchange gift vouchers with other members of the family and doubtless this activity would soon stop if either party did not give the other a voucher. Hardly the true spirit of giving! 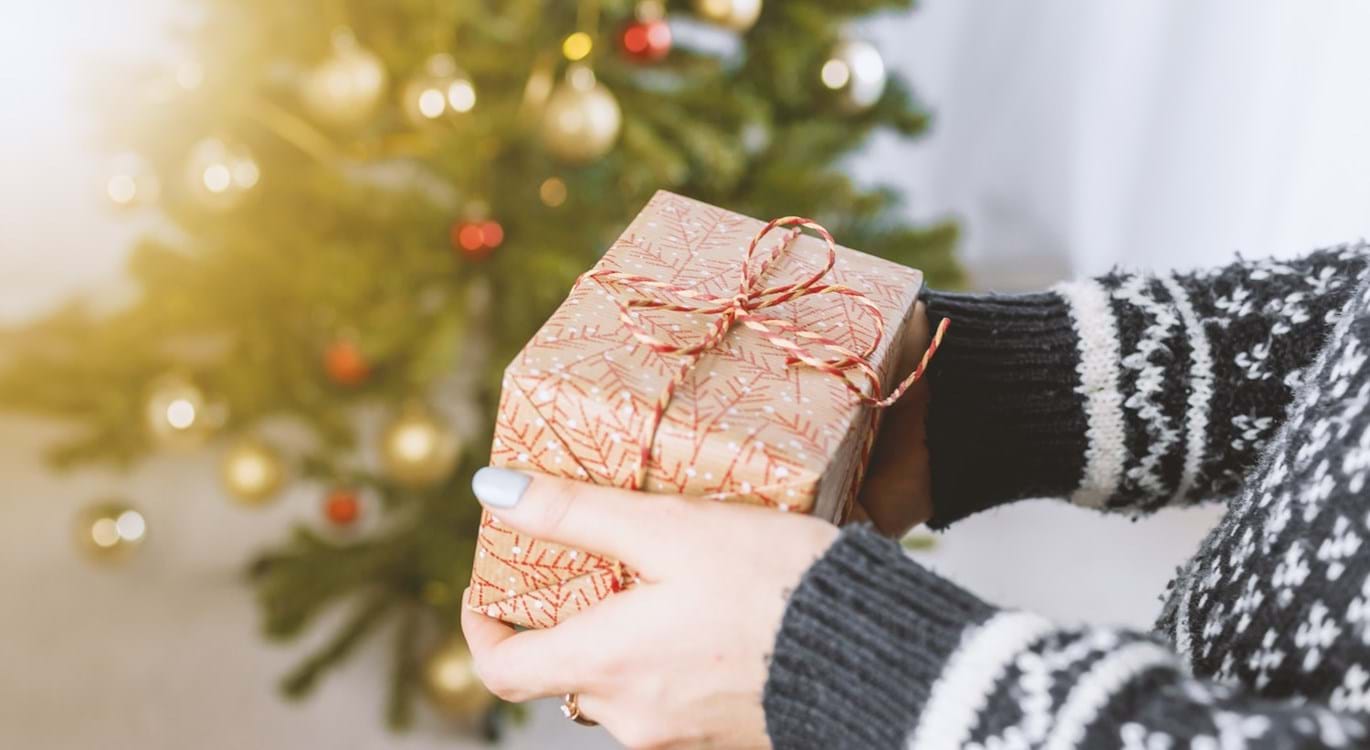 What is our gift-giving meant to be a picture of? What should it remind us of? Undoubtedly, it should point us to the giving of the Lord Jesus Christ into this world.

In 2 Corinthians 8:9 we have one of the most concise and profound statements concerning the coming into this world of the Lord Jesus Christ.

For you know the grace of our Lord Jesus Christ, that though He was rich, yet for your sakes He became poor, that you through His poverty might become rich.

We are reminded first of all that the Lord Jesus, in coming into this world, showed something of His grace.

Grace can be described as an act motivated by unmerited, spontaneous kindness to the undeserving, stemming from pure and uninfluenced love. It is a free gift on which no-one has a claim. Grace-giving does not look on the worthiness of the recipient but upon their need and it gives, not demanding anything in return. Of course, many children are told that, if they are good, they will receive a present from a rather rotund gentleman who appears in a red suit every December. The grace of our Lord Jesus is completely opposite to the type of giving that is based on merit.

In 2 Corinthians 8:9 the author, Paul, uses the full title of our Lord Jesus Christ, perhaps to emphasise in the minds of those who would read or listen to the letter exactly who he is referring to. The one who had shown such grace in giving was:

He was rich, not when He came to a manger in Bethlehem but before He took a body of flesh. The verse does point to the fact that He had great riches and privilege before coming into this world.

What are the riches of the Lord Jesus Christ?

In Philippians 2:6 we could read that the Lord Jesus was ‘in the form of God’. The idea behind the word ‘form’ is the essential, unchanging character of something or someone. During His earthly ministry Jesus constantly claimed to be God. Even His enemies understood His claims but they still violently opposed Him.

Therefore, the Jews sought all the more to kill Him, because He not only broke the Sabbath, but also said that God was His Father, making Himself equal with God (John 5:18).

Jesus never rebuked or corrected anyone who accused Him of this claim. In John 8:58 it is recorded that He took the name of God for Himself, ‘Before Abraham was, I am’. Had He merely been claiming to have pre-existed, He would have said, “I was,” instead of, “I am.”

Being God, He had glory in heaven even before the creation of the world.

‘And now, Father, glorify me in your own presence with the glory that I had with you before the world existed’ (John 17:5 ESV)

The full enjoyment of heaven was His and there was nothing lacking in that enjoyment. He had unsurpassable riches and joy yet He did something for the poor. He did not just give but He became poor.

What was the poverty of the Lord Jesus Christ?

He willingly and graciously chose to lay aside all that honour and privilege for the sake of mankind. Though Christ had all the rights and privileges of deity, which He was worthy of and could never be disqualified from, He did not to cling to those things or His position but gave them up for a season.

‘…. did not consider it robbery to be equal with God, but made Himself of no reputation, taking the form of a bondservant, and coming in the likeness of men. And being found in appearance as a man, He humbled Himself and became obedient to the point of death, even the death of the cross’ (Philippians 2:6b-8).

At the incarnation He united Himself to mankind and took on Himself a human body. He left the throne to become a servant.  The idea is not of financial poverty, as the terms “rich” and “poor” are used in a spiritual sense.

His ultimate experience of poverty was when He was made sin for us on the cross. On the cross Jesus Christ became the poorest of the poor. He took the punishment for sin, not His own.  He was ‘forsaken of God’ so that those who trust in Him need never be forsaken.

Why did He become poor?

God, in the person of Jesus Christ, became poor for the sake of those who will trust in Him. Every single person is a spiritual pauper with no righteous standing and deserving of judgement. Yet through Christ’s poverty they can have eternal spiritual riches. This truly is amazing grace-giving. He became what we were (poor) so that we could become what He was and is (rich).

In Christ the believer has great spiritual riches. A few of them are:

It is little wonder then that Paul in reflecting upon the believer’s riches could write:

Blessed be the God and Father of our Lord Jesus Christ, who has blessed us with every spiritual blessing in the heavenly places in Christ (Ephesians 1:3).

And then at the end of a section on giving could write:

A consideration of gifts and giving can always look to the grace-giving of our Lord Jesus Christ as the supreme unsurpassable example.