Can We Discuss Death?

In conversation and public discussion, only one topic appears to be ‘off limits’. Death is the taboo subject of the 21st century. 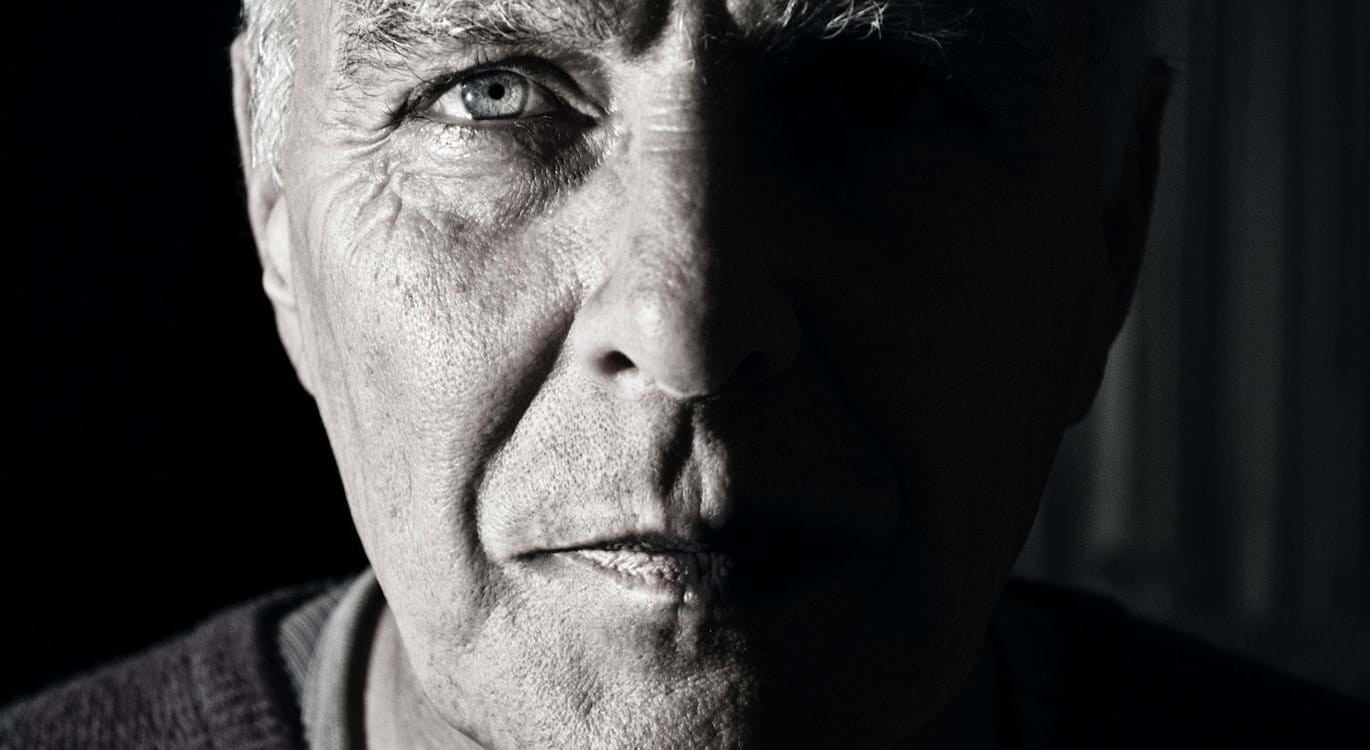 I was therefore intrigued to read the comments of Former Supreme Court Justice Jonathan Sumption, when he wrote:

'We have acquired an irrational horror of death. Today death is the great obscenity, inevitable but somehow unnatural. In the midst of life, our ancestors lived with death, an ever-present fact that they understood and accommodated.'

Generally, western society does not want to deal with death, but during the COVID-19 crisis we are being exposed to death daily. Some families have been tragically impacted as loved ones have been taken from them. The inability to visit the sick in hospital and the restrictions on funerals compound the grief that is being experienced. News reports bring before us the daily death toll for a variety of countries with forecasts showing that the numbers will only rise. Every death, whether young or old, is tragic, and we should sorrow with and pray for those who have been affected.

Why is serious discussion about death avoided? Why do we have ‘an irrational horror of death’? Undoubtedly, part of the reason is that most of us have never experienced and seen first-hand wars and plagues, when life is cut short. Many of us behave as if we will have a long life, and death is something that does not need to be considered. However, the statistics tell us that 100 out of 100 people die; every person who lives will ultimately die.

Burying our heads in the sand and ignoring the subject is not a wise strategy. As we watch the news or stand at the graveside or in a crematorium, we are confronted with death. Thoughts like ‘Is this it?’ and ‘What happens when I die?’ demonstrate that we are concerned about death.

Rather than clinging to some ethereal thoughts, with no evidence to substantiate them, such as ‘We all go to be our own little star’ or ‘We are all going to be in the sky looking down on others’, we can go to someone who has defeated death.

Especially at Easter, we are reminded that one man has faced death and conquered it. There is abundant evidence to prove that Jesus Christ lived, died on the cross and was raised on the third day. Although this fundamental truth of Christianity may seem fanciful to you, I would ask you to consider this:

After His death on the cross and his burial in a tomb, the apostles of the Lord Jesus had no expectation that He would rise from the dead. In fact, when they heard a report from friends that He had risen, it is recorded:

“their words seemed to them like idle tales, and they did not believe them” (Luke 24:11).

Later that day, when the Lord Jesus appeared to them, these same men “were terrified and frightened, and supposed they had seen a spirit” (Luke 24:37).

Yet these disbelieving, terrified men did eventually believe. The one who had died on the cross spoke to them and even ate with them.

They could not hold back from witnessing to the truth and went out into all the known world proclaiming:

“Therefore let it be known to you, brethren, that through this Man is preached to you the forgiveness of sins” (Acts 13:38).

Now, let’s be honest. Some people will concoct a story so they can gain something. It may be popularity, fame, money or position. Others will believe what someone tells them to be true, even when it is false. Could this be the case with these men?

These apostles were not repeating what someone had told them; they were testifying to what they had seen. That’s hugely different! It is also hugely important to remember that these men did not receive any money or gain any position through their witness. In fact, after being warned about repeating the message, all but one of them were killed for their witness concerning the resurrection.

People will die for their convictions, but not for a concoction.

There are many proofs we could consider but I would direct you to other articles on this website (here and here).

How does Jesus rising from the dead affect the Christian?

If you are a Christian, that is, you have confessed to God that Jesus is your Lord and have trusted in Him as your Saviour, then you have some great promises to depend upon.

“…if you confess with your mouth the Lord Jesus and believe in your heart that God has raised Him from the dead, you will be saved” (Romans 10:9).

The Bible speaks about being saved from the penalty of sin, the power of sin and the presence of sin.

First, Christians have been saved from the penalty of sin because in trusting the Lord Jesus they know that He took the punishment for their sin at the cross. Second, having trusted in Christ they are, through the indwelling Holy Spirit, being saved from the power of sin in their lives day by day. Third, as they look to the future, they know that they will be taken out of this world where there is so much sin, and will go to be with Him.

Seeing the hope of dying Christians caused a doctor to say to the preacher, Charles Wesley:

“Most people die for fear of dying; but I never met with such people as yours. They are none of them afraid of death, but [are] calm, and patient, and resigned to the last.”

“thanks be to God, who gives us the victory through our Lord Jesus Christ” (1 Corinthians 15:57).

This then is the great certainty for Christian believers. They can face death and, although they will go through it, they know it is not the end. In fact, their best days are ahead of them.

But what about those who are not Christians?

A righteous judgement from God is near and certain. The resurrection of Jesus Christ proves this.

In Athens, Paul, a former persecutor of Christians, declared:

“Truly, these times of ignorance God overlooked, but now commands all men everywhere to repent, because He has appointed a day on which He will judge the world in righteousness by the Man whom He has ordained. He has given assurance of this to all by raising Him from the dead" (Acts 17:30-31).

So, the resurrection of Jesus Christ from the dead points unequivocally to a future judgement.

In the light of this, the person who continues in sin, thinking that there will be no future day of reckoning, is guilty of madness. This life here is not all there is. Justice will be done - justice from God according to His perfect standard.

No wonder then that Paul calls on his listeners, and by implication all of us, to repent. In the past God did not intervene in judgement. When He sent His Son into the world, it was not in order that He should judge the world, but that He might save the world.

The Son of God came to die first. Now His second coming is not only assured, it is near. And when He comes, He will judge all the living throughout the whole world. God now therefore commands all people everywhere to repent.

Death need not be the taboo subject or the great obscenity. Through repentance towards God and faith in the risen Lord Jesus Christ you can face it with certain hope.