1 of 2Series: Understanding The Resurrection

NextThe Evidence for the Resurrection

The Eyewitnesses of the Resurrection

The bodily resurrection of Jesus Christ is critical to the validity of Christianity. If He did rise from the dead on the third day His claims to be the Son of God are vindicated. 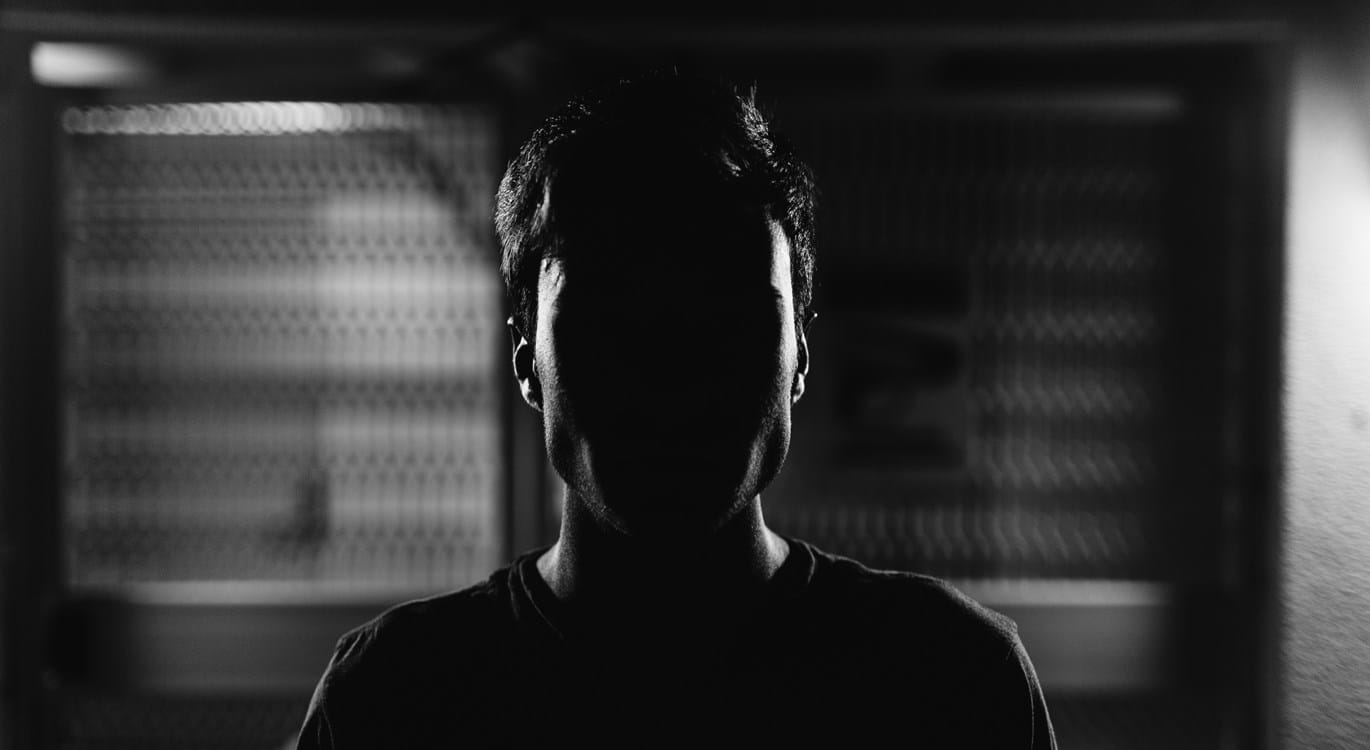 Jesus Christ has done what is impossible in the natural realm, demonstrating the truth of His words:

I am the resurrection and the life. He who believes in Me, though he may die, he shall live. And whoever lives and believes in Me shall never die. Do you believe this? (John 11:25-26)

One key aspect of the Christian message is hope. The Bible explains that despite my sin, with its eternal death penalty, I will be saved from that penalty if I place my trust in Jesus Christ who died for me and bore the judgment my sin deserved. However, His ability to save me from judgment depends on Him having conquered death.  According to the Bible, there is no hope for sinners if Jesus Christ did not rise from the dead.

And if Christ has not been raised, your faith is futile; you are still in your sins. (1 Corinthians 15:17)

So, what evidence does the Bible provide for the resurrection?

The New Testament maintains that Jesus is alive and has conquered death. In my experience, most people who doubt the biblical account of the resurrection have not read the Bible. The four Gospels (Matthew, Mark, Luke and John) are first-century accounts of the life and death of Jesus Christ. They are contemporary historical sources thatagree that Jesus died, was buried and on the first day of the week rose from the dead.  It is also interesting to note that the Gospels record Jesus repeatedly predicting not only His suffering and death but also His rising again from the dead.

Matthew records that Jesus was crucified at a place called Golgotha (Calvary) outside Jerusalem.  Before He was crucified He was flogged; likely by a Roman leather whip with lead or bone in the tips of the whip.  This form of scourge was apparently so brutal that some victims died as their skin was torn up by the flogging.  Crucifixion was a particularly painful method of execution.  Historians argue over whether the victim eventually had no strength to pull his battered body up to breathe and therefore suffocated, or whether there was some other cause of death (like sepsis from infection in the wounds).  What is clear is that crucifixion victims died a painful death.

According to Matthew’s Gospel, Jesus died at some point after 3pm in the afternoon, His final moments witnessed by a number of Roman soldiers and a few of His followers. Two wealthy men negotiated with the Roman authorities to remove and bury Jesus’ body.  This they did, placing it in a garden tomb.

Following the crucifixion, the Pharisees, the ruling religious sect, who had agitated for the death of Jesus went to see the Roman authorities. They recalled that Jesus had predicted He would rise again after three days.   Pilate, the Roman Governor, agreed with their request that the tomb be guarded and sealed for three days to prevent the body being stolen.

Early the following Sunday morning, Mary of Magdala and another woman went to the tomb to anoint the body of Jesus with incense.  Before their arrival there was an earthquake and, to the terror of the guards, an angel appeared.  The angel rolled back the stone covering the entrance to the tomb.  He did so, not to let Jesus leave, but to show that He had already been raised from the dead.  Matthew then records Jesus appearing and speaking to the two women and then to the eleven remaining disciples. Given the cultural inferiority of females in the first century, it should be borne in mind it would be unlikely for a fabrication to rest on the evidence of females.  Finally, Matthew notes that the Pharisees bribed the Roman guards to say that the body had been stolen while they slept. Given the dire consequences for Roman soldiers asleep on the job, this seems an unbelievable explanation for the empty tomb, even allowing for the Pharisees’ guarantee to keep them out of trouble if Pilate found out.

Mark’s Gospel (1) gives further testimony to an empty tomb on the Sunday morning and Jesus appearing to His disciples.

The third Gospel was written by Luke, a doctor who made it his business to investigate and record the events surrounding the life and death of Jesus. Luke’s Gospel provides further interesting evidence. Luke (2) tells us that, having been told that the Lord was risen from the dead, Peter went to the tomb and satisfied himself that it was empty.  There had been no grave robbery.  Later that afternoon two followers of Jesus, probably husband and wife, were walking the seven miles from Jerusalem to the village of Emmaus. Jesus appeared and walked and talked with them.  He physically handled food and gave thanks for it.  Luke records Him later appearing to His disciples.

John’s Gospel records (3) the strange priorities of the Pharisees. Because the Sabbath followed the day of crucifixion, they were keen to have the bodies off the crosses beforehand. Soldiers were sent to break the victims’ legs and hasten death.  However, when they came to Jesus He was dead already. A soldier pierced His side with a spear and blood and water flowed out.  John also notes that Jesus appeared a number of times to His disciples following His resurrection. He even appeared to Thomas, who doubted whether Jesus was alive but was convinced when he spoke face to face with Jesus and saw His wounds.

Around A.D. 35 Paul, born Saul, was a rising star in the sect of the Pharisees.  He was violently opposed to Christianity, he was occupied in the persecution of Christians.  The book of Acts, written by Luke, records that when on his way to Damascus to imprison Christians, Saul had a life-changing experience.  Jesus Christ appeared and spoke to him.  Thereafter, he was utterly convinced of the resurrection of Jesus, and he spent the rest of his life spreading the gospel of Christ around the Roman world.  His defence of the resurrection in a letter to Christians in Corinth (1 Cor.15.) is a must read for anyone seriously interested in the subject.  He explains the theological necessity of a risen Saviour, but also sets out the evidence leading to the conclusion that Christ rose. For example, during the forty days between His rising from the dead and ascending back to heaven, Jesus appeared to a company of over five hundred people.

(3) John chs.19 -21 give John’s account of the death and resurrection of Jesus, and His subsequent appearances to the disciples.

1 of 2Series: Understanding The Resurrection

NextThe Evidence for the Resurrection