PreviousThe Eyewitnesses of the Resurrection

2 of 2Series: Understanding The Resurrection

The Evidence for the Resurrection

The evidence is compelling. However, over the years a number of alternative explanations of the evidence have been advanced. It is important to note that there is no credible challenge to the biblical evidence, only alternative interpretations of commonly accepted facts. 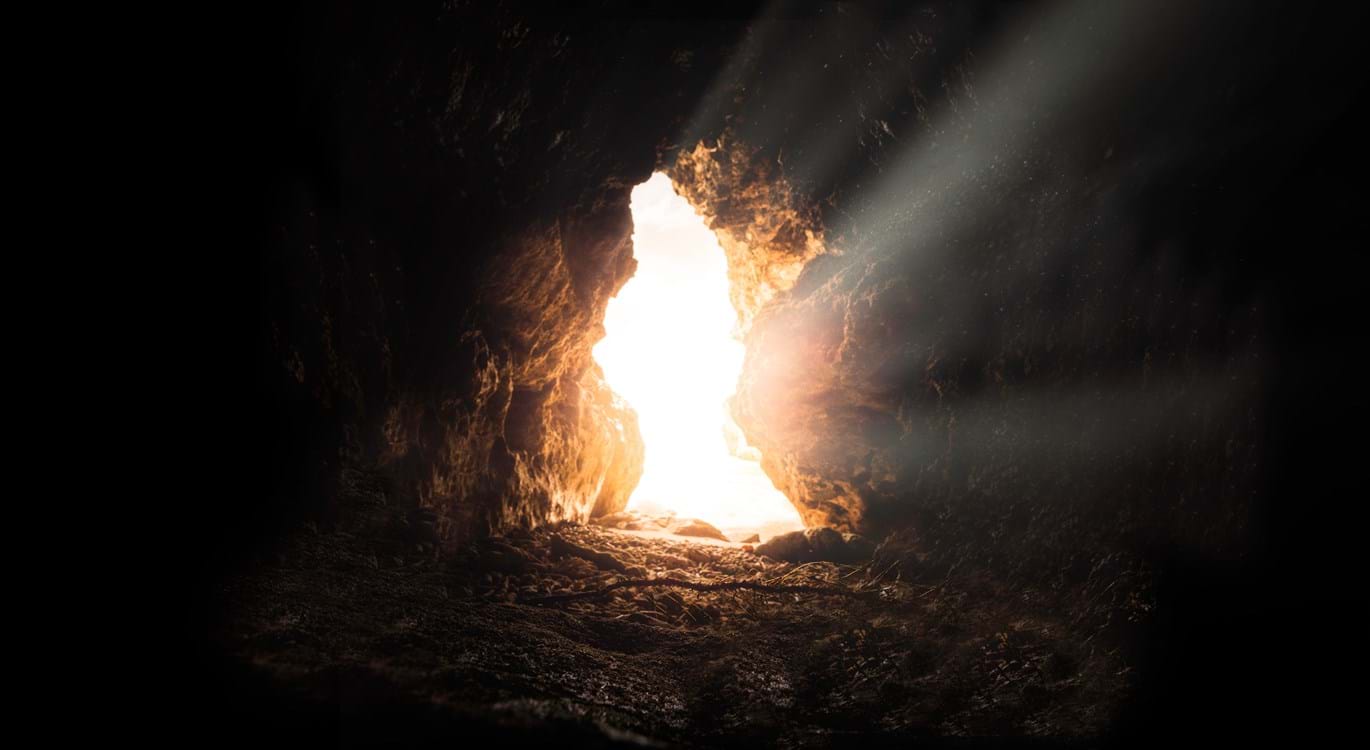 Advocates of the “swoon” or similar theories maintain that Jesus did not die on the cross.   He therefore did not rise from the dead but recovered from crucifixion.  The main problem with this theory is that all the data indicates Jesus did die.  We have already considered the details of His brutal abuse and crucifixion. Each Gospel account records His death and, in John’s case, reveals that He died quickly. I understand from medical experts that it is inherently improbable, if not impossible, that a victim would have survived what He suffered.

It is sometimes suggested that, following His burial, His body was stolen or moved by His disciples.  However, the difficulty for proponents of such theories is that no corpse has ever been produced, not even during times of serious opposition when to display the body would have shut down Christianity. More fundamentally, such a theory cannot explain the appearances of the risen Christ.  The evidence for His resurrection rests not only on an empty tomb but also on His encounters with unprepared and fearful followers.

I have heard some people say that perhaps the disciples made a mistake; for example, that in their pain that they must have hallucinated when they thought they had seen Jesus alive after death.  Most people discount the possibility of a fraud, because the disciples gained nothing by associating with Jesus Christ.  On the contrary, they were persecuted and martyred. They had no reason to fabricate a resurrection account; rather, they were convinced of its truth.

The argument about the disciples making a mistake is very weak.

Jesus appeared on numerous occasions before He ascended back to heaven.  As we have already noted, on one occasion it was to over five hundred people.  We have also seen that Paul gave up his old allegiance to spend the rest of his life living for a Saviour he believed to be alive. The possibility of over five hundred witnesses being mistaken about something so fundamental is so small as to be negligible.

It appears to me that many people have a closed mind about the resurrection of Jesus Christ. Without considering the evidence, they assume that the supernatural is not possible.  They therefore conclude that Jesus Christ cannot have risen from the dead.  I do not think that is a sensible conclusion.   The evidence points to a supernatural resurrection, a resurrection that shows Jesus Christ is the Son of God.  Some people may refuse to entertain the idea because to do so would be to admit that they need a Saviour from their sins!  They are wilfully ignorant!

Perhaps you are willing to accept the evidence in your mind, but refuse to accept its implications for your life and eternity!  Are you willing to accept that Christ died and rose to be your Saviour? Will you turn from your sin and place your trust for eternity in Jesus Christ, making him Lord of your life.  The Bible says that to do so guarantees a place in heaven!

PreviousThe Eyewitnesses of the Resurrection

2 of 2Series: Understanding The Resurrection