Who Should be Baptised?

Some people, most notably the Roman Catholic church, have come to the conclusion that baptism should be administered to infants, believing that baptism is necessary for salvation and that the act of baptism causes regeneration on the person being baptised. 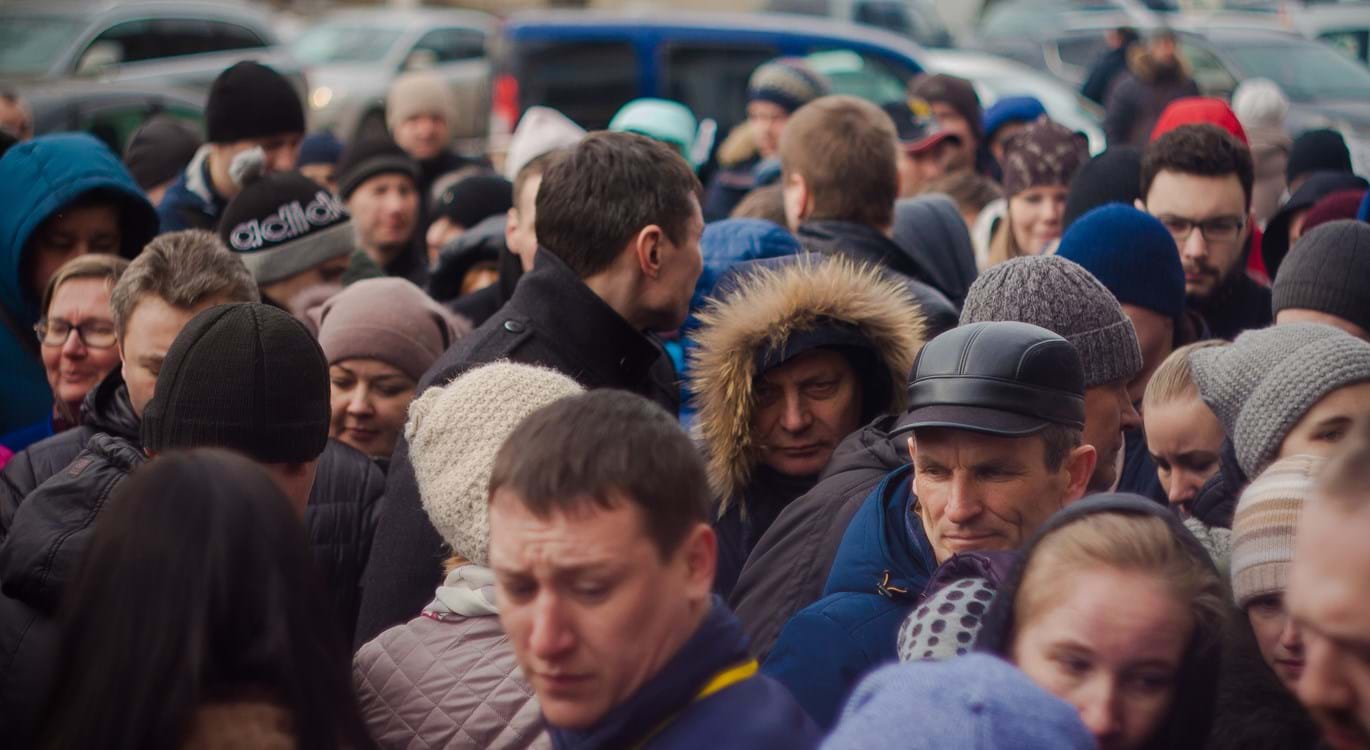 Who should be Baptised?

In ‘Fundamentals of Catholic Dogma’ written by Ludwig Ott and translated by Patrick Lynch, it states that, ‘Faith, as it is not the effective cause of justification …. need not be present. The faith which infants lack is … replaced by the faith of the Church’.  This statement is contrary to the clear teaching of the Bible that states Justification is by Faith alone.

‘Therefore, since we have been justified by faith, we have peace with God through our Lord Jesus Christ.’ (Romans 5:1).

The cry of the reformers in the 16thcentury ‘justification by faith alone, in Christ alone’, was a proclamation of the heart of the gospel message.  The ground of evangelical preaching must be with an emphasise that a right standing in God’s sight depends on faith alone, not on faith plus works, because if we think we can do anything to earn God’s favour then we are saying the work of Christ was not alone sufficient to deal with my sin. The concept of baptismal regeneration must be rejected.

However, many Christians do believe that the recipients of baptism should be all those who make a sincere profession of repentance of sin and of faith in the Lord Jesus Christ, together with the children of any believing parents. This view is common in Presbyterian and Reformed churches and it depends on viewing infants born to believing parents, as part of a ‘Covenant community’. So, just as 8-day old male Israelites in the Old Testament were circumcised as an outward sign of their entrance into the community of God’s people so baptism should be administered to infants, as that is now the outward sign of entrance into the ‘covenant community’. Additionally, many will find additional support for their position in the ‘household baptisms’ described in Acts 16:15, 16:33 and 1 Corinthians 1:16.

The main opposition to this view, is that nowhere in the New Testament is there talk about a ‘Covenant Community’ made of believers and their unbelieving children.

The only community in the New Testament is ‘the Church’ which made up of all those who have saving faith in Jesus Christ. Entrance into this community comes not by an external rite but by internal faith.

Although baptism and circumcision are similar in many ways, there are very significant differences. In the Old Testament circumcision was given to males irrespective of the inward reality of spiritual life. In the New Testament baptism is only explicitly given to those who repent of their sin and turn to Jesus Christ for salvation.

My Presbyterian friends point to the biblical passages that mention household baptism so it is good to examine them. We can read that the Philippian Jailer (Acts 16:33) ‘was baptized at once, he and all his family’, but earlier we note that (v32) ‘they (Paul & Silas) spoke the word of the Lord to him and to all who were in his house.’ Thus, if the word of God was spoken to all the house then they must have been able to understand and individually respond. It is a major leap of logic to say that, ‘there were infants in the house who could not understand the word but they were baptised’.

The overwhelming evidence in the Bible is that an individual was baptised once they had received and believed the gospel message, and had confessed Jesus as Lord and Saviour.  The ordinary order that is recorded in the New Testament is for individuals who has trusted Christ to be baptised. The earliest record of Christian baptism is in Jerusalem on the day of Pentecost. During Peter’s preaching of the gospel he spoke about baptism and consequently ‘…those who received his word were baptized,…’ (Acts 2:41 ESV).  The gospel did not remain in Jerusalem but spread to Samaria, and it was there after Philip preached the good news about Jesus, that the response was that ‘they believed Philip as he preached good news about the kingdom of God and the name of Jesus Christ, (and) they were baptized, both men and women.’ (8.12 ESV).

When Peter was in Caesarea he observed that Gentiles were converted and he asked the rhetorical question, ‘"Can anyone withhold water for baptizing these people, who have received the Holy Spirit just as we have?" (10.47 ESV). Given that the implied answer was ‘No’, he then commanded them, not requested them, to be baptised (10.48 ESV). These occurrences, and the ones previously discussed, do demonstrate that the biblical pattern is for all believers, and only believers, to be baptised.

Some may well ask ‘Why?’, so let’s consider that question.

Why is Baptism performed?

We have already looked at the fundamental error in Roman Catholic teaching, which states that baptism is necessary for salvation and it causes regeneration. If we take the Bible as authoritative, above any other teachings, then we can understand that it is replete with teaching that justification is by faith alone, in Christ alone, by God’s grace alone.

‘For by grace you have been saved through faith. And this is not your own doing; it is the gift of God,’ (Ephesians 2:8 ESV).

Additionally, if this verse was teaching that baptism was necessary for salvation, it would be contrary to the rest of the New Testament that clearly teaches salvation by faith alone - Acts 16:31, Romans 3:21-30, 4:5, 10:9-10, Philippians 3:9 and Galatians 2:16. The question might also be asked about the thief on the cross, who was never baptised, but was promised he would be with Christ forever (Luke 23:43).

My Christian friends who adhere to the standard Presbyterian view on baptism, which we discussed earlier, do seem to struggle to explain why baptism on infants is performed.  In the case of Infant baptism, it is for them neither a case of baptism being necessary for regeneration, or a symbol of regeneration having taken place. Because some infants who have been baptised never come to saving faith in the Lord Jesus, the most accurate explanation would be that it symbolizes a possible future regeneration. This does not fit with how the Bible speaks about baptism, as we have discussed already.

The Bible’s answer to the ‘Why?’ questions could be answered very quickly with the reply, ‘because Jesus commanded his disciples to be baptised’. In the great commission (Matthew 28:19-20), the Lord Jesus commanded the apostles to ‘Go therefore and make disciples of all nations, baptizing them in the name of the Father and of the Son and of the Holy Spirit, teaching them to observe all that I have commanded you. And behold, I am with you always, to the end of the age.’ Clearly making disciples involves baptising them.

Baptism is also the outward symbol of the inward reality.  In Romans 6:3-4, Paul tells the believer that when they came to Jesus Christ they died to their old way of life. Sin no longer has dominion over them, they have died to a life where sin reigns. They were spiritually buried and raised to new life in other words, the Holy Spirit has baptised or placed them in Christ.

When we think about what baptism represents, then the answer on the method of baptism is quite straightforward.