On the 16th of May 1569 near the village of Asperen in Holland, Dirk Willems was burnt to death at the stake. He had endured imprisonment and torture prior to his death, and in the ‘eyes of the law’ he was guilty of a Capital crime. Dirk’s crime was that he rejected his baptism as an infant and had been re-baptized when he, as an adult, came to faith in the Lord Jesus Christ. 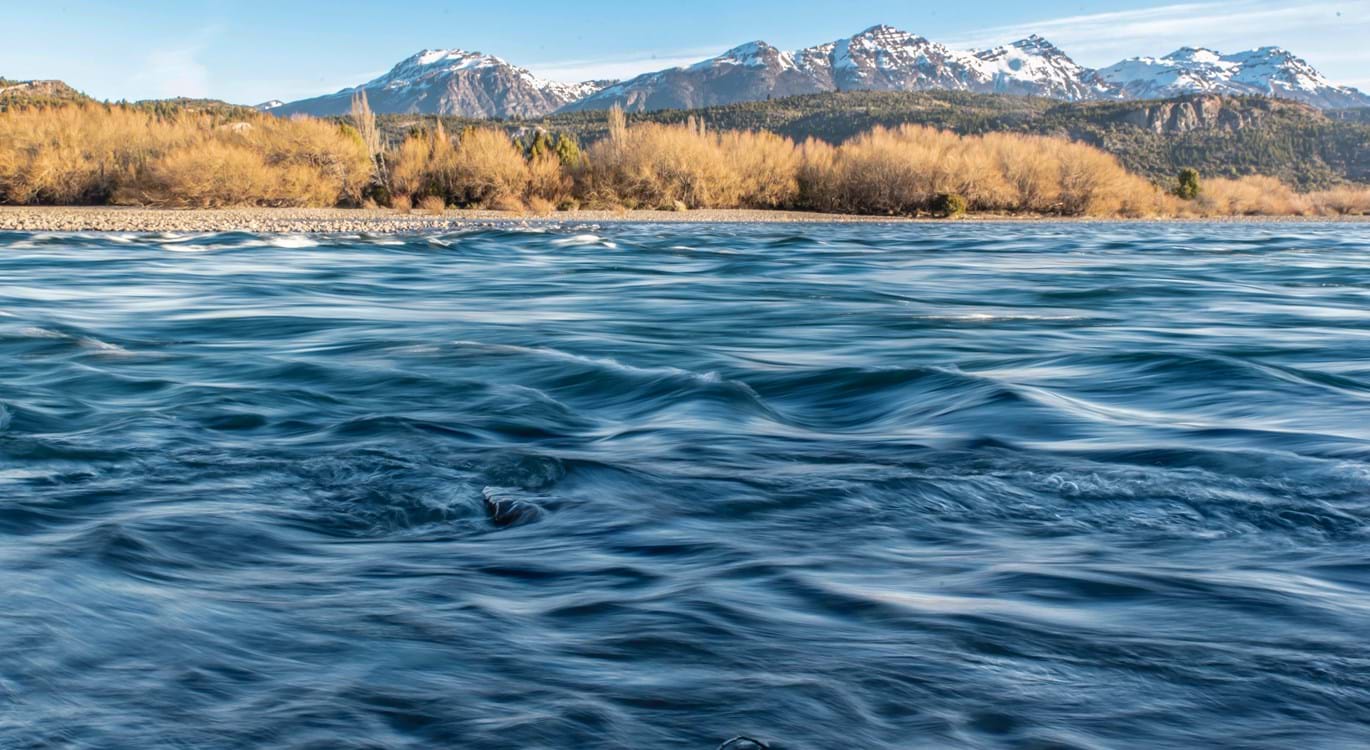 Dirk was known as an ‘Anabaptist’. This title was given to Christians who rejected infant baptism, choosing instead believer's baptism. Anabaptists were heavily persecuted during the 16th century and into the 17th, by both Roman Catholics and Protestants.  Anabaptism was made a capital crime and to even give supporters food and shelter was a made a crime. The Duke of Bavaria, in 1527, gave orders that imprisoned Anabaptists should be burned at the stake unless they recanted, in which case they should be beheaded.

Baptism is a subject that has been vigorously debated over many centuries but thankfully not always with the same lack of tolerance, as was shown in 16th Century Europe. Some of the most well-known Bible teachers, throughout the centuries, have differed on the subject of Baptism. In the 21stcentury you may well ask, “Can I get a clear understanding on the subject of Baptism?”.  I believe with our best resource, the Bible, that we can get clarity on this subject.

The word ‘Baptism’ and its derivatives (baptise, baptised, baptising etc) appears frequently in English translations of the New Testament.  Although this article will not often deal with the Greek words that have been translated into English it is helpful to read some of the Greek-English lexicons on the usage of the various words.  In Liddell and Scott's Greek-English Lexicon they note that the verb ‘βαπτίζω’ which is translated ‘baptise’ is used to express the action of ‘to dip in or under water’.

It is informative to note that the word ‘βάπτω’, which has the Greek transliteration baptō has been translated as ‘dip’ in our English translations. In his Greek-English Concordance William Mounce notes the use of βάπτω in John 13:26, as we can read ‘Jesus replied, “It is the one to whom I will give this morsel of bread after I have dipped it in the dish.” Then he dipped the morsel and gave it to Judas Iscariot, Simon’s son.

In the New Testament the term Baptise or Baptised is variously used. Some of the instances where it is used are shown below. Before you go any further in this article it would be a profitable exercise to find these verses in a Bible and read the sections in which they are found.

John the Baptist speaks about Jesus baptising with the Holy Spirit and fire (Matthew 3:7).

The Lord Jesus asked a rhetorical question to his disciples querying if they could be baptised with the Baptism with which He was baptised (Mark 10:38).

When we come to Luke 11:38 the original Greek word baptízō is translated as ‘wash’ – ‘The Pharisee was astonished to see that he did not first wash before dinner’ (ESV).

In Luke 12:50 Jesus stated ‘I have a baptism to be baptized with, and how great is my distress until it is accomplished!’

The Ethopian eunuch (Acts 8:38-39) commanded his chariot to stop ‘and they both went down into the water, Philip and the eunuch, and he baptized him. And when they came up out of the water’ (ESV).

When Paul speaks in Corinth ‘many of the Corinthians hearing Paul believed and were baptized.’ (Acts 18:8).

Paul tells the believers in Rome, ‘Do you not know that all of us who have been baptized into Christ Jesus were baptized into his death?’ (Rom 6:3).

The Corinthians were reminded that ‘and all were baptized into Moses in the cloud and in the sea,’ (1 Corinthians 10:2)

Peter writes about a baptism that saves ‘Baptism, which corresponds to this, now saves you, not as a removal of dirt from the body but as an appeal to God for a good conscience, through the resurrection of Jesus Christ,’ (1 Peter 3:21)

A cursory reading of these references demonstrates that the subject of baptism is used in different ways in the New Testament, and not all of them refer to water. However, all them do refer to being totally immersed by, or into, something or someone.  Four different examples of this complete immersion or identification are:

Practicing the same method of baptism as the Ethiopian did on that desert road was why Dirk Willems and thousands of others were burnt at the stake.