How and When is Baptism Performed?

The irresistible evidence from Scripture, is that baptism was performed by immersion. The subject was placed totally under the water, and then was brought up out of the water. The alternative method of sprinkling water onto someone is not found in the Bible. 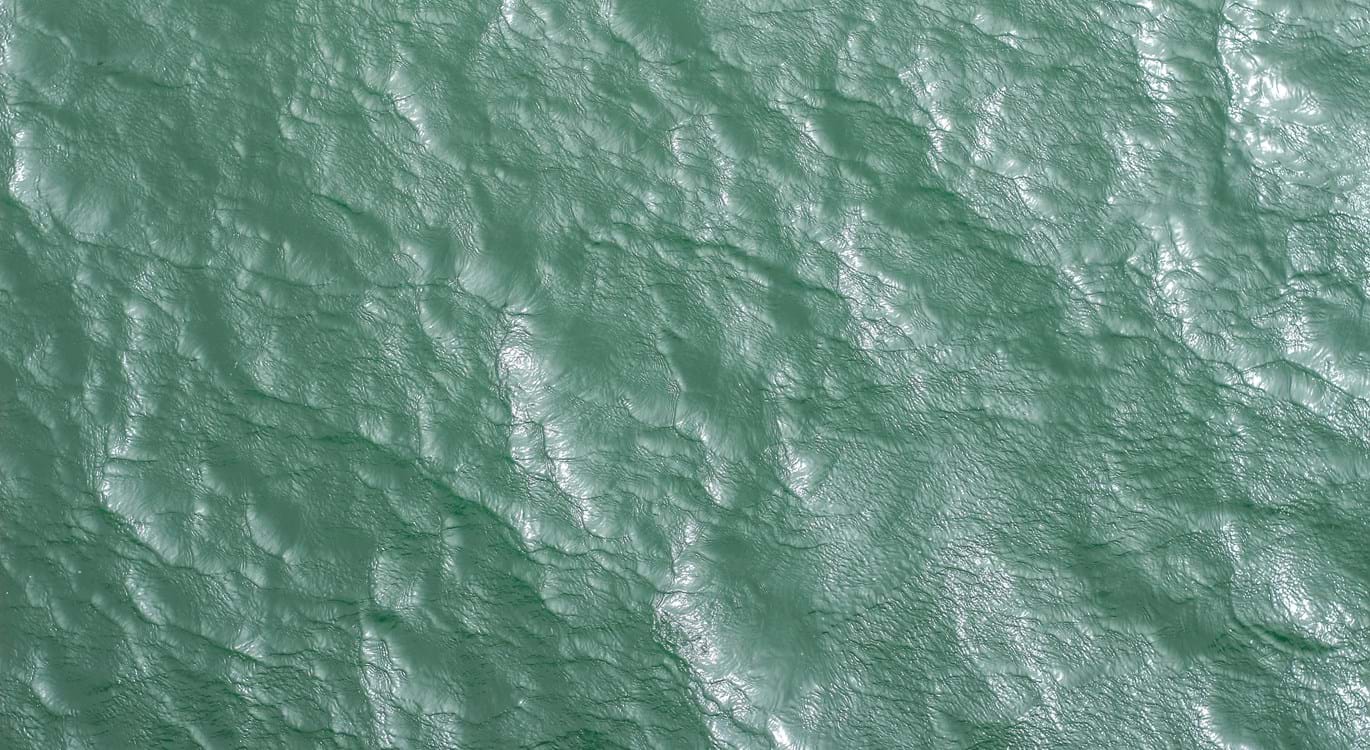 How is Baptism performed?

We have noted the meaning of the word translated ‘baptise’, expresses the action of ‘to dip in, or under’, being used when Jesus dipped bread into a bowl (John 13:26).  The Lord would have taken bread and placed it in the bowl of wine or meat juice, and given it to Judas.

In answer to our previous question we saw that Baptism symbolises the believer's death, burial and resurrection, to new life with Christ (Romans 6:2-3).  Sprinkling with water does not picture the spiritual reality of being buried and being raised. Only immersion sets forth the death to sin, burial in the grave and the resurrection to new life in Christ.

When we review the occurrences of baptism recorded in the Bible, then immersion is clearly the method used. We could consider John 3:23 as it tells us that ‘John also was baptizing at Aenon near Salim, because water was plentiful there, and people were coming and being baptized.’

Why would John need a lot of water if he was sprinkling people?

Another helpful account is found in Acts 8, where it describes Phillip and the Ethiopian official stopping the chariot and then going into the water, and coming out of the water. If Baptism was to be performed by sprinkling, then surely they could have used some of the drinking water being carried. Of course, this account in Acts 8 of baptism by immersion does lead us onto our final question.

When does Baptism take place?

It is very clear that the Ethiopian was baptised on the same day as he had come to faith in Jesus Christ. Likewise, the Philippian Jailer (Acts 16), Lydia the seller of purple goods (Acts 16), Cornelius and other gentiles (Acts 10) and the 3,000 people (Acts 2). They were all baptised on the same day that they came to faith in the Lord Jesus. It was incongruous in the 1stCentury to claim to be a Christian and not be baptised. Such a person, if one existed, would be a walking contradiction.

Nowadays there are many unbaptised Christians and there are a variety of reasons as to why that is so. Undoubtedly one reason is the lack of stress on the biblical command to be baptised.

If baptism was stressed in gospel preaching then perhaps there would be more baptisms.

The Lord Jesus said, ‘If you love me, you will keep my commandments.’ (John 14:15 ESV). When a believer who loves the Lord Jesus understands that there is a command for them to be baptised, then there should be obedience.

Another reason for unbaptised Christians is the conception of a Christian not being ready. Whilst there are understandable parental concerns about very young children being baptised, there should also be an acknowledgement that, if a person is able to receive and understand the gospel so that they can have saving faith, then that same person is ready to be baptised. All true believers are ready to be baptised because God has declared them to be ready. Their baptism will outwardly declare what has happened spiritually at conversion.

Five common questions on the subject of Baptism have been answered. The author is well aware that more could be written and that every Scripture on the subject has not been dealt with explicitly in this article. However, every Scripture on baptism has been considered in the writing of the article. I would ask you, the reader, to take a Bible and prayerfully review the content, and then consider what the implications are for you.