"And they watched Jesus, to see whether he would heal him on the Sabbath, so that they might accuse him … And he looked around at them with anger, grieved at their hardness of heart" (Mark 3:2,5 ESV). 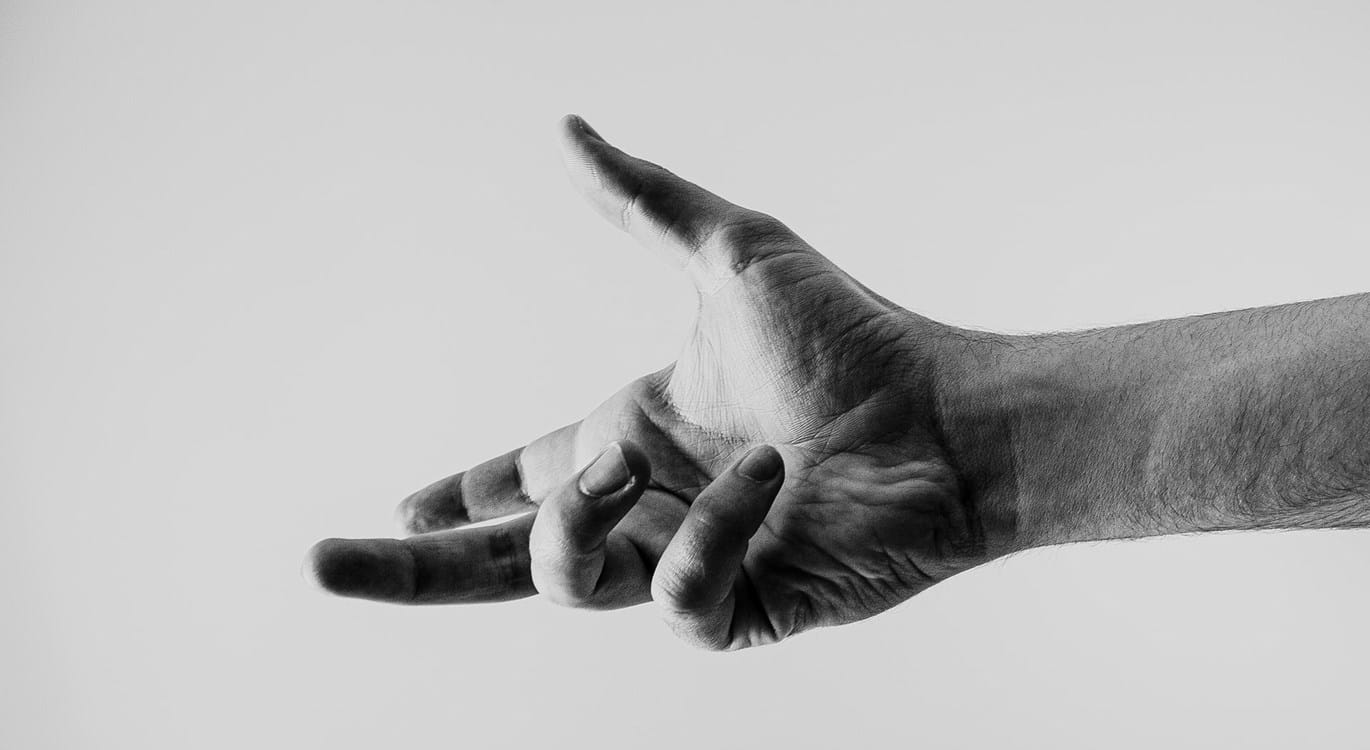 They were watching - waiting for an opportunity to accuse. They had their standards, their rules. They felt justified. God had given them the law of the Sabbath. "You shall do no work on it; it is the Sabbath of the Lord" (Leviticus 23:3). If this man, Jesus of Nazareth, healed on the Sabbath, He would be breaking the Sabbath rest! If He was from God, surely He would know better.

But why was the Sabbath given? "Six days you shall labour and do all your work, but the seventh day is the Sabbath of the Lord your God. In it you shall do no work…For in six days the Lord made the heavens and the earth…and rested the seventh day. Therefore the Lord blessed the Sabbath day and hallowed it" (Exodus 20:9-11). The Sabbath was to be a blessing - a day of rest. The religious leaders of Jesus' time had made it into a day of bondage by adding rule upon rule to the Word of God.

But their insistence on keeping the rules, as they saw them, resulted in grave consequences.

In the synagogue that day there was a man with a withered hand. Perhaps they had got used to seeing him there, or others like him with various disabilities. They really didn't care. Their thoughts were occupied with whether this man, Jesus, would go against the rules and conventions of the times. They were hoping to find fault with Him. They gave little thought to the other man in the story - a man with a distressing problem. His hand was deformed and of no use. He was dependent on others, likely having no employment and dismal prospects. And they had no compassion for him, no great desire to see him helped.

The Lord looked around at them, saw the hardness and was grieved.

But it was that line that got my attention as I read it.

He looked around at them with anger.

The anger reflects how deeply He was grieved by the attitude of their hearts. They had it all wrong. Their desire to keep the Sabbath holy to their standard was resulting in them hardening their hearts to this man's plight.

As women, we have a vital role to play in reaching out to other women, whether in our families, our churches, or our communities. There are women struggling with difficult marriages, the pressures of work, motherhood and more, who are desperate for someone to reach out to them, stand with them and support them in the trials they are going through.

But what is our response? Do we harden our hearts?

Perhaps it’s a delicate situation … or a complicated one. 'Don't get involved' is the phrase we often hear. What would others think of us? Perhaps there would be murmurings against us. Some might be angry, seeing it as interfering. But are we more concerned with our own reputation than with ministering to a broken, hurting soul? Will I reach out and stand with a sister in need? Or will I stay in the shadows - avoiding any potential controversy that may come? The Lord Jesus was not intimidated by the disapproval of others. He called to the man, "Step forward". He brought him out into the light and stood with him in front of the critics.

"He said to the man, ‘Stretch out your hand’…and his hand was restored as whole as the other" (Mark 3:5).

The Lord Jesus had a heart full of compassion. He had His focus on the man's need, not on what others would think of Him - whether He would be judged. He stood up and healed the man, restoring him to a fully functioning life. When we see someone in need and come alongside them, we can bring life and hope to a difficult situation. We will not be able to fix the problems, but we can love these women God has placed in our path and be a true friend to them. Most importantly, we can point them toward the One who is the Friend that sticks closer than a brother, the One who has promised to never leave them nor forsake them, the One who binds up the wounds and heals the broken-hearted, and the One who restores hope. He alone can breathe life into their wounded hearts and lift them out of their despair. 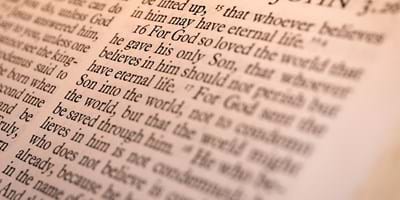 Accepted in the Beloved

The fear of rejection holds a tight rein over many of our lives. 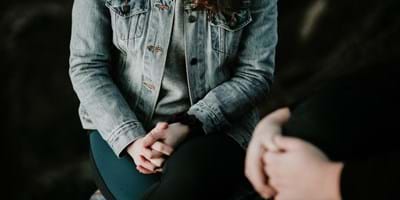 The Pitfalls of Empathy

Empathy is God-given and can be used for the blessing of others. However, like so many gifts and abilities, it can be distorted from its purest purpose. 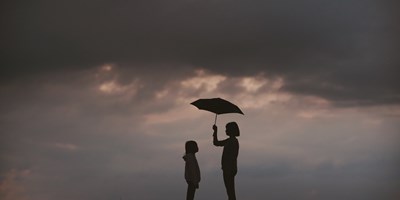 Empathy in a Self-Centred World

We are called to love and have compassion for one another, yet again how easy it is to get caught up living our own life without much thought of those around us.