“Let Us make man in Our image, according to Our likeness” (Genesis 1:26). Diseased or decrepit; creaking, cracking or cancer-ridden; balding or bewildered or broken – nothing is more inevitable than the ravages of time on the human body. No longer can we leap lightly over walls, run for buses, or instantly recall the names of all our grandchildren. 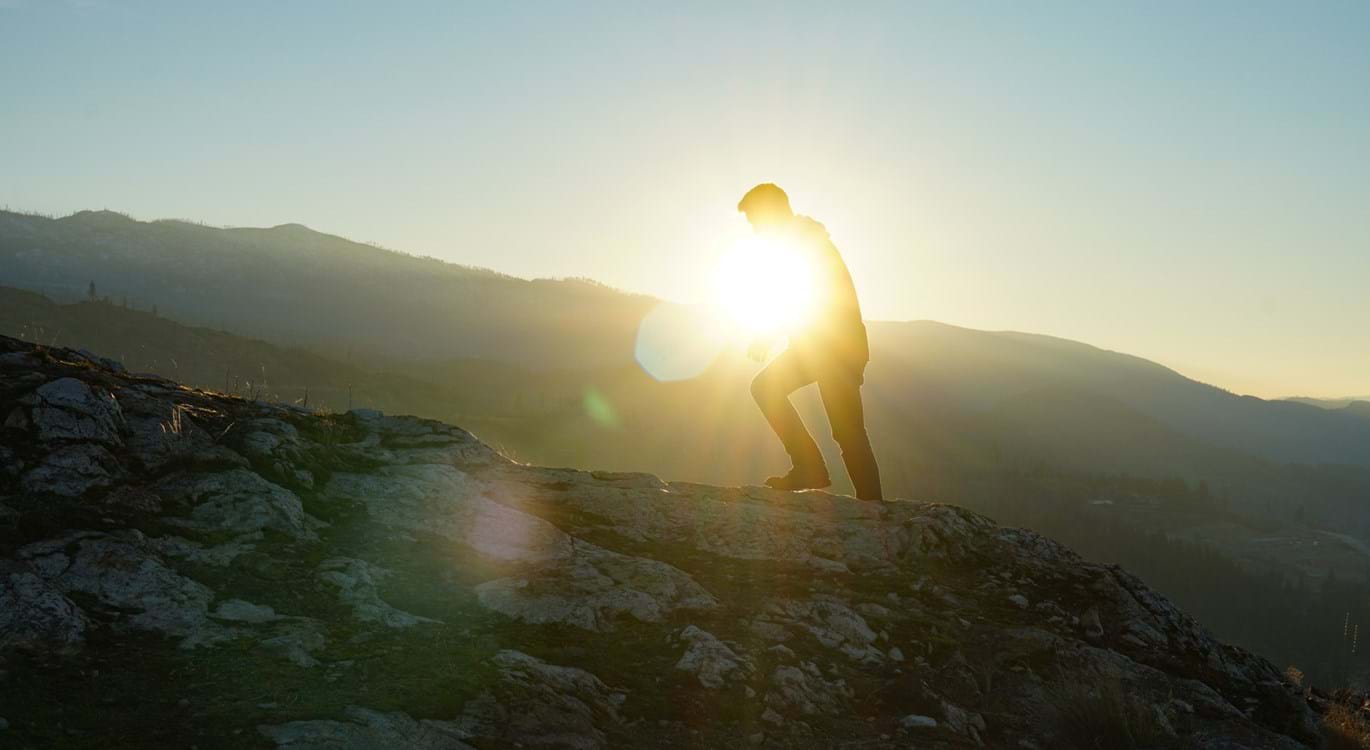 In the play As You Like It, one of Shakespeare’s characters reflects caustically on the final years of man’s life:

But is this really the purpose of life: to end as we began, lying bald, blind, toothless and helpless in the cradle?

God made Adam and Eve in His own image. As His chosen representatives they, the pinnacle of creation, bore His image before lesser beings.  However, along with that grand privilege came solemn accountability to God. Wilful disobedience in the Garden of Eden led them to choose their own sinful way, a way that, although seeming right to man, nevertheless led to death. As a result, all men and women are born estranged from God. The glow of the Creator’s image has been dimmed, the golden sheen tarnished, and the innocence gone. No wonder the Bible says that we now bear the image of the earthly. And yet God’s ultimate purpose is not to be thwarted. Through the redeeming work of Christ we can be made new. The Bible says that, if any man be in Christ (that is, becomes a Christian), he is a new creation; old things pass away and all things become new (2 Corinthians 5:17). And what form does this new creation take? The same form God always intended. When God sets His mind to something nothing can alter it.

Through the gospel of Jesus Christ and the power of the Holy Spirit sin-damaged human beings can be transformed and restored to their intended position as the bearers of God’s image.

The apostle Paul lets us into the divine secret: “we know that all things work together for good to those who love God, to those who are the called according to His purpose. For whom He foreknew, He also predestined to be conformed to the image of His Son, that He might be the firstborn among many brethren” (Romans 8:28-29).

The purpose of the Christian life, therefore, is to become like Christ. As we follow His example, obey His commands and are renewed by His Spirit, we shall ultimately be transformed into His likeness. In causing His people to be conformed to His image, Christ restores to God that which He was not responsible for taking away.